You’ve probably heard that it’s a good idea to tell anyone you’re sleeping with what you like in bed. No one’s a mind reader, yadda yadda. And it’s true that communication can totally increase to the chance you’ll orgasm. But there are some things that go unsaid or unheard, whether it’s because you never thought to say the words aloud, you don’t want to hurt your partner’s feelings, or even the fact that he or she might not believe you or be open to hearing it.

Behold, seven subjective, brutally honest truths from real women about the things that do or don’t help them get off. Whether you use these as proof that you’re not the only one who feels this way, or subtly leave this open on your laptop for your S.O. to happen upon, this is what real women wish wish their partners understood better about sex.

“Sometimes I feel like my partner writes off sex entirely if he doesn’t make me come. No matter what I say, he doesn’t seem to internalize that I still enjoy being close to him, physically and emotionally, even if I don’t orgasm. Of course I love to come—and do it often enough, especially when we have plenty of time and I’m not stressed—but it’s not as easy or fast for me as it is for my partner. And yet I still like having a quickie when we only have a little time or are tired, because for me it’s a nice way to end the day. I just wish my partner believed that I was satisfied—even without an orgasm every time.” –Lucy, 32, Brooklyn, NY

My Clit Is a Mystery — Even to Me

For instance, sometimes I enjoy indirect stimulation—when my partner rubs himself up against me without entering me. Sometimes that alone is enough to get me off. Other times, I need a strong and direct vibration to the area. But either way, it requires trial and error, and while I have a better idea of what works, I still can never know exactly if or when I’ll come. So my partner shouldn’t feel bad that he can’t make it happen every time, either!” –Briana, 30, Portland, ME

“Yes, I know it’s been said before, but I’ll say it again—I don’t need a massive penis, or strap-on, or whatever, to get me off. Of course, I’d rather not have something too small, either, but it’s about what you do with it. For instance, my partner really likes cock rings because they allow him to keep the blood in his erection without really trying—meaning he’s as large as possible at all times when he’s inside me. But frankly, that can be a bit much sometimes, especially for long periods of penetration. In fact, sometimes I ask him to leave the cock ring off so that he’s not quite so hard and large—somehow, it makes for a better G-spot massage, I think.” –Emily, 30, Philadelphia

It Takes Me Longer to Come, Period

“I’m not sure why some people haven’t gotten the memo that, generally and according to many experts, it simply takes women longer to orgasm than it does men. It’s frustrating that my partner gets off within ten to 20 minutes most times, and doesn’t understand why my body doesn’t work the same way. I’ve tried explaining to him that I need more foreplay, and then simply more and longer penetration and clitoral stimulation, and that I’m not unusual in that respect. He finally seems to be resetting his expectations and learning that either he needs to hold off for longer, or learn to get it up for a second round, or even just get me off after he’s come—even if he doesn’t come again. But it took way longer than I wish it had for him to internalize that.” –Phoebe, 35, Boston, MA 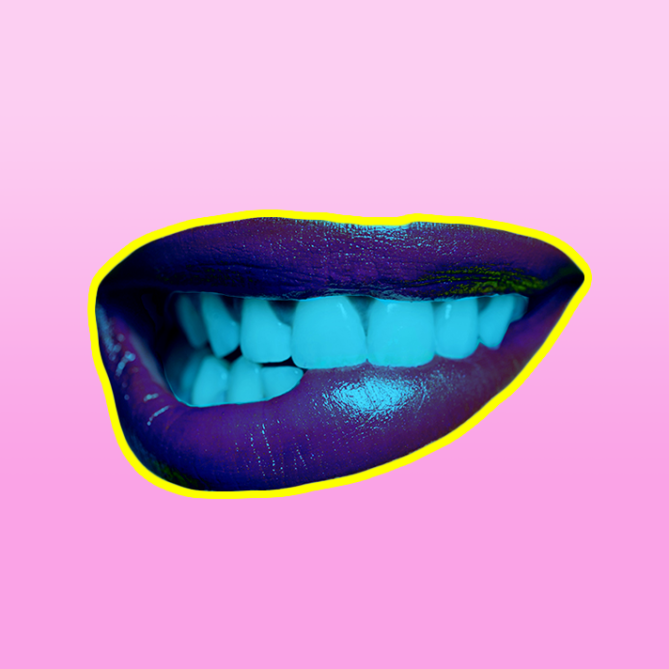 MORE: 8 Sex Positions to Do Anywhere But In Bed

Oral Doesn’t Do It For Everyone

“I’m bisexual, and I literally have never come from oral sex. Tongues just don’t do it for me, and I know I’m not alone. Perhaps I just haven’t met that one magic cunnilingus-giver out there, whose insane skills would put me over the edge, but I’ve had a lot of sex with a lot of experienced people, and it just. Doesn’t. Work. It doesn’t mean I don’t enjoy it—it’s great foreplay. But sometimes I feel like partners will take it as a challenge, and at times I wish I could just yell down there, ‘It’s not gonna work! Move on up here so we can get to the good part!'” –Kate, 24, Oakland, CA

A Little Change Can Make a Big Difference

“Recently I was traveling with my S.O., and after checking in to our hotel, we had literally the craziest sex we’ve had in months. I don’t know what it was. We didn’t do anything insane, like new toys or positions or anything—we just felt really connected. And yet sometimes I have the same experience when we switch things up, like doing it in a new place or position or whatever. We’ve been together for years, so I think novelty has an especially positive effect on us. We both had over-the-top orgasms, and we’ve talked about it like every day since it happened.” –Aparna, 28, Chicago, IL

We Don’t Need to Have the Same Turn-Ons