You’re already well aware of and plenty pissed off about the gender pay gap. But now, it looks like there’s a new gap women need to be aware of when it comes to salary: The gap between being “nice” or a “bitch” at the office. The nicer and more agreeable women are at work, the less she’s likely to be paid, according to a study published in the European Journal of Work and Organizational Psychology. Yes, you might be thinking WTF, but you should also be thinking, good to know.

Researchers studied 375 employees of a large electronics company based in the Netherlands to find out how their personalities (and self perceptions of their personalities) affected their work performance and pay. The results: Dominant, assertive women who clearly express their expectations and don’t retreat from their demands are paid more than “accommodating” women. Ironically, women who were more agreeable thought they had a higher status in their company than they actually did—but they also believed they were earned too much money. Yes, you read that right. 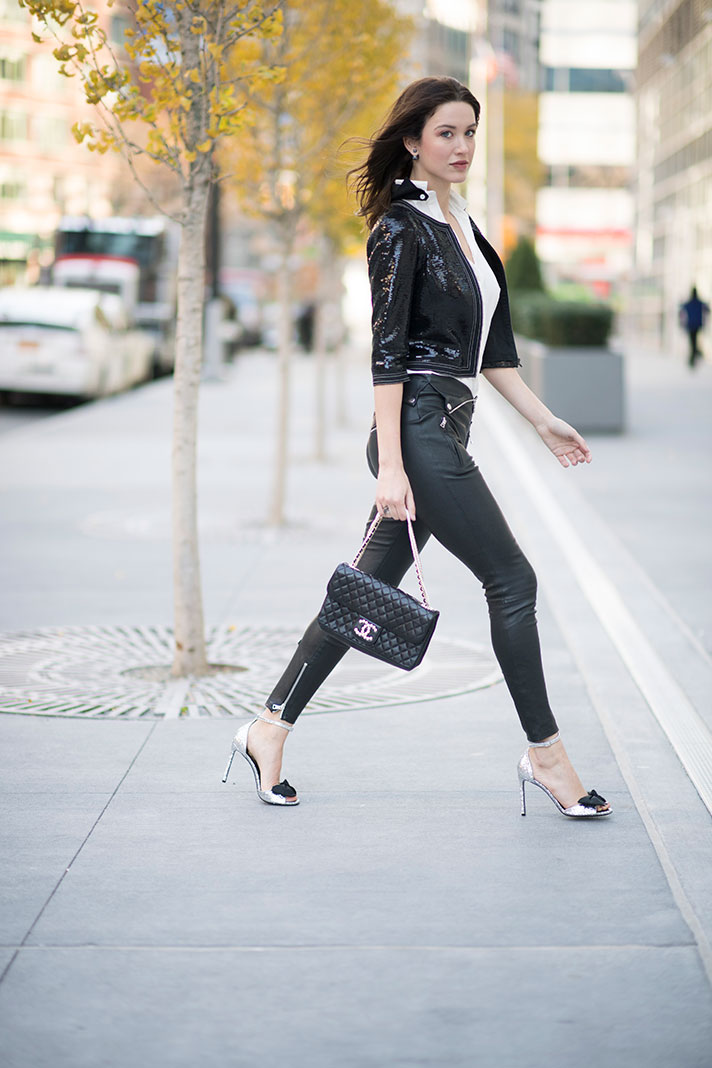 “This blew our minds,” says professor and study coauthor Sharon Toker of the Tel Aviv University Coller School of Business Management. “The data shows that [agreeable women] earn the least—far less than what they deserve. And they rationalize the situation, making it less likely that they will make appropriate demands for equal pay.” Wow. The only somewhat comforting fact is that agreeable men, too, were “punished” for their niceness, making less money and having lower status than more dominant men (although this is likely for a different reason, which is that agreeable men are breaking gender stereotypes).

On the flip side, women who showed dominant traits of extroversion and assertiveness weren’t punished for those qualities, even though they contradict traditional (read: outdated AF) gender norms. But lest you get a whiff of hope, don’t get ahead of yourself: Dominant women still made significantly less than their dominant and non-dominant male colleagues. “We found that women were consistently and objectively status-detracted, which means they invest more of themselves in their jobs than they receive, and are compensated less than their male colleagues across the board,” says study coauthor Dr. Michal Biron of the University of Halfa.

In sum, ladies, you’ll make a little more money if you stand your ground at work and don’t back down just to avoid making others (or yourself!) uncomfortable, and hell yes you should take this information and use it to empower yourself to ask for a raise or promotion. But you’re still making significantly less than even the most wishy-washy man at your company. We’re still damned if we do, and damned if we don’t—but we’ll do better at chipping away at that gap if we show strength, decisiveness, and confidence at work. A good place to start? Believing you deserve every penny of your current salary.