In the past hour, my colleagues and I have discussed the following topics in our Slack side threads: how often you’re supposed to wash pillows; the latest election dramz; Tobey Maguire and Jennifer Meyer’s breakup and how it might relate to the phase of the moon; and other things of varying relevancy. We’re a small team with no shortage of urgent deadlines impending at any given moment—so you might wonder how the hell we get anything done around here.

According to a recent study by HR company TeamLease, employees spend 32 percent of their workday on social media, resulting in a 13 percent loss of productivity. While most of that time was wasted on Facebook, one company VP also told TeamLease that conversations on their team WhatsApp (sort of like our team Slack) were a major distraction, too. This kind of internal IMing—which often builds valuable team rapport—is just one way in which work culture has radically changed in the last several years.

MORE: How to Deal with Office Drama

“In our traditional jobs economy, most people were full-time employees doing full-time jobs in corporate offices,” says entrepreneurship and career expert Diane Mulcahy, author of The Gig Economy: The Complete Guide to Getting Better Work, Taking More Time Off And Financing The Life You Want . “Now, companies are likelier to have a significant number of consultants, contractors, freelancers, and even on-demand workers working side-by-side with full-time employees. These workers have the flexibility to work when, where, and how they choose, which requires new management and communication practices.”

So many of these factors are positive changes—they allow for more flexibility, casualness, and fun—but some do present challenges. In light of changing workforce norms, from the freedom to work from home to the expectation and reality of being available and responsive on weekends and off-hours, Mulcahy has a few suggestions to help you juggle it all. 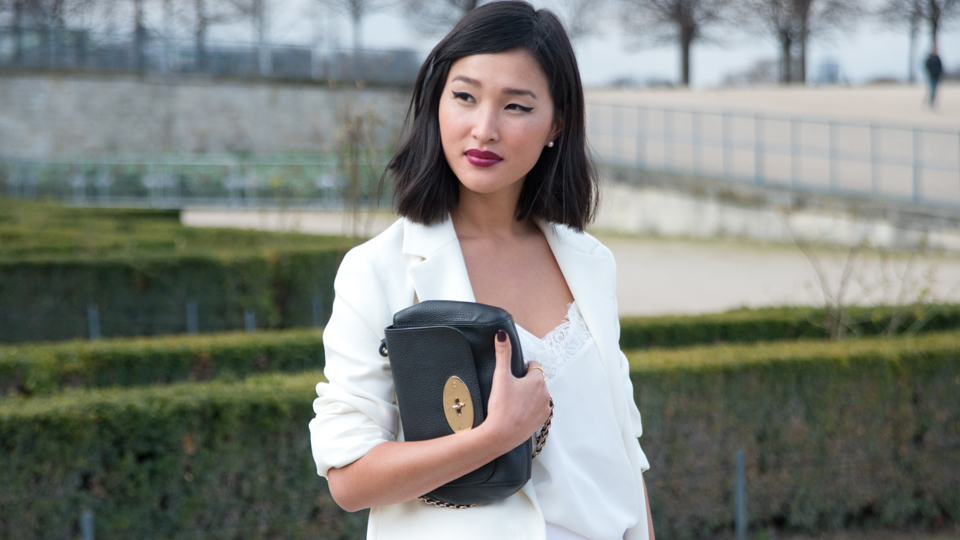 For a long time after I got my current job, I was semi-OCD/ADD about email. As in: If I saw one, two, twelve come into my inbox, I stopped whatever I was writing or researching and responded to the messages. This made for an extremely fractured, stilted workday. Especially in a creative industry like mine, constantly stopping and starting the flow of ideas was really inefficient and ineffective—it took me two to three times as long to finish any given task. Mulcahy has a better way. “Because I work from home and structure my own time, I’ve learned to do my most intense work— writing and thinking—in the mornings and save emails, calls, and in-person meetings for the afternoons. I can’t always make my schedule work that way, but most of the time that’s what I strive for.” That way, on most days, the important (and hard) stuff gets done, even if a few emails aren’t responded to until the next day or so.

It’s not realistic for me to divide my day in two like that—I need to keep up with incoming messages in case any are urgent or relevant to what I’m doing at any given moment—but I decided to be less of a slave to my inbox. Here’s how: I still check my email super-frequently, but I do my best to at least finish my thought or get to a stopping point before checking. Then, I eyeball the emails, file any that aren’t pressing into various folders (“reply by end of week,” etc.) and only reply to the ones I absolutely need to. By setting aside the less urgent ones, but still keeping them organized so they won’t be forgotten, I can relax knowing I’m not missing anything crazy if I do ignore my inbox for—gasp—a whole thirty minutes or so. 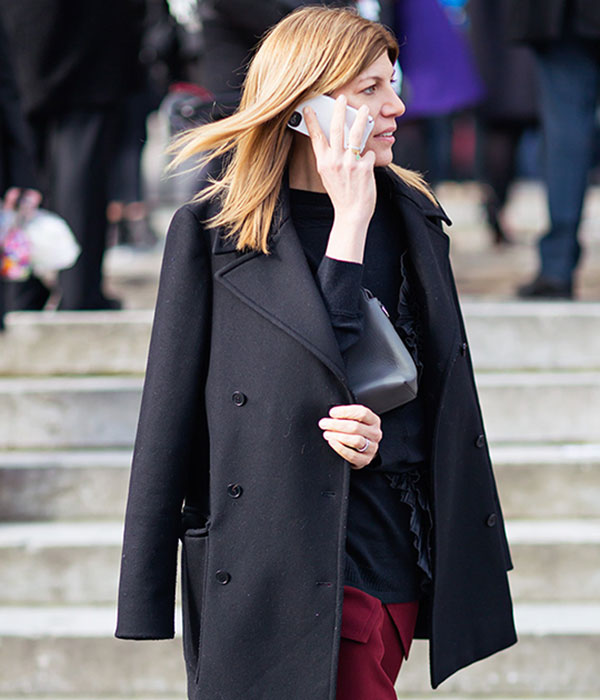 Because the majority of the instant messages my team sends aren’t time-sensitive or relevant to what I’m working on at that moment, sometimes I’ll zone out a little bit and let the push notifications pop up and disappear until I’m ready for a break from work and catch up. I’m also lucky to work in a laid-back environment with a group of people who are comfortable calling across the room to one another if all else fails. But if your office culture or manager doesn’t operate that way, you may need to proactively let people know that you won’t always be responsive to IMs.

“Let your coworkers know in advance what times you tend to be unavailable—for instance, I drop my kids at school so am never available to respond before 9 a.m., or I work out every day at 1 p.m. so don’t expect replies from me over the lunch hour,” says Mulcahy. “For ongoing commitments or fixed scheduling items, this approach makes sense. The second approach is short-term—for instance, tell your colleague, ‘This week I’m working hard on X deliverable so I’m going to be in a conference room and not on chat every morning, but I’m available in the afternoons.'” You can also throw on headphones to alert those around you that you’re not into chatting right now, should the office break out into a sporadic, enthusiastic conversation (which happens more often than you’d think). Either way, communication is key.

If you have the flexibility to work from home some of the time, consider whether or not that’s an option you should take advantage of. “There’s no study ever done that says that commuting to an office five days a week and sitting in a cube in front of a computer or in meetings all day is productive, engaging, or satisfying for workers. Yet somehow, that’s how we’ve organized our work lives,” says Mulcahy. “There are a lot of studies and worker surveys that demonstrate that remote work, work from home, and giving workers control and flexibility over their work results in greater productivity, more engagement and high levels of satisfaction.”

But that doesn’t necessarily mean working from home is for you. Personally, I like to see my coworkers and the camaraderie of working together, but also enjoy saving time commuting and working from home occasionally. A mix works best for me. “Working at home is a fabulous perk for some employees, and an isolated nightmare for others. Know which camp you’re in,” says Mulcahy. “If you can’t make out of bed or turn off Netflix on days you’re supposed to be working from home, it might not be for you and you should consider staying in the office, exploring a co-working space, or setting up in a coffee shop. If working from home is your thing, the key to having a productive day is to know how you work best. Do your most difficult and intense work at your best time—whether that’s 6AM or 10PM—take exercise and other breaks when you need them, and have a clear sense of what you want to accomplish for the day.” The new rules of workplace productivity allow for even more to get done than used to be possible—as long as you know how to navigate them.

MORE: 10 Things Never to do in a Job Interview