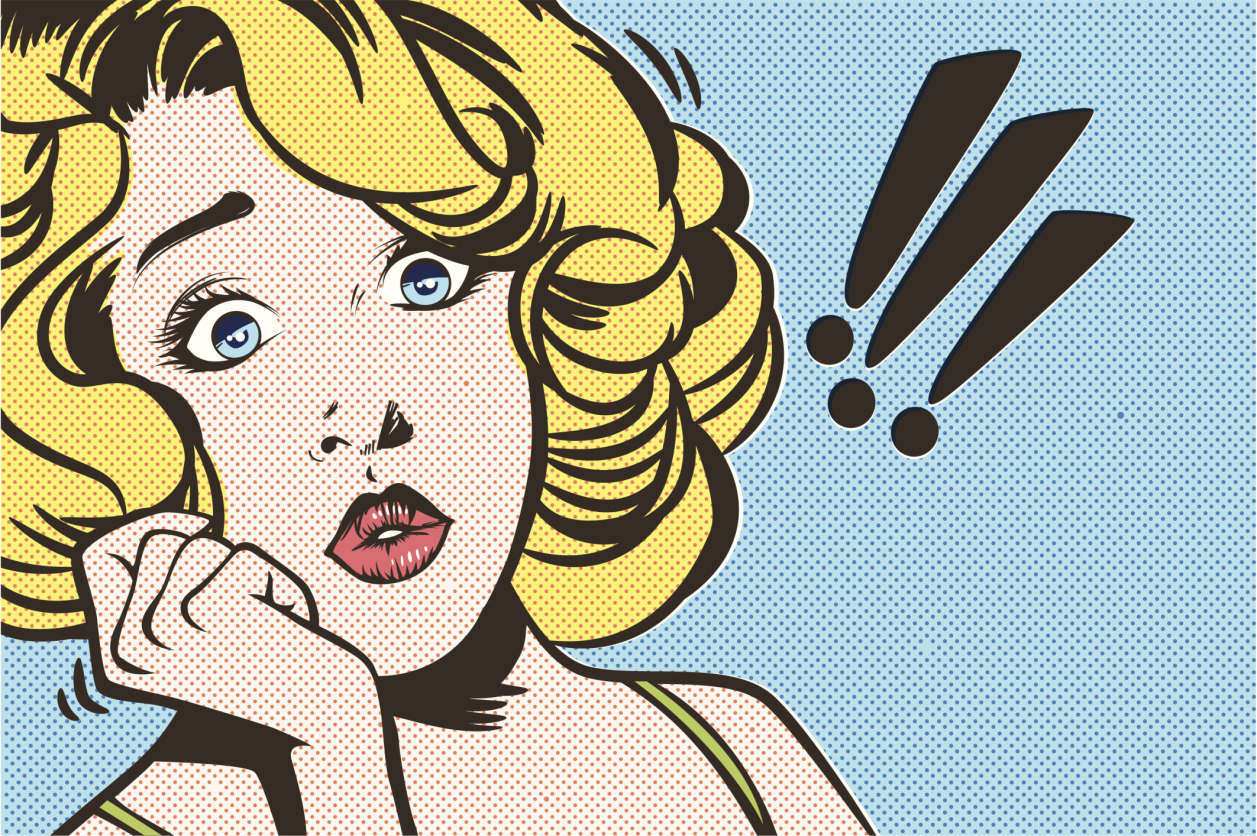 So, you met a nice guy and had a first date. Great! Not so great: The fact that—although you thought things were going well—you never heard from him again. There’s been a lot of debate as to why men tend to disappear (he’s not ready for a serious thing, he’s just so busy at work right now, he’s intimidated by you.) We can sugarcoat it all we want, but the fact remains that, well, he probably just wasn’t that into you. We know, it hurts to hear.

Granted, you won’t mesh with every guy you go out with, but there are those dates that you thought were amazing and never went anywhere. Could it be something you’re doing? Maybe. Read on for 10 reasons he didn’t call you after a first date—along with tips on how to get the guy to like you for you.

1. You didn’t put the phone down.
This is the big one, girls: Obsessively checking your phone every minute isn’t the way to get a guy to like you. There’s nothing ruder than trying to have a conversation with a person who’s constantly stating at their screens—wouldn’t you be put off if he were paying more attention to his iPhone than to you?

Checking Instagram can wait. No, it can’t? Then you’re probably not ready to have a relationship with an actual human just yet. Similarly, don’t post status updates, tweet about your date in real time, or snap any candid pics when he’s not looking. That’s just creepy.

2. You didn’t eat.
Most guys will freely tell you that there’s nothing more cliché (read: boring) than a girl who doesn’t eat on a date. If you think not ordering dinner will make you appear skinnier, prettier, sexier, more feminine, or more mysterious, guess what? It won’t. What it will do? Probably make the dude a little uncomfortable, especially if he takes you to a restaurant. Plus, if you’re weird about eating, he might think you’re weird about other pleasurable things (read: sex.)

MORE: 7 Myths About What Makes a ‘Healthy’ Relationship

3. You got hammered.
Having to be carried home by a guy you barely know isn’t chic (nor is slurring your words, taking your top off, or crying at the dinner table.) Sure, a few cocktails can be fun and loosen the mood, but overdoing it probably won’t get the guy—unless the guy is Charlie Sheen.

4. You revealed too much.
Feeling comfortable with your date is fabulous, but feeling so comfortable that you overshare could cause him to run in the other direction. After all, does anyone really need to know personal details about your life after knowing you for 45 minutes? Want to be married with a baby by the age of 30? Keep it to yourself for now.

Similarly, steer clear of personal topics like your parents’ messy divorce, your chronic stomachaches, your massive fight with your best friend, or the fact that you’re only meeting losers on dating sites.

5. You asked him the wrong questions.
On a first date (or anytime you’re with another human, really) it’s a good bet that asking questions will always ensure flowing conversation. However, if you start grilling him on politics, religion, his exes, and how much cash he pulls in, it’s pretty much a given that you’ll scare him off. You’re not interviewing him, you’re getting to know him, so keep your queries general. Ask about work, his family, his hobbies, pop culture, or his favorite music.

6. You social-stalked him.
Did you friend him on Facebook, follow him on Twitter, and start liking and commenting on every one of his Instagram photos the second you left the date?  In the digital world we live in, that could be the equivalent of too much too soon, and could freak a guy out. Instead, wait until you’ve had a handful of solid dates before keeping up with him on social media.

7. You killed him with compliments.
Replace gushy comments like “you’re so hot,” “you seem like the perfect guy,” “you’re so out of my league,” “you’re so much more successful than me,” “you’re perfect,” and “you have an amazing body” with “I like your shirt.” Trust us on this one.

MORE: What To Wear On A First Date, and Why it Really Matters

8. You didn’t at least offer to pay for anything.
Sitting back all night and not offering to pay or split the bill could translate to entitled—not a good way to get a guy to like you. A tactful way to do this is to simply reach for the check when it comes. If he insists, offer to split the bill, or at least leave the tip. He’ll probably decline, so make sure you offer to get the cab to the next destination, the movie tickets, or a round of drinks.

Keep this in mind though: If you offer to pay or split, be prepared to actually pay or split. Nothing is more awkward than him saying “sure, you can get the cab” and you saying “Actually, I didn’t bring my wallet.”

9. You text him right after the date.
Obviously texting is a viable means of communication these days, but there are a few unspoken rules we all need to follow. If you had a good time and feel like shooting him a casual text the next day that says “had a great time, thanks again!” go for it.

However, if you start texting him things like “OMG so I know I only left you a few minutes ago, but I had the best time EVR, ur sooooo amaze and I can’t wait to see u again. Wanna do brunch with me and my BFFs tomorrow??! LMK ASAP xoxox!!!” don’t expect a second date.

10. You were boring.
This sounds harsh, because we know you’re not boring, but if he asked you lots of questions, and you gave one-word answers, or seemed generally disinterested, you’re not getting a phone call. After all, would you want to hang out with a guy who didn’t seem like he wanted to be there?