It makes sense that tons of people meet partners, or just casual sex buddies, through work. While it might sound awkward in theory, we all spend a ton of time doing our jobs, hanging out with and collaborating with our coworkers. It’s a natural fit for making friends and more than friends—especially in 2016, when companies and offices abide by very different rules than they used to. Slacking, Gchatting, and checking your Twitter feed is probably a part of a normal and productive workday now, as is wearing jeans and getting to know your colleagues in a more casual way than traditional corporate environments used to allow.

In fact, a survey last spring of 2,000 people by the career intel company Vault found that half of respondents had some sort of romantic fling with a colleague. 15 percent of women and 22 percent of men have had random workplace hookups, while less than 10 percent of women and men met spouses at work. 71 percent of guys said they would do it again if they had the chance, while 43 percent of women would not do it over. In an effort to lower the percentage of women who regret hooking up with or dating a coworker, I figured I’d ask three real women who’ve done it to find out their advice for making it work (not to mention what they wish they’d known to avoid). Below, get their top tips for dating a colleague—and learn from their mistakes, so you don’t have to make your own!

Before you get involved with someone you work with, of course, you should spend a little time reflecting on whether this is something you really want. In other words, is it worth it, if all doesn’t end well? Considering getting into a relationship with a coworker is very different than having a one-night stand with a coworker, and they each mean different things. On one hand, a  no-strings-attached hookup might seem like the lower risk, since it’s short-lived, but it also presents the opportunity for gossip to arise out of something that you might not be fully committed to. With relationships, the stakes can be higher because you’re looking at something with an open time frame, and you don’t know how it’ll end.

Jeni Elizabeth, a 33-year-old stylist in Los Angeles, met her now-husband at work and says she was extremely hesitant to date a coworker. “I was terrified, and so was he,” she says. “Neither of us wanted to jeopardize our careers or hurt anyone. I loved my job and was terrified to lose it. If things hadn’t worked out, it could have gotten ugly. I always worried about people judging me. No one wants to be the girl dating her boss! I was that girl—but it gets to the point where you have say ‘whatever happens, happens.’ There are always jealous or nasty people who want to cause trouble. Their were rumors and exaggerations—and even a couple coworkers who tried to have me fired—but we weathered the storm together.” For Bianco, it was worth it—she and her partner, Jim, are now happily married with two kids—but it’s important to know that sometimes drama is inevitable.

MORE: 9 Signs Your Relationship is Past its Expiration Date 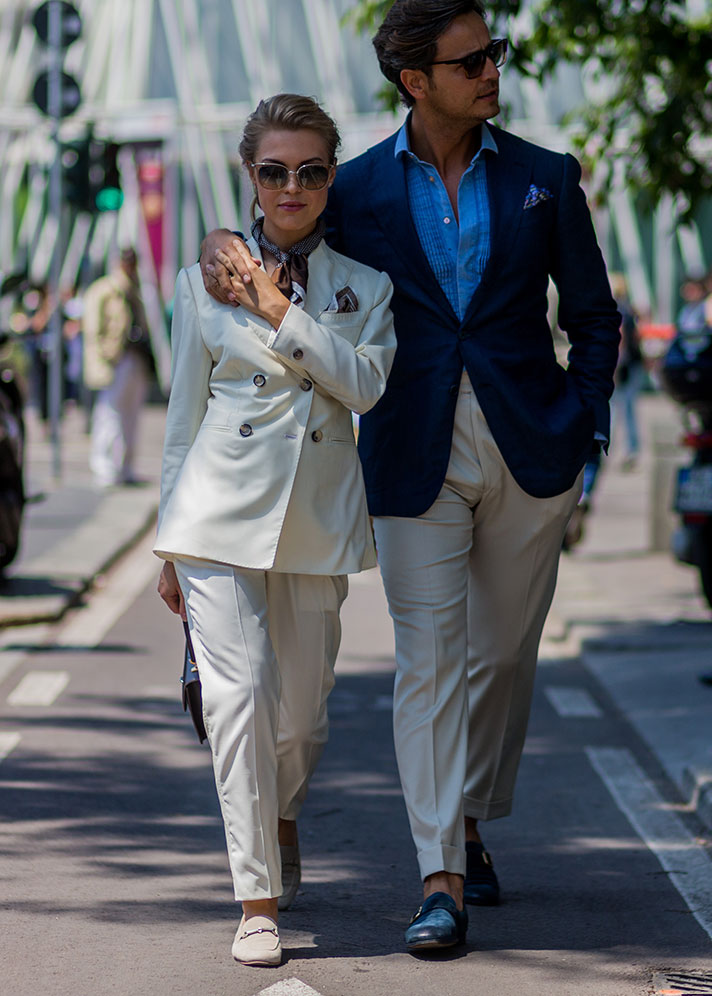 While having caution—for all of the above reasons—is wise, being overly paranoid isn’t always healthy, either. Anna, 29, a publicist in San Francisco, says that at first she thought it was best to hide her relationship of two and a half years secret, but ended up regretting it. “I think it’s best to be honest with your coworkers,” she says. “We kept our involvement a secret for a long time, because we were worried what our clients, colleagues, and managers would think, but once we told them, they were so incredibly supportive and happy for us, it was a huge weight off our shoulders.” That doesn’t mean you should go around spilling details to everyone (discretion goes a long way, even if you’re being honest), but it also means you shouldn’t automatically assume the worst will come from opening up about your romance.

When in doubt about what to do, talk to the coworker you’re seeing and decide what makes the most sense for both of you. Sometimes the way you each want to handle it will differ—which is why it’s key to be clear about your intentions. This happened for Jackie, 37, of Lake Worth, FL. “Once we started the relationship, I chose to keep it quiet, whereas he wanted people to know—I think because there were other men in the hospital who found me attractive and he wanted to run them off,” she says. “We kept it quiet for the two years that we both worked at the company. There were tons of people who said we would make a cute couple, not knowing we already were. It wasn’t until he left the company that I told more people that he and I dated.”

Keep Some Boundaries in Place.

Regardless of whether you share the news of your relationship with your coworkers, be careful not to let work spill into your private time together, and vice versa. “When you work together, it’s so easy to talk about work all the time outside of the workplace while eating dinner, relaxing at home, or over a drink,” says Anna. “But it’s important to know when to wrap up the shop talk and talk about other things, otherwise your relationship loses that spark and it becomes all work and no play.” Jeni Elizabeth says she and her husband treat their relationship and their work lives like church and state. “We work very hard to keep work separate from our daily life,” she says. “We keep a professional relationship on set. He yells at me for being late, even if he knows its because one of our children has the flu! I complain to him about work issues and we keep it church and state.”

All three women emphasize the importance of not rushing anything, assuming you’re actually dating or in a relationship with a coworker, rather than just having a fling. Remember, once you’ve told people before you’re ready, you can’t take it back, so it makes sense to be extra-sure before making any major decisions. “Take your time,” says Jeni Elizabeth. “We never felt rushed for any milestones. We moved at our own pace and took our time. Neither of us were racing to the alter—we just had fun together and let it happen.” And it definitely worked out well for her.

MORE: 7 Ways to Date Smarter, According to Matchmakers