If you’ve been a loyal Netflix subscribers for years, you may not know that there’s a way to change your Netflix region to watch shows and movies in the United Kingdom, Japan, Australia, The Netherland and more countries that aren’t available in the United States.

Netflix launched in 1997 as a mail-based rental service for movies and TV shows. It transitioned to streaming in 2007 before launching its first original TV show, House of Cards, in 2016. Since then, Netflix has produced hundreds of original TV shows and movies, including Stranger Things, Bridgerton, Ozark, Love Is Blind and Selling Sunset, and has expanded to more than 190 countries across the world. As of March 2022, Netflix has more than 221.6 million subscribers worldwide, including 74.6 million in the Unites and Canada; 74 million in Europe, the Middle East and Africa; 39.9 million in Latin America; and 32.7 million in Asia-Pacific. The service has also won more than 100 Emmys and 204 Oscars. 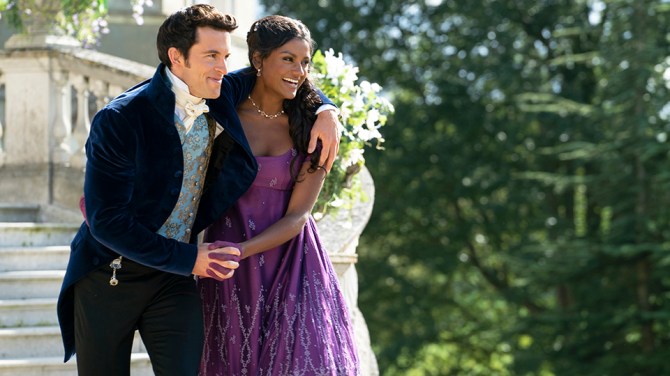 How to Change Netflix Region

How can you change your Netflix region? Users can change their Netflix region VPN, a service that allows users to set their computer’s location to another country and access websites that would otherwise be restricted by location, such as Netflix, Hulu, Disney Plus and HBO Max in other countries.

The most popular VPNs out there are ExpressVPN, NordVPN and PureVPN—all of which offer a 30-day money-back guarantee and have plans for as cheap as $1.99 per month. Read on for how to change your Netflix region with a VPN.

How to Change Netflix Region With ExpressVPN

ExpressVPN is one of the most popular VPN services, and the service we recommend the most above everything else on the market for its speed, efficiency and easy-to-use interface, especially for beginners. The service—which allows users to set their location to more than 160 locations in 90 countries with unlimited bandwidth—offers a 30-day money-back guarantee and a money-back guarantee. After the free trial ends, Express VPN costs $8.32 per month for a 12-month plan ($99.95 in total), $9.99 per month for a six-month plan ($59.95 in total) or $12.95 per month for a monthly plan. Along with access to more than 160 locations, Express VPN—which takes about five minutes to set up—also promises lightning-quick connectivity, 24-hour live-chat support and allows users to connect to any device, from computers to phones to tablets. Of course, users can do more than change their Netflix region with a VPN. Along with changing their Netflix region, VPNs also allow users to access international versions of Disney Plus and HBO Max (which also have different content than in the US) as well as stream foreign services like Hayu, which has access to programs like the Real Housewives, Below Deck, The Bachelor and hundreds of other reality TV shows.

Read on for step-by-step instructions on how to change your Netflix region with ExpressVPN’s 30-day money-back guarantee.

How to Change Netflix Region With NordVPN

Nord VPN is another popular VPN service recommended by YouTubers like PewDiePie, Casey Neistat and Philip DeFranco. The service—which offers a 30-day money-back guarantee—costs $3.29 per month for two-year plan ($78.96 in total), $4.99 per month for a one-year plan ($59.88 in total) or $11.99 per month for a monthly plan. Along with access to more than 59 countries, NordVPN also allows users to connect to multiple devices (from computers to phones to tablets) and offers a 24-hour live-chat support. Read on for step-by-step instructions for how to change your Netflix region with NordVPN’s 30-day money-back guarantee.

How to Change Netflix Region With PureVPN 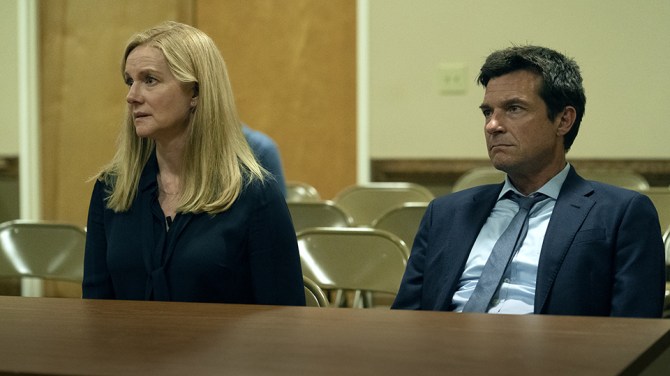 How much does Netflix cost?

How much does Netflix cost? Netflix offers three plans: Netflix Basic for $9.99 per month; Netflix Standard for $15.49 per month; and Netflix Premium for $19.99 per month. All three plans allow users to watch unlimited movies and TV shows, as well as stream on laptops, smart TVs, phones or tablets.

Netflix also offers two DVD plans: a Standard plan for $9.99 per month and a Premier plan for $14.99 per month. Both plans allow users to rent unlimited discs per month, have no late fees, offer free shipping and returns, and let subscribers cancel at anytime. The Standard plan allows users to check out one disc at a time, while the Premier plan allows users to check out two discs at a time.

Netflix Chief Executive Officer Reed Hastings also announced in April 2022 that Netflix will add a more affordable, ad-supported plan “over the next year or two.” “Those who have followed Netflix know that I have been against the complexity of advertising, and a big fan of the simplicity of subscription,” he said. “But as much as I am a fan of that, I am a bigger fan of consumer choice. And allowing consumers who would like to have a lower price, and are advertising-tolerant, get what they want, makes a lot of sense.” He added, “It is pretty clear that it is working for Hulu, Disney is doing it, HBO did it. We don’t have any doubt that it works.

Does Netflix have a free trial?

Does Netflix have a free trial? No, Netflix ended its 30-day free trial in October 2020. “We’re looking at different marketing promotions in the U.S. to attract new members and give them a great Netflix experience,” a representative for Netflix said at the time. Free Netflix subscriptions, however, are available for T-Mobile subscribers with Magenta or Magenta Max plans. See below for what Netflix plans are available for T-Mobile subscribers.

What are the Netflix movies and TV shows not available in the US?

Read on for the current Netflix movies and TV shows not available in the US and which country to stream them in, as of February 2022, according to Tom’s Guide.

What’s on Netflix in the US?

Read on for a list of Netflix’s original TV shows.

Netflix regions outside of the US are accessible with a VPN. Here’s how to use a VPN for free.