If you’ve ever wanted to know what’s on Disney Plus in the United Kingdom, South Korea and the Netherlands, you may be wondering how to change your Disney Plus region to see what the rest of the world has to offer that’s not in the United States.

Disney Plus launched in November 2019 as a streaming service for The Walt Disney Company, the parent company of brands like Disney, Pixar, Marvel, Star Wars and National Geographic. Since its launch, Disney Plus—which kicked off its service with two original shows, The Mandalorian and High School Musical: The Musical: The Series—has produced dozens of original programs, including Star Wars series like The Bad Batch, The Book of Boba-Fett and Obi-Wan Kenobi; Marvel series like WandaVision, The Falcon and the Winter Soldier, Loki and Hawkeye; and Pixar series like Monsters at Work.

How to Change Disney Plus Region $0+
Buy Now

As of 2022, Disney Plus is available in more than 60 countries, including Canada, Australia, Japan and Puerto Rico. In January 2022, the service also reported that it has more than 129.8 million subscriber across the world. “When I got my job … I saw a world where technology has enabled storytelling to proliferate much more and there is much more consumer choice,” Walt Disney Company CEO Bob Iger said in a 2019 interview with the University of Pennsylvania on why he wanted to launch Disney Plus. “Quality and brands matter more than ever. That essentially means don’t let the economy get in the way of making something great, don’t let time get in the way of making something great. Don’t be limited by the amount of time it takes or the amount of money. Greatness is a necessity and an imperative.” He continued, “Consumers have a habit of going right to brands that you know because that brand has values. It creates almost a chemical reaction inside you if I say Nike, or Apple or Mercedes Benz or Pixar or Star Wars. There’s a comfort level because you know you’re going to be buying something that you know and trust.” 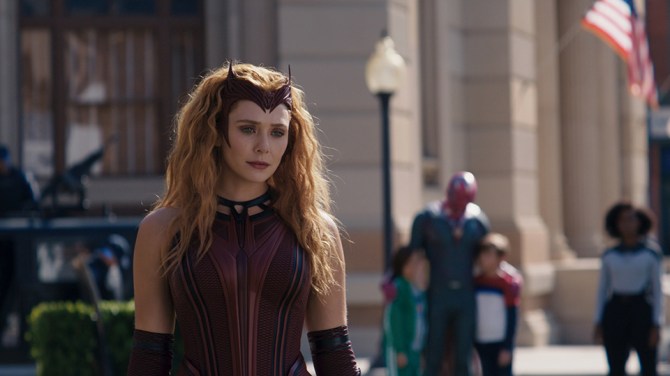 How to Change Disney Plus Region

The most popular VPNs out there are ExpressVPN, NordVPN and PureVPN—all of which offer a 30-day money-back guarantee and have plans for as cheap as $1.99 per month. Read on for how to change your Disney Plus region with a VPN.

How to Change Disney Plus Region With ExpressVPN

ExpressVPN is one of the most popular VPN services, and the service we recommend the most above everything else on the market for its speed, efficiency and easy-to-use interface, especially for beginners. The service—which allows users to set their location to more than 160 locations in 90 countries with unlimited bandwidth—offers a 30-day money-back guarantee and a money-back guarantee. After the free trial ends, Express VPN costs $8.32 per month for a 12-month plan ($99.95 in total), $9.99 per month for a six-month plan ($59.95 in total) or $12.95 per month for a monthly plan. Along with access to more than 160 locations, Express VPN—which takes about five minutes to set up—also promises lightning-quick connectivity, 24-hour live-chat support and allows users to connect to any device, from computers to phones to tablets. Of course, users can do more than change their Disney Plus region with a VPN. Along with changing their Disney Plus region, VPNs also allow users to access international versions of Netflix and HBO Max (which also have different content than in the US) as well as stream foreign services like Hayu, which has access to programs like the Real Housewives, Below Deck, The Bachelor and hundreds of other reality TV shows.

Read on for step-by-step instructions on how to change your Disney Plus region with ExpressVPN’s 30-day money-back guarantee.

How to Change Disney Plus Region With NordVPN

Nord VPN is another popular VPN service recommended by YouTubers like PewDiePie, Casey Neistat and Philip DeFranco. The service—which offers a 30-day money-back guarantee—costs $3.29 per month for two-year plan ($78.96 in total), $4.99 per month for a one-year plan ($59.88 in total) or $11.99 per month for a monthly plan. Along with access to more than 59 countries, NordVPN also allows users to connect to multiple devices (from computers to phones to tablets) and offers a 24-hour live-chat support. Read on for step-by-step instructions for how to change your Disney Plus region with NordVPN’s 30-day money-back guarantee.

How to Change Disney Plus Region With PureVPN 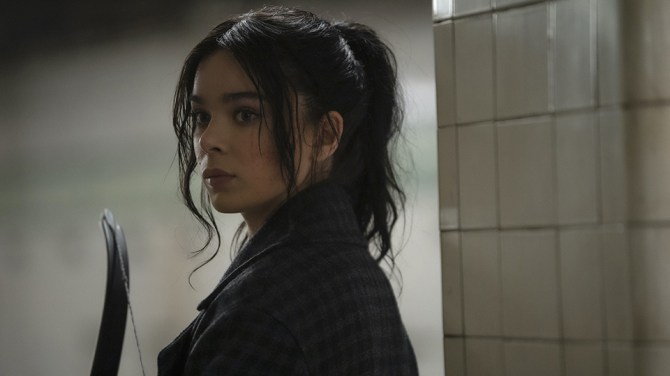 How much does Disney Plus cost?

Does Disney Plus have a free trial?

Does Disney Plus have a free trial? Unfortunately, Disney Plus ended its free trial in 2020, but there’s still a way to watch shows like The Mandalorian, WandaVision and Hawkeye at no cost. Read on for how to sign up for Disney Plus for free.

With Disney Plus With Verizon’s Free Disney Plus, Hulu & ESPN Plus Bundle

What countries is Disney Plus available in?

What’s on Disney Plus?

What’s on Disney Plus? Read on for the a list of Disney Plus original TV shows.

Disney Plus regions outside of the US are accessible with a VPN. Here’s how to use a VPN for free.

How to Change Disney Plus Region $0+
Buy Now