Ryan Reynolds has joked that he fell in love with wife Blake Lively “after the sex.” Ha, ha, good one, Reynolds. But in actuality, their love story is seriously adorable—and sounds as though it were ripped from the pages of a rom-com script. First off, Lively and Reynolds became friends first, on the set The Green Lantern. “We were buddies for a long time, which I think is the best way to have a relationship, to start as friends,” Reynolds told People.

But they didn’t stay just friends forever. “About a year after Green Lantern had come and gone and we were both single we went on a double date—she was on a date with another guy and I was on a date with another girl,” Reynolds said. That date turned out a lot like that infamous one in When Harry Met Sally. “It was like the most awkward date for the respective parties because we were just like fireworks coming across,” Reynolds said.

Lively didn’t have quite the same experience on that weird double date. “[That date] went well for him,” she told Entertainment Weekly. “I don’t know about fireworks for me. No, yeah, we were such good friends for so long and we both got to know each other as friends so when we were both single, we were still trying to find each other’s [perfect date]—’Oh, who would be good for you?’ We’d sit around being like, ‘Oh jeez, do you know anyone?’ And it didn’t click for, I mean, a good year and a half. Like, ‘Oh hey, wait, hold on. We could date!'” 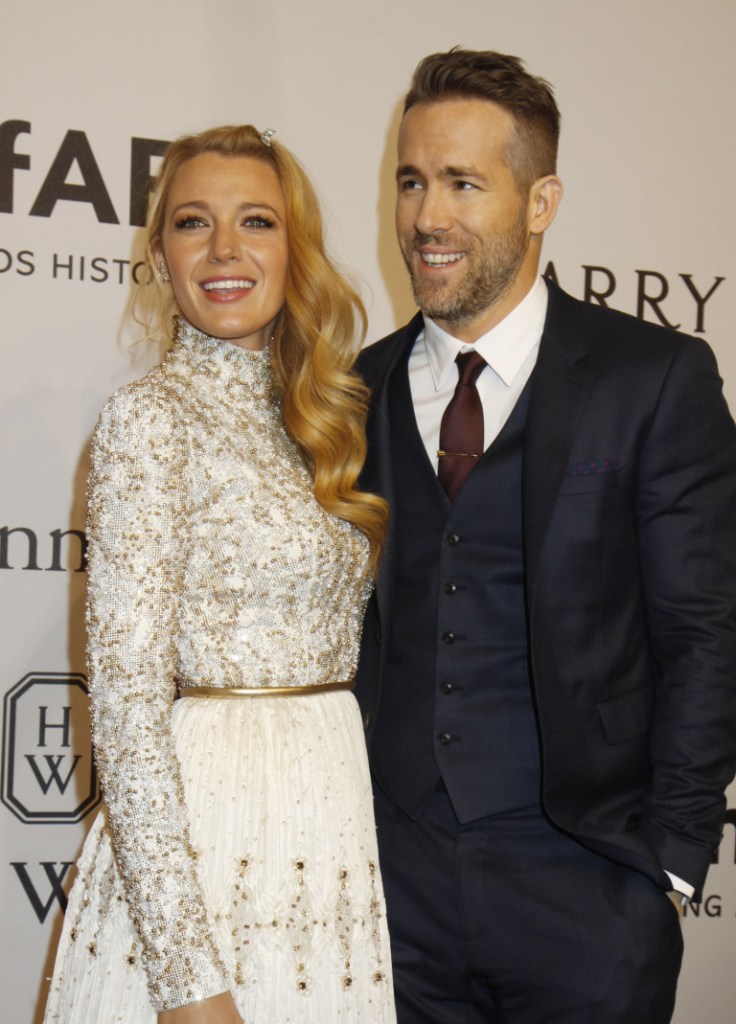 More recently, Reynolds told GQ about the night he first knew “it was going to happen with Blake.” They were on a date—ostensibly sometime shortly after that fateful double date—and they found themselves dancing in an empty restaurant. “We were hanging out at this little restaurant in Tribeca that’s open really late, and this song came on and I was just like, ‘Want to dance?’ No one was in there, so it was just totally empty,” Reynolds said. “And it was just one of those moments where halfway through the dance, I was like, ‘Oh, I think I just crossed a line.’ And then I walked her home. And, uh, you know, I don’t really need to go into what happened after that.”

There seem, again, to be conflicting views on this one. In October, Lively posted a shot of herself and her husband dancing at Japanese restaurant O Ya in New York City, celebrating Reynold’s birthday—and in the caption, she said that they’d fallen in love at O Ya’s Boston outpost—which is definitely not in NYC’s Tribeca. Tagging O Ya, she wrote, “We fell in love at your restaurant in Boston. We stay in love at your restaurant in NY. Thank you for the BEST food and memories! You are our FAVORITE!! Another happy birthday with @vancityreynolds . Hey, Reynolds, I like you a wh❤️le lot. Just sayin’…😍” Hmm. 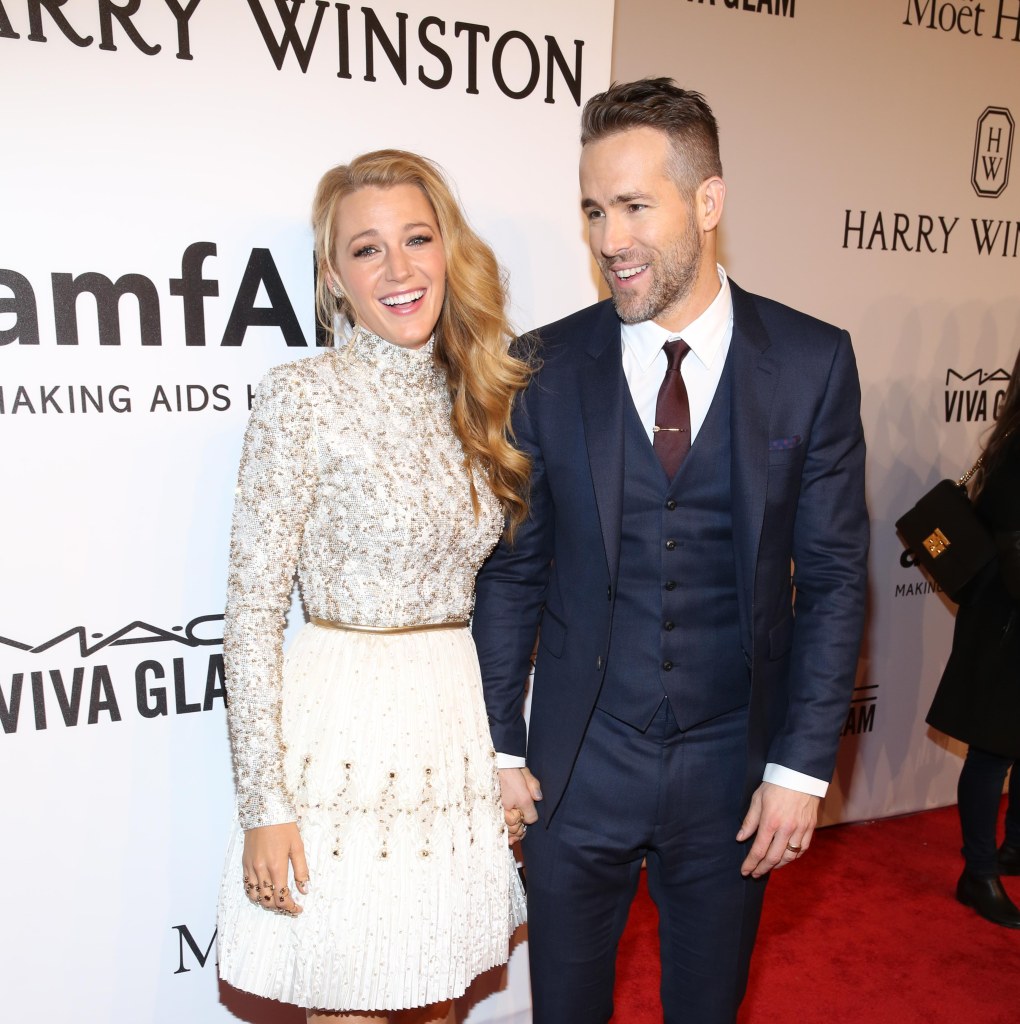 Perhaps they started to fall in love at that little restaurant in Tribeca, and they finished the job in Boston. Or they first felt love brewing in Boston, but that night in Tribeca really sealed the deal. Whatever the case may be, it’s clear that Reynolds and Lively are really, really, ridiculously in love. And with two daughters—James, who is almost 2, and a second daughter born a couple of months ago, whose name has yet to be revealed—Reynolds and Lively have built the sweetest family. Anyone else in the mood for a rom-com now?