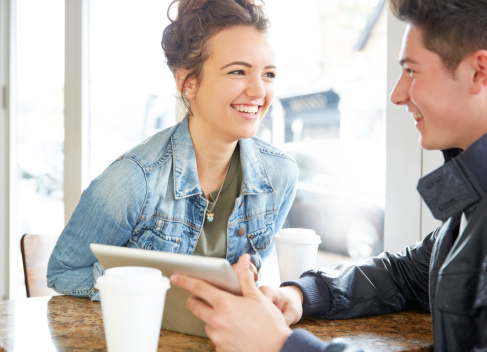 E-mail is a major part of pretty much everyone’s life. Whether it’s a tool used for work or for pleasure—or even just to take care of things like paying the bills—we’re willing to bet the majority of humans living in modern times are heavily reliant upon this particular form of communication. And the first major study to ever look into how people communicate over e-mail has revealed something very interesting.

MORE: 7 Things Women Do That Dudes Will Never Understand

The National Research Council for Canada’s Institute for Information Technology pored over 32,045 employee emails to analyze the “emotional temperature” of the correspondences. What they found: the men studied tended to send e-mails that had a tone of fearfulness when they communicated to other men, while women’s e-mails tended to contain an underlying sadness and distrust when speaking to other females. Additionally, men received more e-mails with words that implied trust, while women received more containing words that expressed joy.

MORE: Ladies, Don’t Be Surprised If Your Boyfriend Looks Through Your Phone

No surprise there—men e-mail us expecting things! Head to Fast Company to read the rest of the fascinating study, including pretty charts.