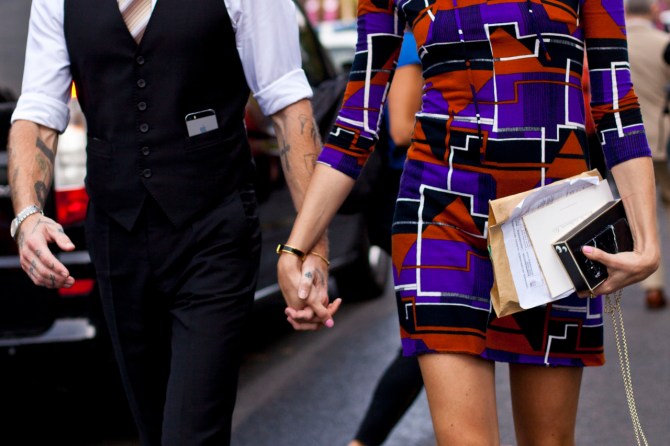 Sexting is one of those things you suspect everyone’s done at least once, but just won’t talk about. Turns out you’re probably right: A new study out of Drexel University has found that 88% of the 870 American adults surveyed send saucy texts.

We’re not just talking about a few eggplant emojis being text back and forth here either, the study considered sexting to include sending sexually suggestive photos, photos in underwear, nudes, sexually suggestive texts, or explicit texts propositioning sexual activity.

Interestingly, it’s not just teens and young adults who are sending the nude selfies and explicit messages—the research looked at U.S. adults between the ages of 18 and 82 and found that 82% ‘fessed up to sexting in the last 12 months alone. Yep, that’s eight in 10!

In addition to finding out how often adults were getting digitally busy, the study considered the impact it can have on relationship satisfaction. Apparently, it completely depends on the seriousness of the relationship.

The findings actually make a lot of sense, and it seems obvious that sexting can really improve your satisfaction in a casual relationship, but as soon as things start getting serious, flirty texts become less important.

In another less-than-shocking revelation, researchers also found that guys associated sexting more strongly with satisfaction in a relationship than women.