If you’ve never been to the music festival, you may be wondering how much are Coachella tickets and are there any deals to get them for even cheaper. (The answer to the second question is yes.)

After it was cancelled in 2020 and 2021 due to the current health crisis, Coachella will return for its 21st annual music festival in April 2022 with headliners Harry Styles, Billie Eilish, Swedish House Mafia and The Weeknd. But if you don’t have tickets yet, you may be wondering how much Coachella tickets are and if there are any secrets to find cheaper ones. Well, now is the time to go if you don’t want to break the bank but still want to experience the magic that is Coachella. Read on for how much Coachella tickets are and how to buy them for less than their original price. 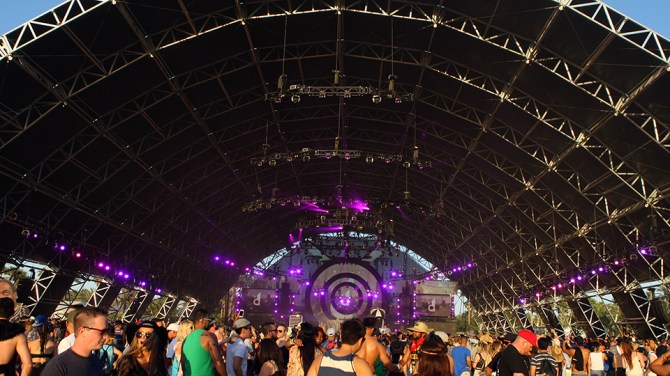 How much are Coachella 2022 tickets?

How to buy Coachella 2022 tickets

How can one buy Coachella 2022 tickets? Tickets are sold out on Coachella’s site, however, tickets are still available on trusted resale sites like Vivid Seats and Stubhub at or under the face value of the festival’s original tickets. Why are Coachella tickets so cheap? After Kanye West—who was the original Sunday headliner—dropped out of the festival and was replaced by The Weeknd and Swedish House Mafia in early April 2022, Coachella ticket prices on resale prices dropped by 32 percent, according to TickPick. According to the data site, the average resale price for Coachella tickets before the Kanye news was $685. After the news, the average price is $475 (a 32 percent decrease.) While the news was sad for Kanye fans, it was good for fans of Harry Styles, Billie Eilish or anyone else who wanted to attend Coachella at an extreme discount. Read on ahead for how to buy Coachella 2022 tickets on Stubhub and Vividseats—including how to get an additional $15 off.

How to buy Coachella 2022 tickets on Vividseats

How to buy Coachella 2022 tickets on Stubhub 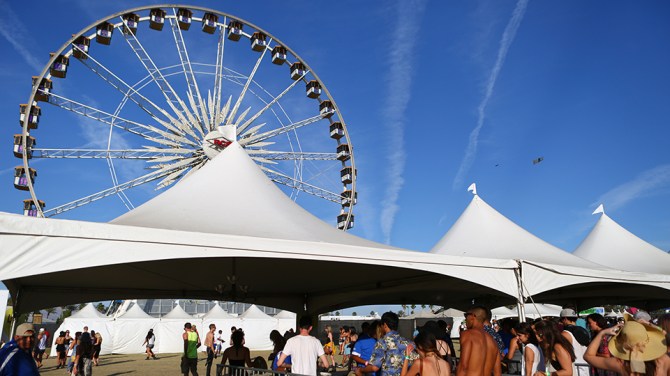 When is Coachella 2022? Coachella is set to occur over two weekends in April 2022. Weekend one is set for April 15 to April 17, while weekend two is set for April 22 to April 24. The music festival was first expanded to two weekends in 2011. “We had too many people who wanted to go [in 2011],”  Coachella founder Paul Tollett told Billboard at the time. “We feel that [in 2012] there will be even more that want to go, so we’re trying to create more room for them. The options would be to sell more tickets on one weekend or have two weekends, and [the latter] is the option we went with.”

Who are the Coachella 2022 headliners?

Who are the Coachella 2022 performers?

Coachella 2022 tickets are still available on Vividseats.com and Stubhub.com. Use code SC15 on Vividseats for $15 off.