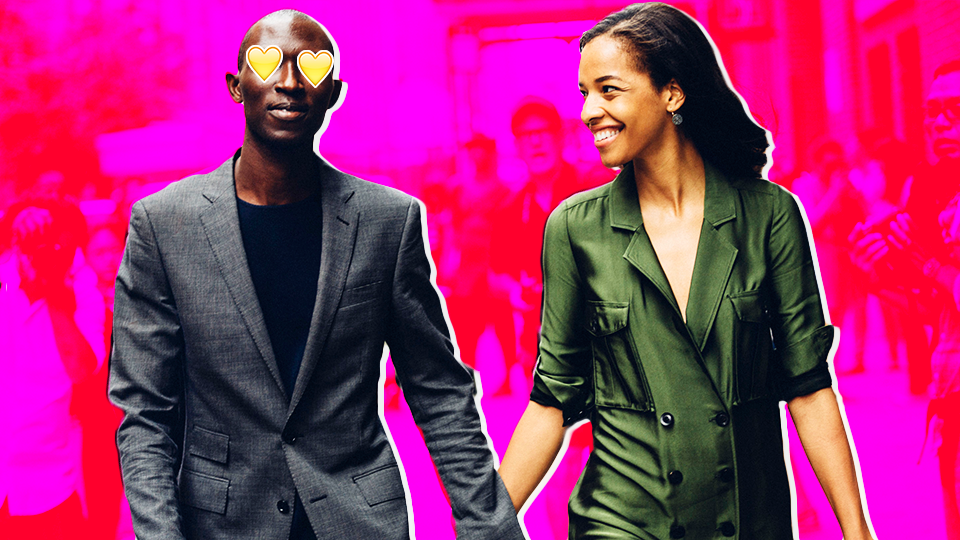 If you’ve ever been in love, you know what a strange, mysterious process it is. It follows no rules or template, it’s unpredictable, and often the opposite of what you expected. You never thought you’d consider dating (let alone getting serious with) a guy who’s under 5’10” or believes in a religious or political philosophy you don’t agree with or lives in another state. But it happens every day.

That’s why we asked seven real dudes which one quality made them truly fall head-over-heels with their partners—because sometimes the stuff that makes you love someone can really surprise you.

Some of these answers follow conventional dating wisdom and some are more unexpected, but all of them will inspire awwws: 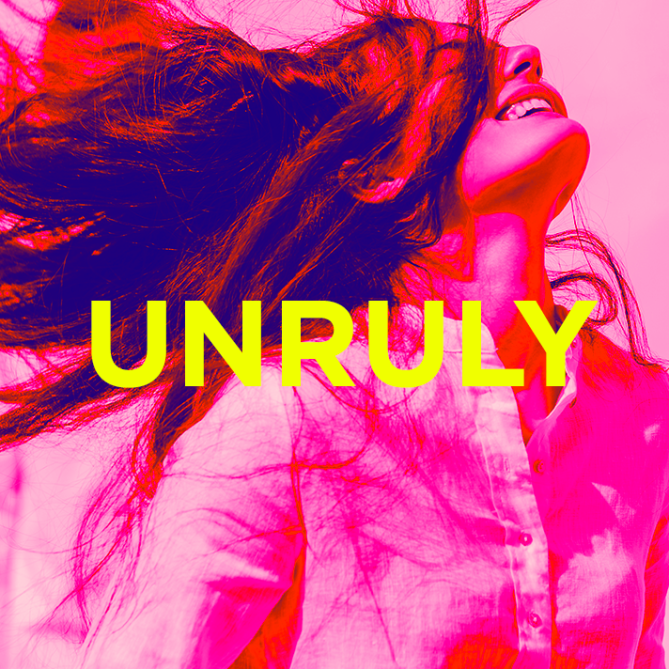 “Katie and I were scarfing down homemade tacos one night when my roommate came upstairs. Katie offered my roommate a taco and she responded, ‘Ugh, beach season is coming up. I shouldn’t.’ After my roommate went back downstairs, Katie got up, made another taco, refilled her bourbon and said, ‘That’s no way to live.’ Her self-assurance in that moment, so cheeky and unruly, had me swooning. I fell pretty hard right then and there, because I knew she didn’t need my validation.”  –Noah, 28, New York

“What I love most about my girlfriend are the little idiosyncrasies and mannerisms that make her unlike anyone else—the way she dances bouncily to her favorite songs, how she always finds a way to do some kind of yoga stretch no matter where we are or what we’re doing, even the weird-but-cute way she eats.” –Jonathan, 29, New York 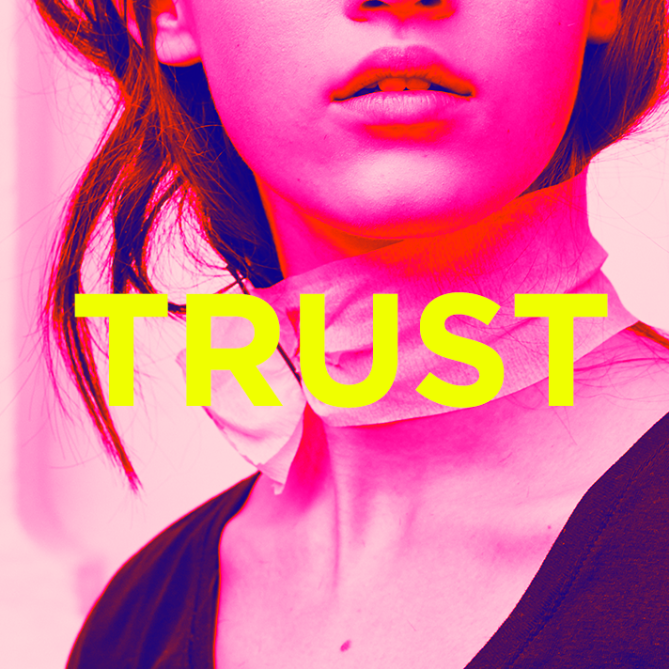 MORE: If You Haven’t Used This One Relationship Rule, You Should Try It Now

“For me, a compatible sense of humor is a big must. This doesn’t mean the girl has to be ‘funny’ in the glib, inane traditional sense—I’m not looking to date a slapstick vaudevillian act. But I do think it’s really important for the senses of humor to align. Me, I tend to have a really dark sense of humor—I’m Russian, after all. I still remember the first time my lady friend, now wife, made an incredibly dark, twisted joke—one that made my jaw drop. She has a Southern background and had told me that her cultural upbringing wasn’t open to biting sarcasm, so it was a pretty big, unexpected moment. Being able to laugh together, to find joy and humor in the same things, is so crucially important. Also, she’s super hot. So that’s a win.” ­–Victor, 28, New York

“There’s no question about it: My girlfriend’s selflessness and generosity eclipse all of the rest of her admirable qualities. Her attitude toward life and humanity stand seemingly in contrast to our peers. She’s steadfast in her trust and belief in our friends and family, yet never hesitant to help a stranger in need. So I thought to myself, How could I go wrong with that combo?” – Matt, 27, Portsmouth, NH 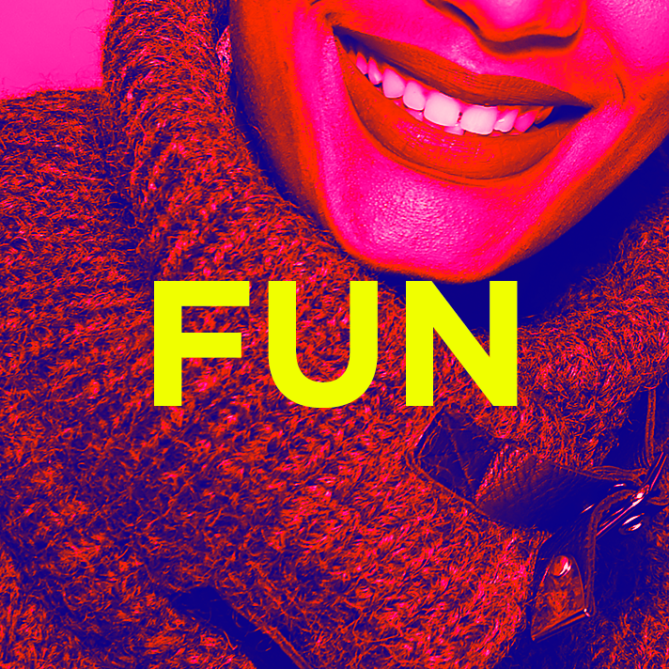 “I love that my wife is truly my best friend—we can have fun doing anything together. Whether it’s working out, going out for dinner, walking around the city, or just lying on the couch watching TV for hours, I always enjoy her company and wouldn’t want anyone else by my side.” –Sam, 32, New York

“Though I am wildly attracted to nearly all of my fiancée’s qualities, I’d say my favorite is her perspective. When we met, I was immediately intrigued by her ability to see an opportunity where I saw an obstacle. I’ve learned a lot from her over the past four years about recognizing the positive, and I am in constant admiration of her enthusiasm through challenges and adversity.” –Dennis, 27, Boston 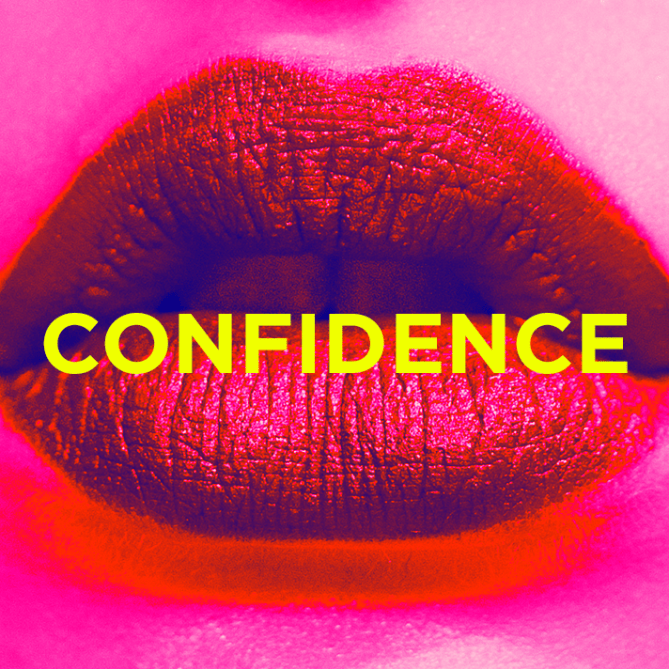 “Confidence is the trait that I find most attractive in my girlfriend. Not being afraid to be herself around me and our friends is an irresistible quality.” –Chris, 29, New York

There you have it, folks: For some, love means shamelessly eating tacos or making a dark joke. These men wouldn’t have it any other way.

MORE: The Millennial Dating Trend No Smart Woman Should Follow