Talk about a modern love story. The way Joe Jonas and Sophie Turner met is the late 2010s version of a “meet cute.” With her show Games of Thrones approaching its final season (only two more weeks till the season 8 premiere!), Turner is one of the hottest celebrities out there right now. She is also set to marry her fiancé of two years, Joe Jonas this summer. But what people can’t stop talking about right now (aside from GOT spoilers) is the way Turner and Jonas first met. It truly epitomizes where our world is headed. Social media will dominate, if it hasn’t already by the time we finish this article.

While oh-so-casually modeling with a unicorn for Harper’s Bazaar UK, the GOT actress explained that she and Jonas had quite a few mutual friends try to set them up, but it just never ended up happening. She said it must have been fate, though, because “[they] were following each other on Instagram, and he direct-messaged [her] one fine day, out of the blue.” Bold move, Joe! But clearly it worked in his favor. It’s also a technique that the JoBros seem to really like. Nick Jonas slid into his now-wife’s Twitter DMs with the line, “I think we should connect.” Turner didn’t say what Joe’s opening line was but we’re guessing it was perhaps a bit less formal than his younger brother’s message. Here’s the thing though—we get Instagram messages from randos all the time. Never a Jonas Brother. What are we doing wrong? And who will Frankie DM and eventually marry? The possibilities are endless.

Turner also opened up to the magazine about what it’s like dating a Jonas Brother. The fans, she says, were tricky at first. But she was fortunate because they were never super mean. “His fans have gotten a bit older,” she explained. “If I’d been dating him during the years when he was appealing to the 14-year-old crowd, it might have been a bit more hostile.” 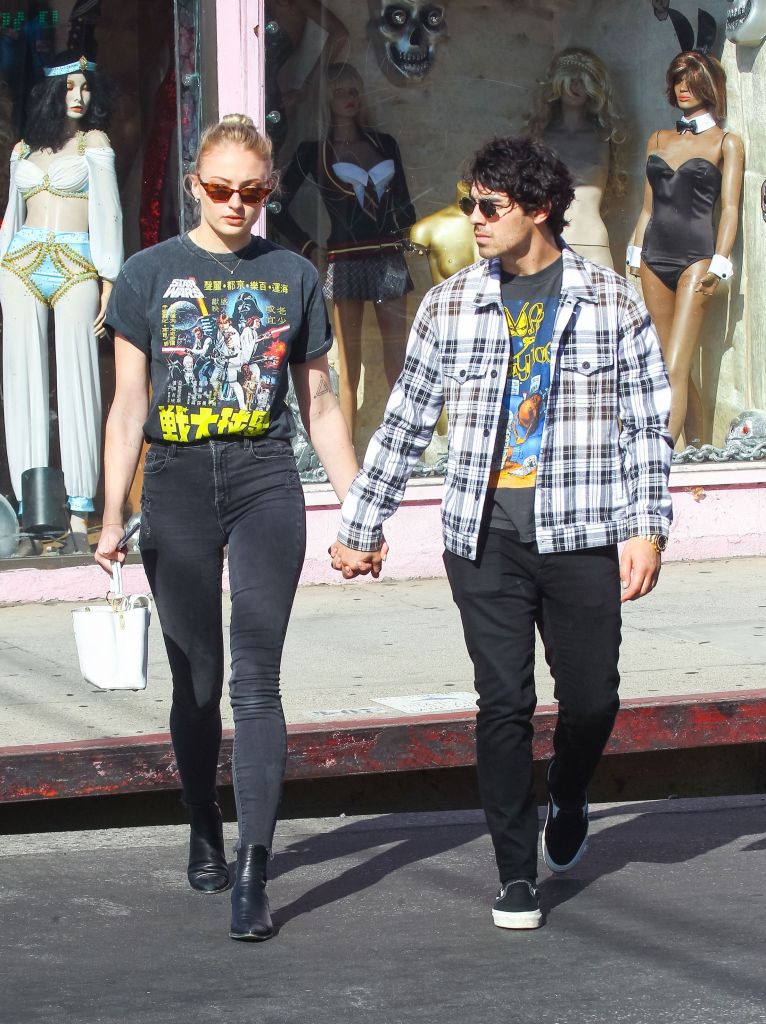 The 23-year-old actress went on to explain that some of her GOT fans can get defensive about her. She explained that some have sent Jonas kind of threatening messages saying, “If you do anything to her..if you break her heart…” But Turner says she doesn’t mind. LOL. Gotta love the fans.

The lovebirds are staying mum about the details about their wedding. She didn’t divulge anything new to Harpers Bazaar but we’re hoping to find out more in the upcoming months. 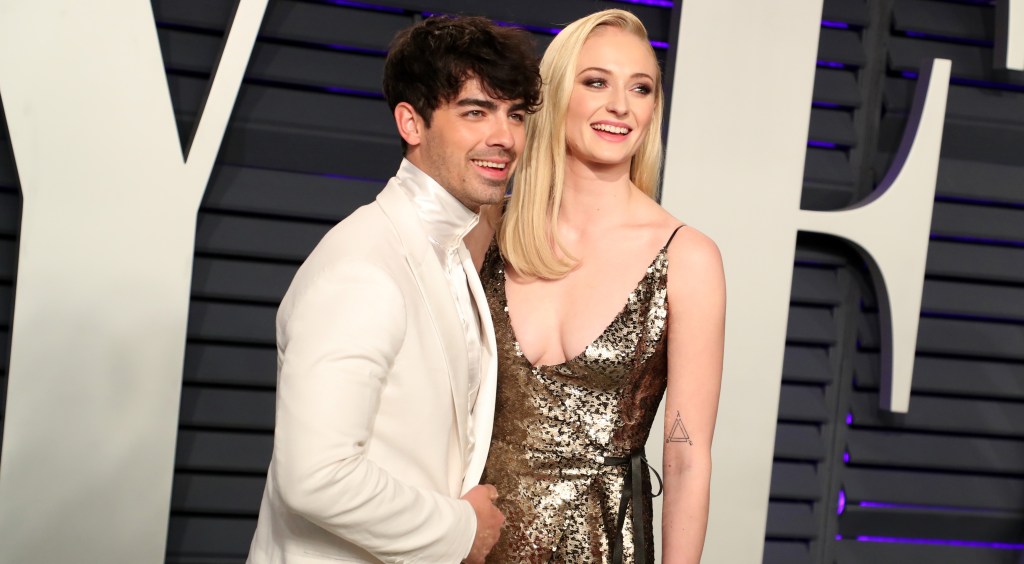