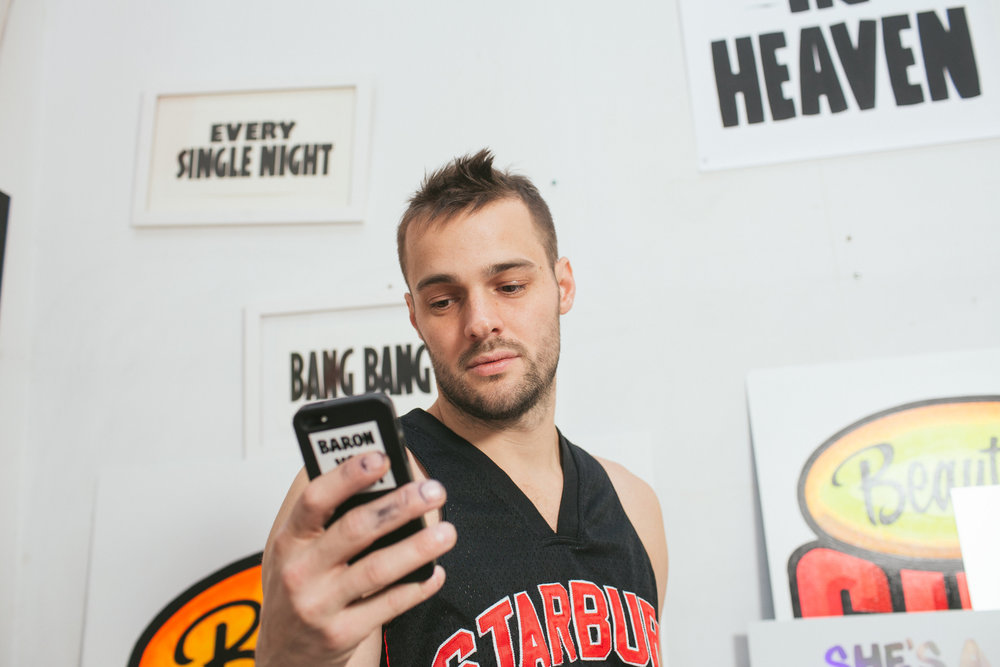 New York City-based multimedia artist Baron Von Fancy—born Gordon Stevenson—has built an impressive following with his brand of art that features hard-to-miss text phrases like “Mercury was in Fucking Retrograde” and unique hand-drawn cartoon graphics. From clever collaborations with brands like Juicy Couture, Urban Outfitters, The Reformation, and Reece Hudson, to a Lower East Side billboard reading “I Can’t Grow Up,” Von Fancy’s fonts and phrases have become a recognizable part of downtown New York.

But this artist was actually relatively unknown until a moment of social media kismet: While scrolling through Instagram one day, he saw a knockoff of his prints being sold at Parisian boutique Colette and he jumped on it immediately.  The retailer’s response? To give him his own showcase (more on that later) and the rest is history.

We got a chance to sit down with the artist in New York and talk about how his career skyrocketed thanks to Instagram, how it’s led to his latest fragrance collaboration with Juicy Couture, and how he continues to turn overheard phrases into contemporary works of art. 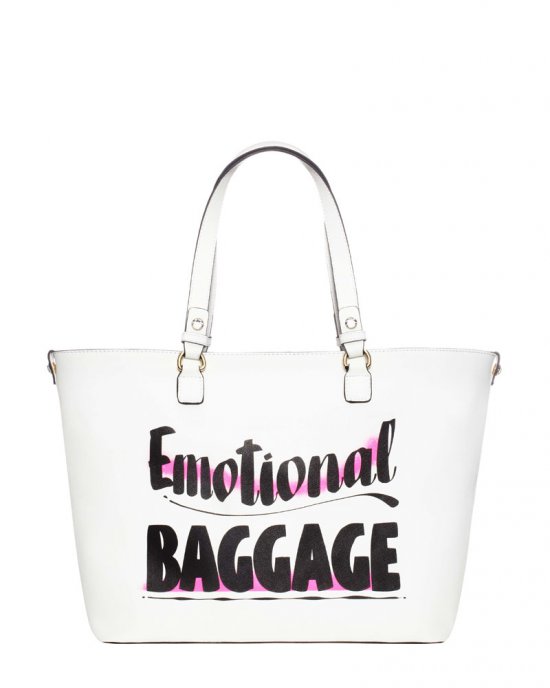 Where do you think your career would be without the Internet?

A lot worse off. My first and biggest show, or the thing that really got me off the ground, was Colette in Paris. And that came about from Instagram. I made things for a while and the Internet really helped me to get people to see my work. I can have a show in [New York neighborhood] Chelsea and—from beginning to end—only a thousand people might see my work where as I put something up on Instagram and 40,000 people see it instantaneously. That’s a pretty good number.

Your defining show in Paris came to be because you saw a counterfeit version of your work on Instagram, right?

I wrote Colette and expressed my discontent that they were selling that was a rip off from my artwork and I got a response from Sarah, who’s the face and the voice of Colette. She called me back and didn’t say anything about the knockoff image; she just said ‘I love your work, do you want to have a show?’ I said yes and so I went there and she said, “Now that I know what you do fully, I’ll never sell anything like that again.”

So, essentially you got your big break by someone selling a bootleg version of your work that you happened to see on Instagram. 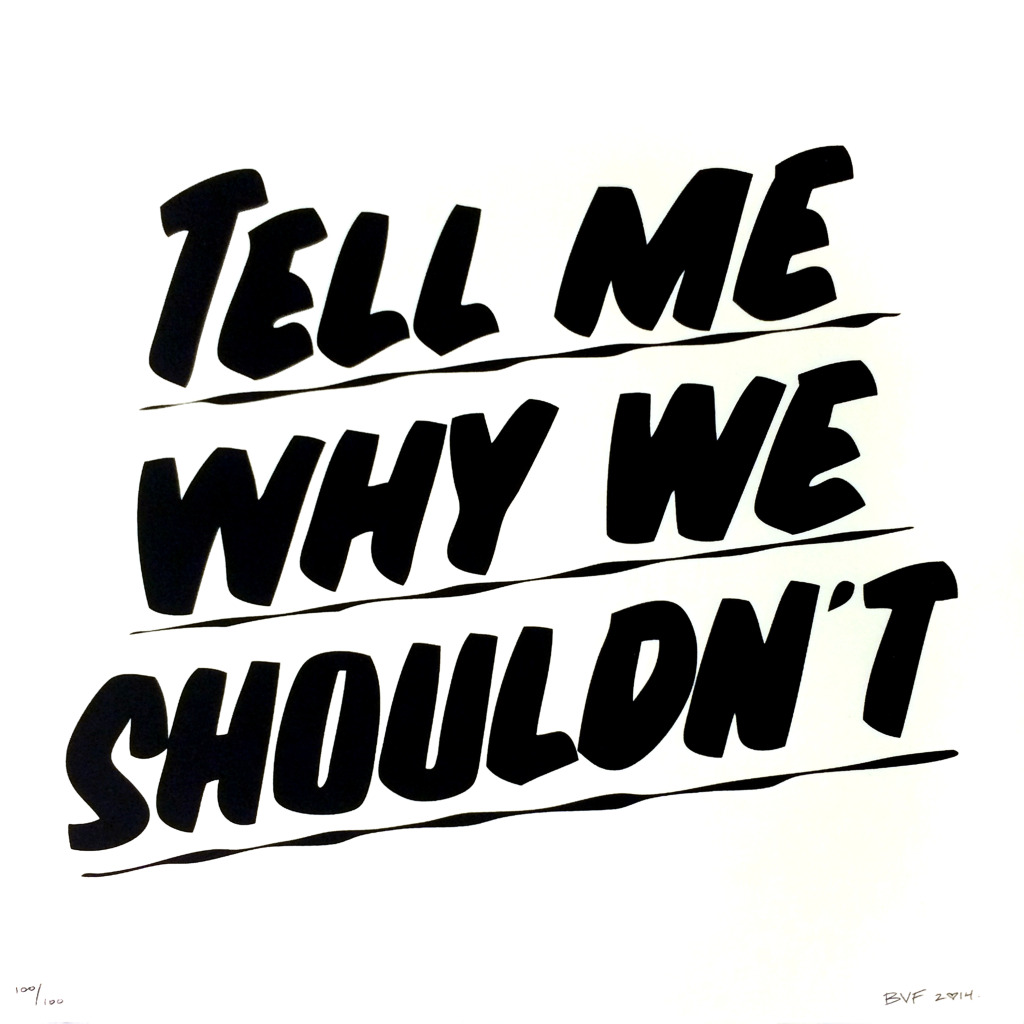 In a New York Times piece about you they said “He’s a multimedia artist who lives in New York and surfs on the vintage-is-cool wave, using social media as his manager, agent and public relations firm.” What does that mean to you?

I don’t have any PR. The only person who has ever worked for me is a lawyer who reviews contracts for corporations with big brands. Otherwise, I have no assistants. Any sticker you see I put up. Any press I got came from me. I don’t even have a studio assistant. I’ve always done it that way. As far as that quote, I use social media to show what I’m doing. So I guess in some ways that is my PR firm. And Twitter I use it the same way I use Instagram.

I use Twitter as a digital notebook. If it were a hundred years ago I would carry around a pad and a pen. But anytime I hear words that are worth me drawing, I tweet. Most of the quotes I draw come from the weirdest conversations overheard on the train. I hear them on the spot and the quickest and easiest way for me to note it is to tweet it.  If I get a great response from a quote that’s evident to me I should probably go and draw this quote and make more of it than just words on the Internet. 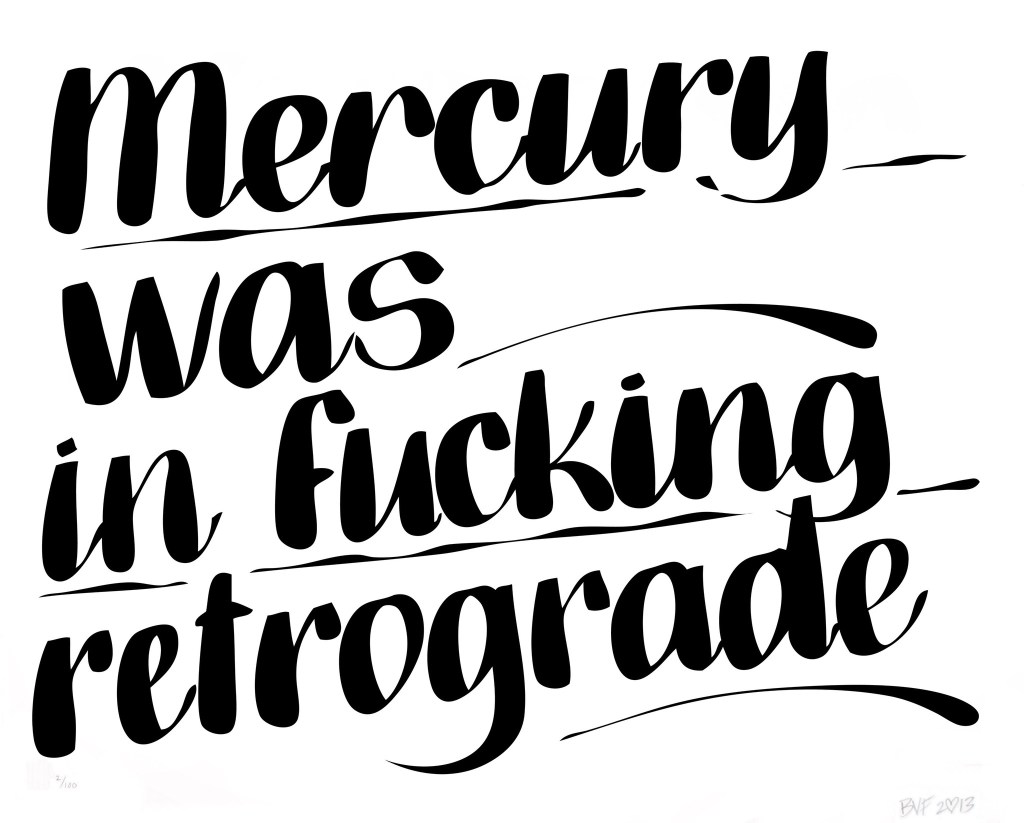 Tell me about your work with Juicy Couture.

Last year, I collaborated with Juicy on the fashion side, and now this new perfume gift set is on the [beauty] side. I like to lend my words to objects like [the] cell phone case that says “tell me everything”. And with the perfume sets it says “smell me”. Juicy has so many products and they’re willing to do anything, which makes the collaboration really amazing.  It puts my work on a bigger platform, and we have similar aesthetics in a way— Juicy is cute and kitschy, which is sort of what I’m after. It all has worked out really great. 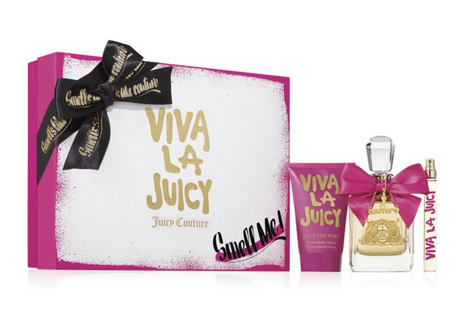 What are some of your favorite social media accounts to follow?

I love this guy @arnold_daniel. He’s a photographer and takes these pictures of true life New York and of other things. His pictures stand out in my feed every time. I look at them and I’m like this is amazing. Another person who takes these New York images is @sayholaalex. Those are the two Instagrams I love to see when they put up posts.

I like the flying money. Or the magic ball.

Describe your persona in three words:

How would you describe your art?

Eclectic and diverse. All over the map. I do so many things that it’s hard to specify one specific thing.

Do you feel like you’ve made it as an artist?

I couldn’t be happier with my career. I love making things. I just hope more shows and collaborations come about and I think they will. I don’t want to stop. 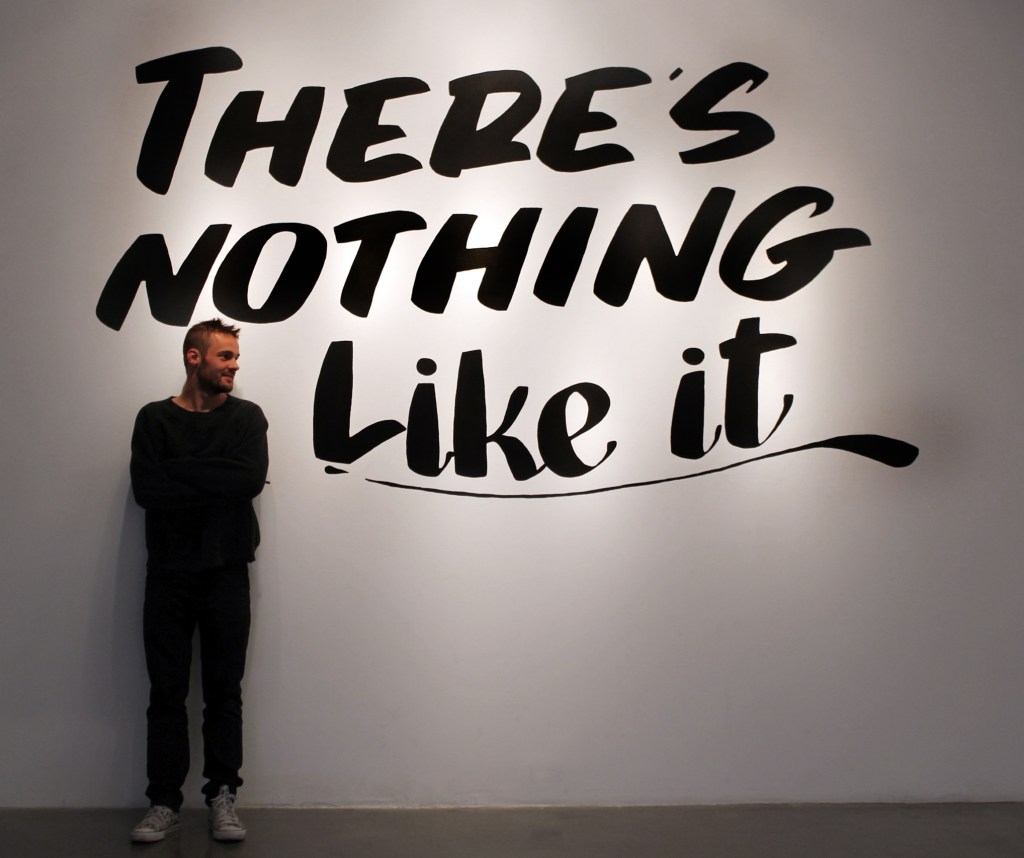