Welcome to TV Week on StyleCaster! Throughout the next seven days, we’ll be bringing you compelling content about one of our favorite things in the world: Television. Look out for new shows to watch, character roundups, fun facts, personal essays, and lots more. Why? Because we’re just as obsessed as you. 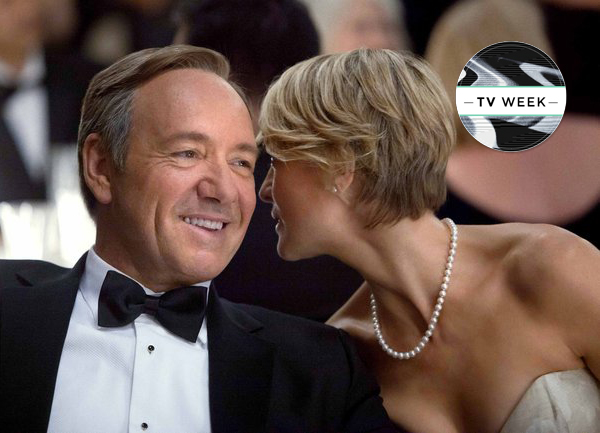 Maybe it’s the fact that my Facebook feed is inundated with engagement rings, wedding dresses and baby pictures, but it seems like the pressure to be married is at an all time high lately. A slightly odd fact, considering that me and most of my friends are only in our early 20s, but it seems for so many women I know, marriage is a definitive, sought-after goal. I’d be lying if I said I’d never thought about it. How could I not? But while I used to accept marriage as a given rite of passage, I find myself questioning it pretty frequently these days.

Maybe it’s because I’m bombarded with it on social media, but I started to view marriage and all its trappings—getting engaged, planning your wedding, having kids, and so on—as very cookie-cutter. Though I’d certainly never ward off marriage if it felt right, it’s becoming progressively lower on my priority list. I didn’t want to connect the dots other people have laid out for my future, that just seems backwards.

Then, something really clicked for me. It wasn’t until after I had spent a few weeks binge watching and re-watching Frank and Claire Underwood on “House of Cards” that I began to look at marriage through a different lens. A magnifying glass actually. Here’s a part of marriage that I could actually get behind: The team mentality, and the core values that come along with being united with someone who shares the same exact goals as you. 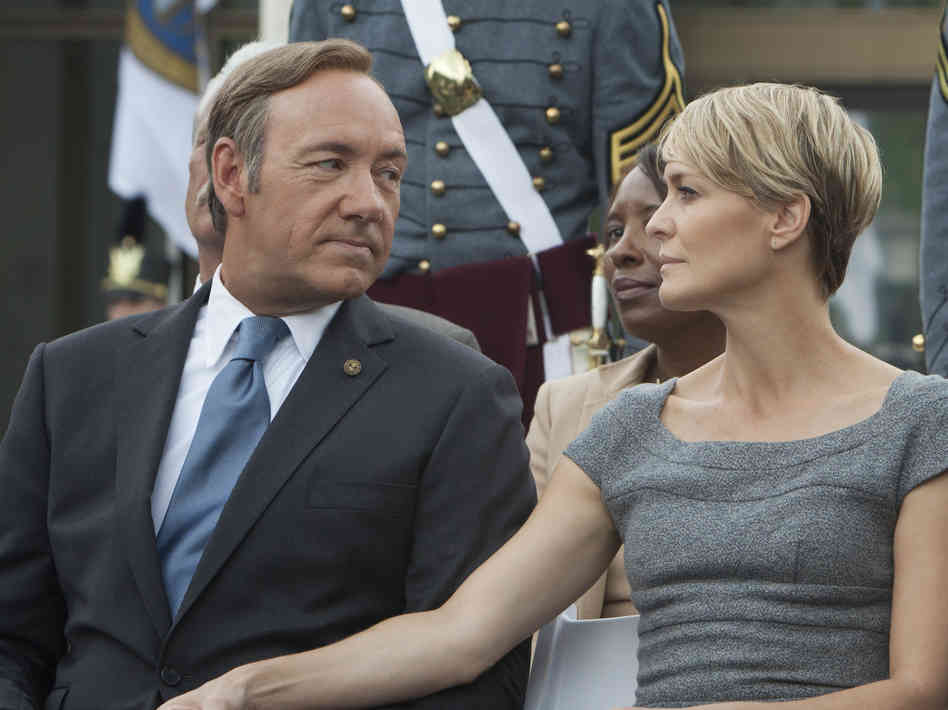 If you haven’t watched the show, you might want to stop reading now, because I’ll be the first to tell you that the Underwoods aren’t very good people when it comes to others. They may be in powerful positions that incite positive change in the world—he a politician and she the head honcho at a clean water charity—but at their cores, they’re nothing short of selfish, so I want to make it clear my admiration for them hinges on the interesting love and respect and they have for each other.

The politician-philanthropist couple is teeming with approved infidelity, showing that the couple isn’t physically bound to one another—something most “normal” married people would never stand for—but for these two characters, it’s a tacit agreement that shows marriage can be more than the norms we’ve come to expect. They know that regardless of whose bed they’re sleeping in, at the end of the day, the only relationship that matters is theirs.

Granted, the Underwoods chose not to have children, which—both in the real world and on the show—could complicate the idea of an unconventional union, but I admire the fact that these two characters knew that marriage plus children didn’t add up for them, so they subtracted that part of the equation to find their two-person solution. Not many people who are married do that.

Frank and Claire make mistakes, and considering how high the stakes are in their lives, mistakes can have near fatal impacts. Yet no matter what the two of them face, and no matter how it affects the other, Frank and Claire have a united front. They work together to fix every problem that arises, never casting blame on the other. At the end of the day, there’s nothing the two of them can’t solve over a shared cigarette at the windowsill. 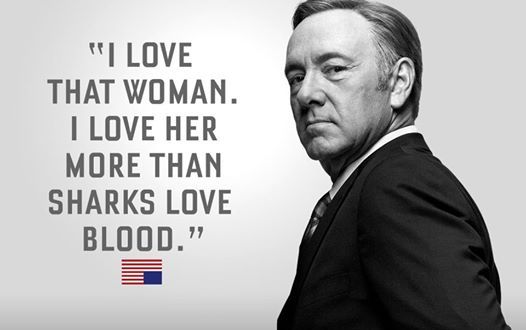 There’s something extremely powerful to me about the fact that Underwoods have a bond that goes beyond monogamy and children. Frank loves Claire “more than a shark loves blood,” and Claire loves him enough that she pushes to keep him alive long into their old age with his use of a rowing machine. They may be manipulative, conniving people when it comes to the rest of the world, but Frank and Claire stand by one another no matter what.

The more I watch “House of Cards,” the more I appreciate that marriage doesn’t have to look like what we expect it to—the white, strapless gown that’s being pinned to a secret “Dream Wedding” Pinterest board right this second, the Christmas card of the happy couple, their baby, and their dog, or even the politician and philanthropist who chose not to have kids and sleep around.

I’ve learned it doesn’t have to look any particular way;  it should look your way, whether that means following a traditional trajectory, or doing things that others might not understand. Once we stop mucking up the idea of marriage with what we think we should be, we can slow down enough to realize that it’s really about being a team, having shared goals, and loving each other despite mistakes and flaws.

Frank and Claire made me stop resenting the idea of marriage the way I was seeing it, and start appreciating it for what it could be in my own life.