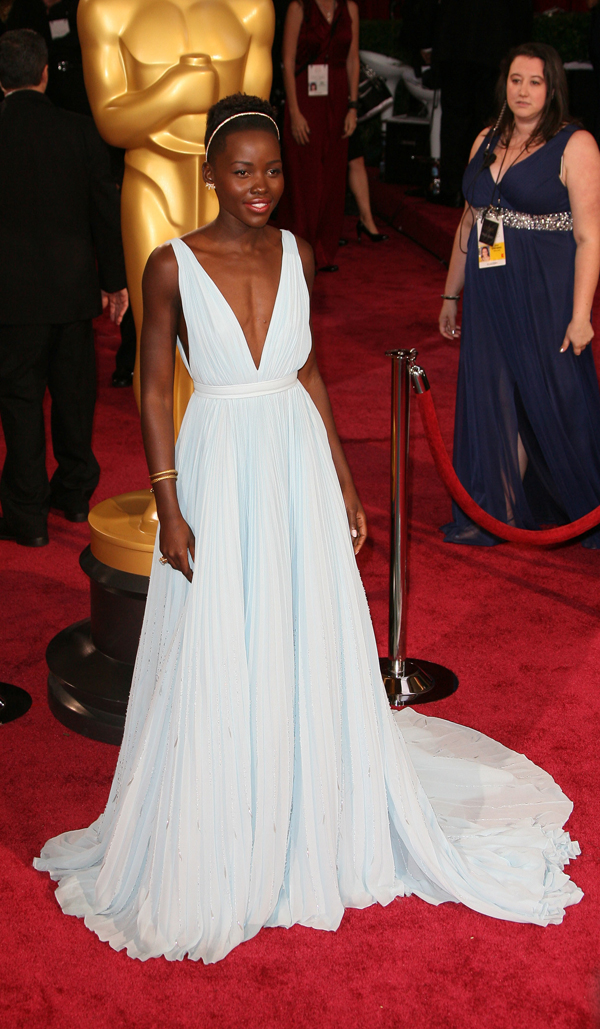 Lupita N’yongo in Prada at the 2014 Academy Awards. Photo: Wenn.

It’s no secret that fashion brands go to extreme lengths to dress celebrities for the red carpet, but what might be surprising is how willing many of these brands are to change their core aesthetic to appeal to stars.

MORE: Every Single Dress Worn By Oscar Winners: An Infographic

The Wall Street Journal looked at the practice in a recent article “Hollywood Tames the Runway” explaining: “Celebrities routinely name the designers whose gowns they are wearing to formal events such as the Academy Awards, and designers compete fiercely to dress them. But in reality, such dresses often bear little resemblance to the designers’ work.” 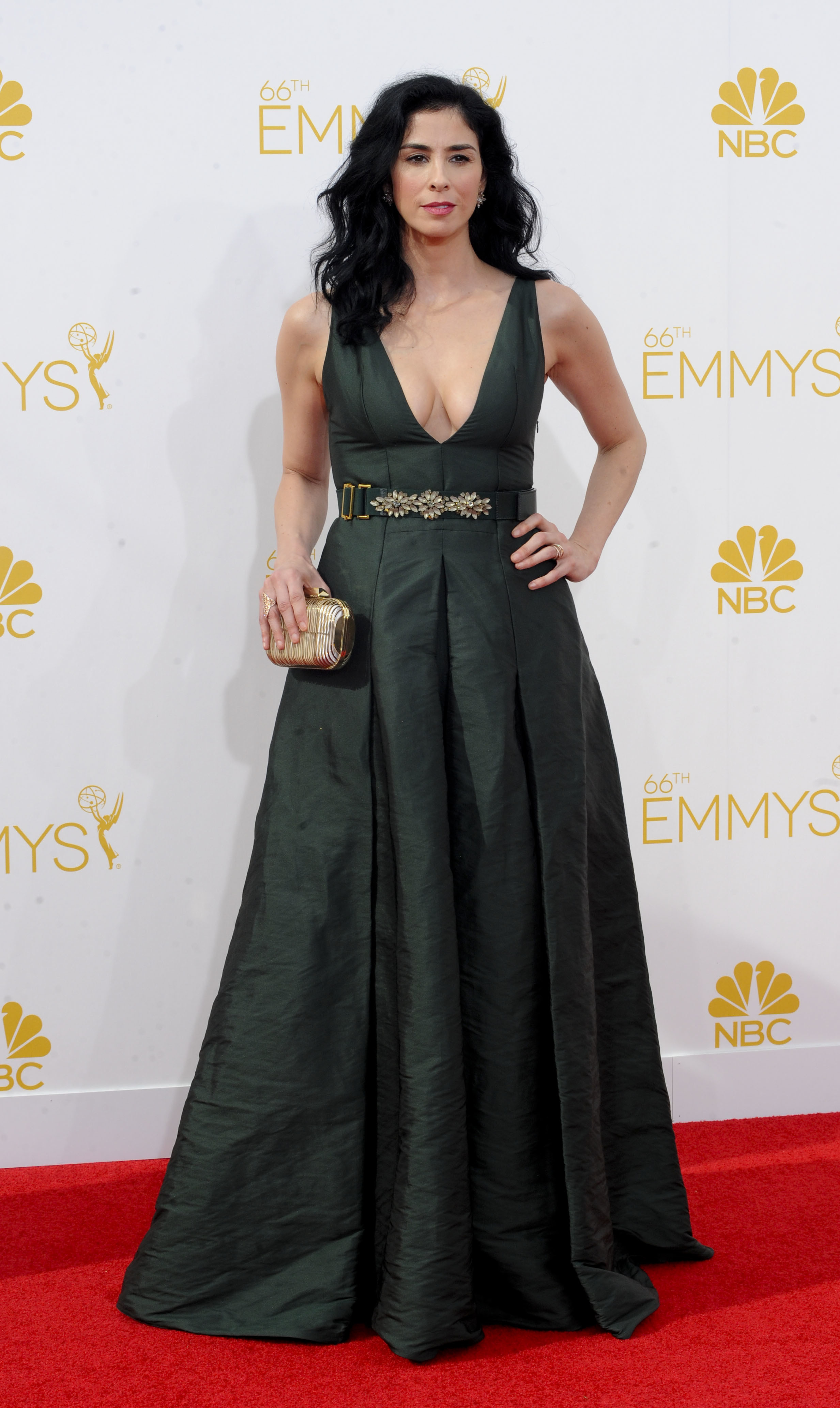 Sarah Silverman in Marni at the 2014 Emmys. Photo: Wenn.

Take, for instance, the pale blue Prada gown Lupita N’yongo wore to last year’s Academy Awards—feminine, sexy, dare we say princess-y—which was a sharp cry from the dark and intellectual designs Miuccia Prada is know for showing on the runway. Insiders speculate that the gown wasn’t even designed by Miuccia herself, but rather a designer she employs specifically to create looks for celebrities to wear on the red carpet.

Another example? Sarah Silverman’s sexy emerald green Marni gown she wore to the 2014 Emmy Awards. You’d be hard pressed to guess this plunging number was a Marni creation, minus the crystal embellishment at the waistline, a label signature.

Prada and Marni are by no means alone in this approach. Vivienne Westwood dressed Patricia Arquette in an emerald green gown for the Screen Actors Guild Awards last month. While the gown included Westwood signatures like a corset and a ballroom neckline, the dress, which appeared on the runway, was dramatically altered to be more mainstream. For instance, the original A-line skirt (believed to be potentially hip-enlarging) was nixed for a more flattering long and narrow skirt. 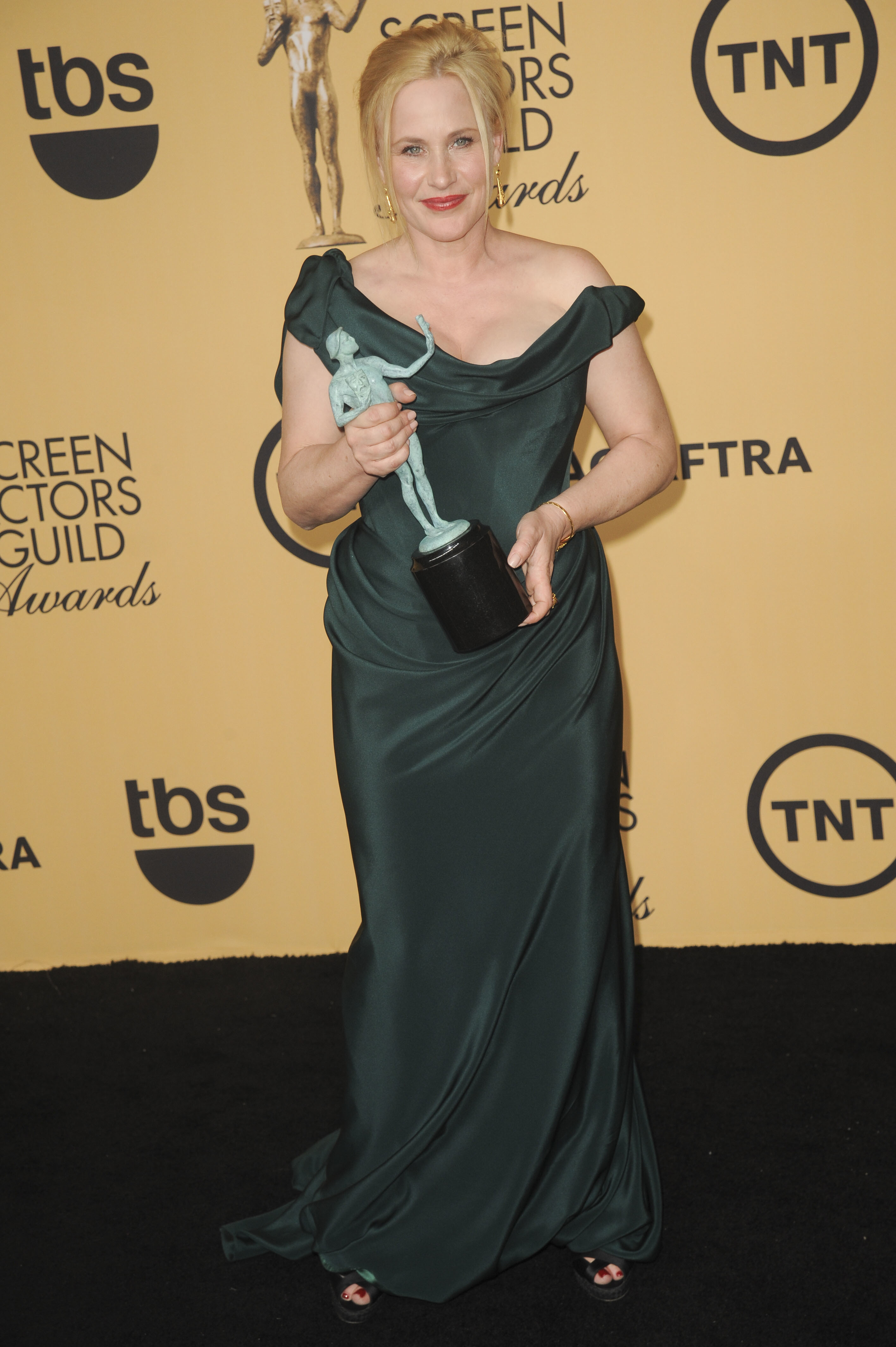 Vivienne Westwood designer Emer Hickey told the Wall Street Journal that while she tries to keep the “DNA” of the dresses she reworks for the red carpet, she’ll often make adjustments like adding side seams and cutting back on fabric to emphasize stars’ waistlines.

Apparently brands are all too happy to make these adjustments in their quest for red carpet bragging rights (and the potential revenue stream that exposure get them). “For every fashion house in the world, red carpet is actually the most important thing,” Cristiano Minchio Vivienne Westwood’s U.S. Chief Executive told the Wall Street Journal. “You need to have red carpet to sell Anglomania [Vivienne Westwood’s less expensive secondary line], to sell the bags, to sell the shoes.”