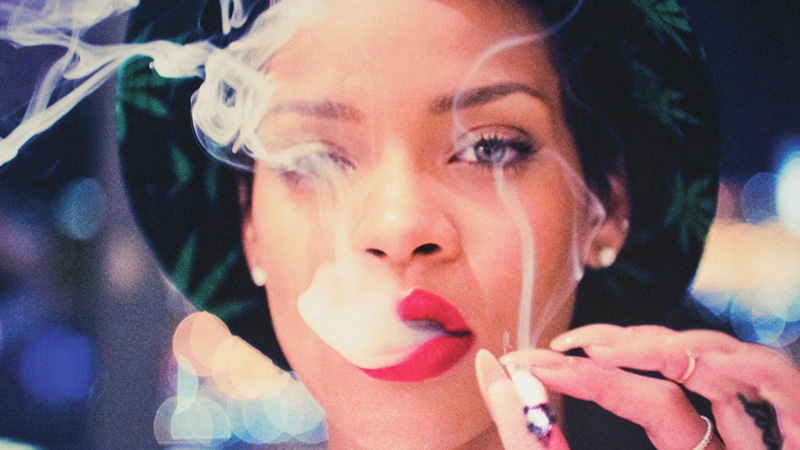 You’d basically have to be living under a rock not to know that April 20 is used to celebrate all things marijuana—but why and how 4/20 came to be the unofficial day of weed remains pretty hotly debated. Some claim the number represents the number of active chemicals in marijuana, while others attest that Bob Dylan coined the term. In other words, no one really knows.

MORE: Is Sprite the Best Hangover Cure Ever?

The Huffington Post did a deep dive into the 4/20-weed connection a few years ago, and it seems the day’s origins are surprisingly humble. Here’s how the story goes:

A group of five high school friends based in the San Rafael region of California known as the Waldos (their nickname was based on their chosen hangout spot at school) got word of a Coast Guard service member who had abandoned a plot of marijuana plants. The group of friends decided to meet outside after school one day at 4:20 p.m. to begin the hunt for free weed. The year was 1971.

The friends continued to spend time looking for the plants in the weeks that followed, reminding each other in the halls at school to meet at 4:20. “We’d meet at 4:20 and get in my old ’66 Chevy Impala, and, of course, we’d smoke instantly and smoke all the way out to Point Reyes and smoke the entire time we were out there. We did it week after week,” one member of the group told The Huffington Post. “We never actually found the patch.”

From there, 4:20 evolved into the friend group’s unofficial code word for let’s smoke, and a way to talk about marijuana in front of their teachers and parents undetected.

Based in a town where the Grateful Dead happened to hang out a lot and rehearse, the group of friends often attended Dead parties and rehearsals. Because of that, the term “420” started to spread throughout their local community and even to the Dead, who co-opted the term. But 420-ing hit the mainstream when High Times magazine first reported on it in 1991.

Today, of course, 420 has claimed a permanent spot in pop culture. In “Pulp Fiction” clocks are set to 4:20. A “Price Is Right” contestant became a YouTube celebrity by bidding either $420 or $1,420 for everything. And in 2003, the California Legislature named a bill to legalize marijuana for medical use SB 420.

So there you have it. And for everyone celebrating 420 today, you now know you have five California teenagers to thank.