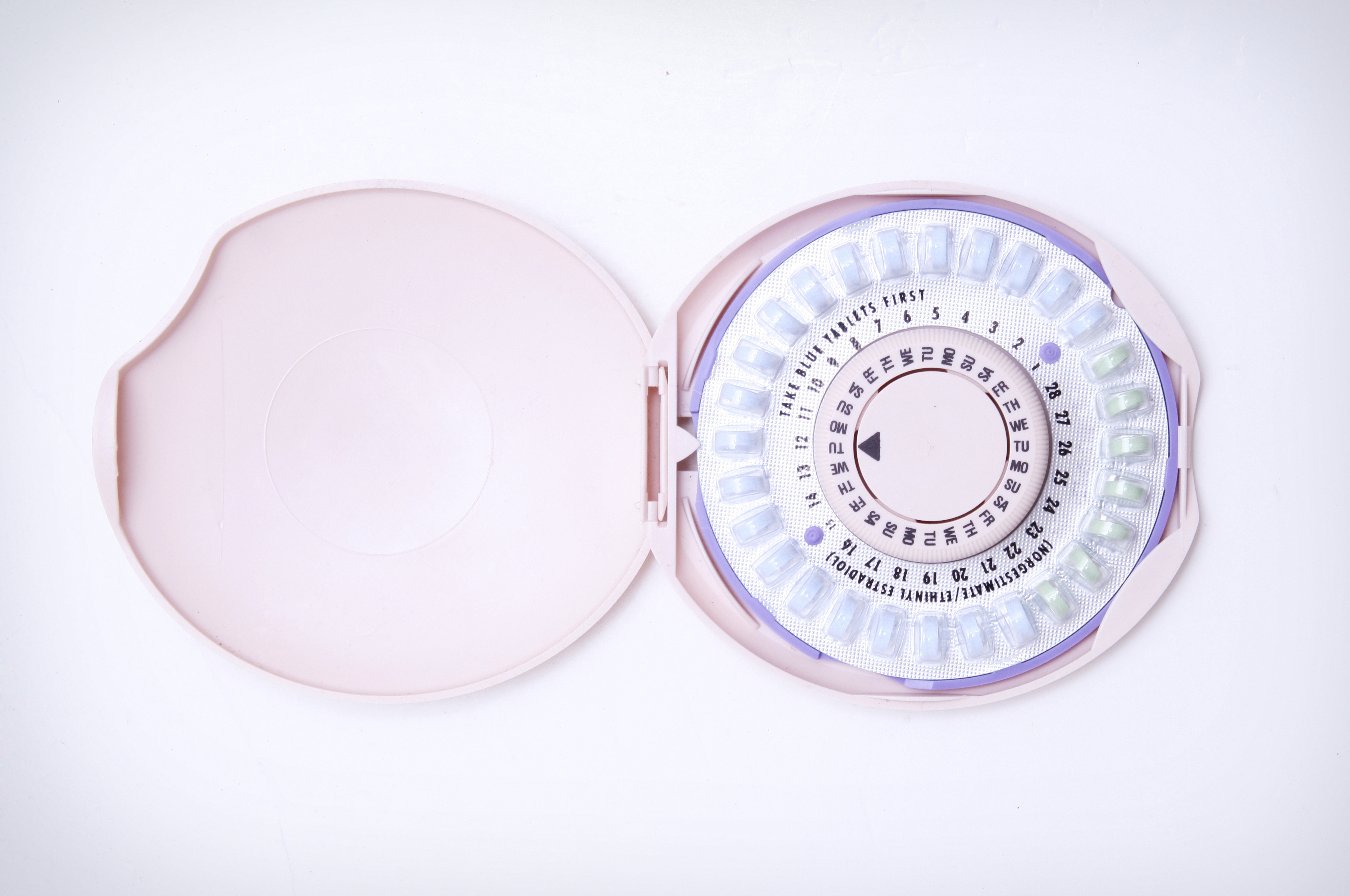 On Friday, the House of Representatives voted to freeze federal funding for Planned Parenthood for one year unless the organization promised to stop offering abortions outside of circumstances like rape or incest, reported The Hill. Translation: The government is one step closer to cutting off integral access to birth control, disease screenings, and other critical preventive care for as many as 600,000 women, resulting in “several thousand” unplanned births.

According to reports, 239 Republicans and two Democrats voted in favor of defunding, while three Republicans and 179 Democrats voted against it. The vote comes after several heavily-edited videos by anti-abortion activists surfaced this summer that attempted to show the unsavory methods used by Planned Parenthood to “sell” fetal tissue and organs for medical research, though there’s no proof this ever actually took place. (ICYMI, you can read all about that here.)

An official with the Planned Parenthood Action Fund criticized the vote as a “callous attempt to insert politics into women’s heath.”

“Millions of Americans rely on Planned Parenthood for birth control, lifesaving cancer screenings, and other critical preventive care, and nothing that politicians in Congress did today will change the fact that our doors remain open to everyone, in every part of this country, who needs high-quality, compassionate reproductive health care,” said Eric Ferrero, the action fund’s vice president of communications.

According to The Hill, the House vote represents the first time that congressional Republicans have approved legislation to defund Planned Parenthood, but—here’s the bright side—the vote is largely symbolic, since Democrats are expected to block the bill in the Senate. If, by some chance, it did pass, it’s expected that President Obama would then veto it.

Naturally, those opposed to the vote have been vocal on Twitter, sparking the hashtag #StandWithPP, while presidential hopeful, Democrat Hillary Clinton, also weighed in, calling it “wrong,” and asserting that the Republicans should be “ashamed.”

The House voting to defund Planned Parenthood is an attack on women's health—nothing more, nothing less. Republicans should be ashamed.