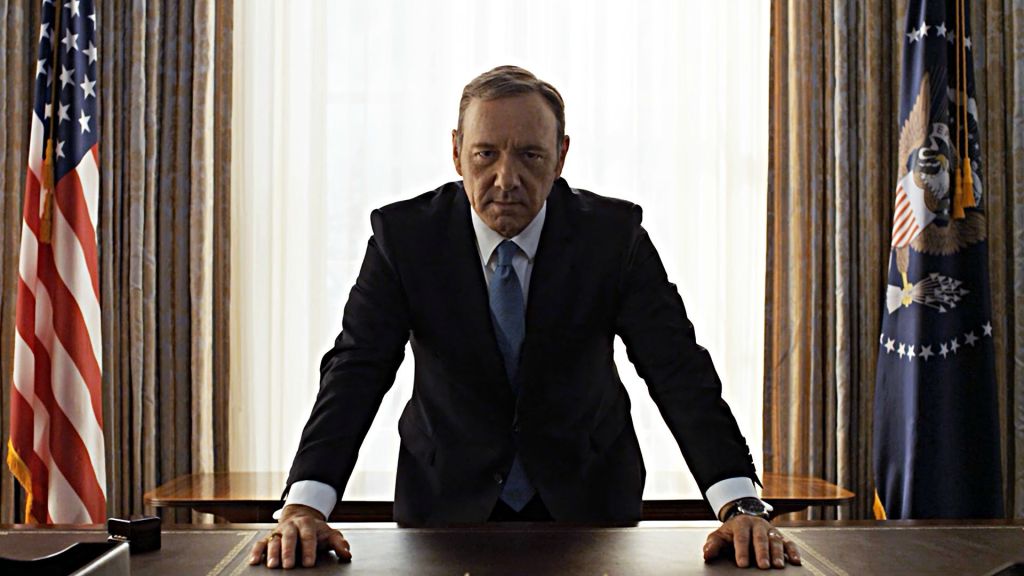 There’s been a huge Frank Underwood–shaped hole in our lives since season three of ‘House of Cards’ wrapped up—but now Netflix has released the full season four trailer, and it’s intense.

Less than one month after the first teaser hit Twitter, the show offered another sneak peek at the upcoming season at last night’s Golden Globe Awards: a campaign address straight from the (faux) Oval office, with plenty of creepy throwback clips of Netflix’s—and let’s be real, everyone else’s—favorite fictional psychopath.

Buckle up: The full season will premiere March 4, but in the meantime, here’s the trailer: