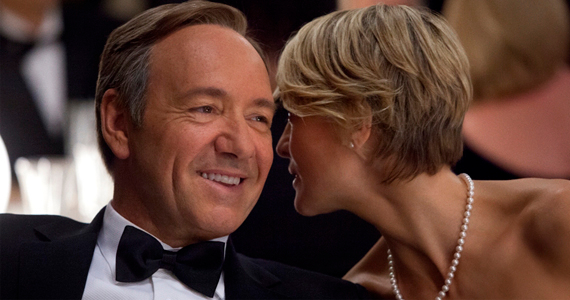 “House of Cards” fanatics, get psyched: Season three is set to premiere on Thursday, February 27. And—because it’s Netflix—the entire season will be released at once, making for one very busy weekend.

A special message from the White House.https://t.co/YxFcHfA5qy

The premiere date was announced on Twitter, with a caption that read “a special message from the White House,” which was kind of a spoiler for those not finished with Season 2, but—since it’s been available since last February—it’s hard to whine about knowing the outcome.

MORE: The 10 Shadiest TV Politicians of All Time

Apart from being wildly addictive, the Netflix political drama is definitely a groundbreaker: It’s the first online-only series to be nominated for both Emmy Awards and Golden Globes.