Judging by the last year or so, it’s clear that women in their 40s, 50s, 60s, 70s and—thanks to Céline’s fantastic new ads starring literary royalty Joan Didion—’80s are having a major moment in the world of fashion and beauty, industries that have, for better or worse, been relatively ageist.

The shift is an interesting one, though it makes sense for brands like Jason Wu, who—whether he planned it or not—has become a de facto champion of middle-aged women thanks to Michelle Obama, who chose his dresses for both inaugural balls, and The Row, Mary-Kate and Ashley Olsen‘s luxe line, which features prices so high, it’d likely be a hard sell to most young women.

So, why this sudden sea change in a youth-obsessed industry? “By using over-40 models, brands are sending a message to buyers that [they’re not] just for 20-year-olds. Labels want to reach customers of all ages,” said Kristi McCormick, a casting director, branding expert, and founder of agency Matchbook Company. That might sound intuitive, but sending a message that says “we’re not like other brands—we really want you” works wonders.

MORE: 50 Women Who Prove Personal Style Gets Better With Age

With that in mind, we rounded up 12 hot older women who recently nabbed major fashion and beauty campaigns—and look better than ever. 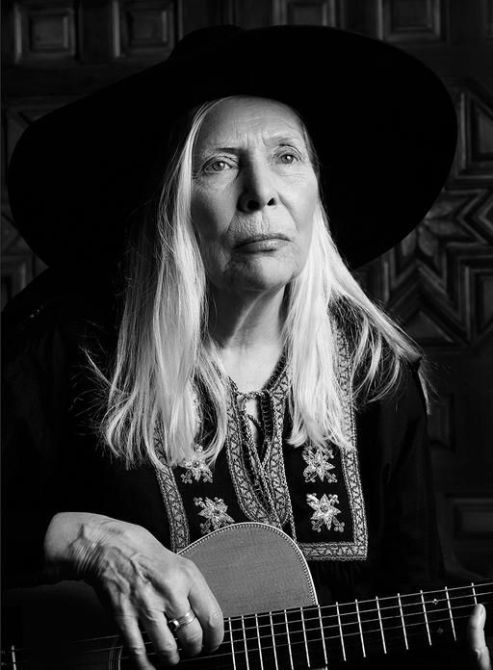 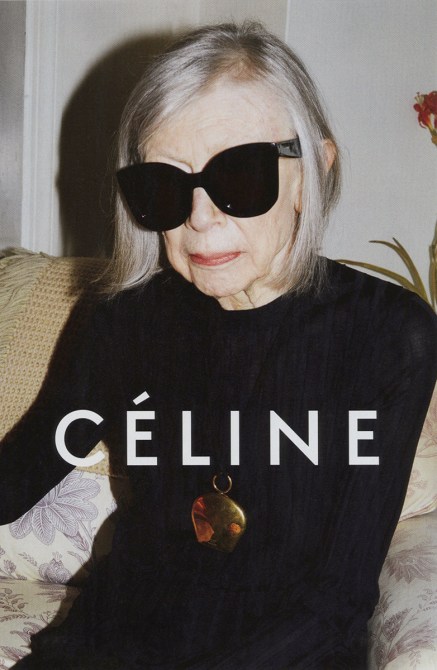 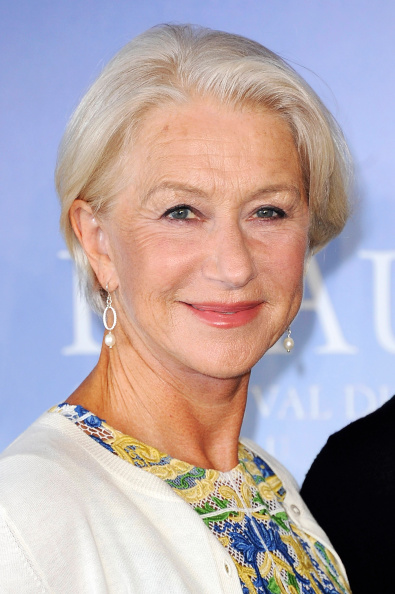 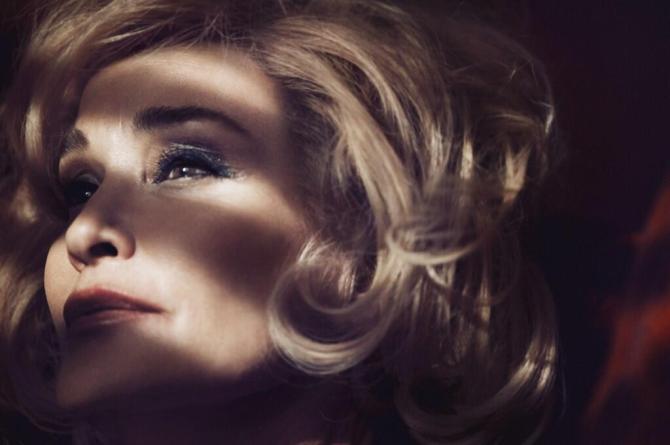 Linda Rodin
Age: 65
Campaign: The Row
Mary-Kate and Ashley Olsen cast 65-year-old beauty scion Linda Rodin in their Pre-Fall 2014 campaign for The Row. The former model, who was once also a fashion editor for Harper’s Bazaar, is now most known for running the company that puts out cult favorite beauty oil Olio Lusso. 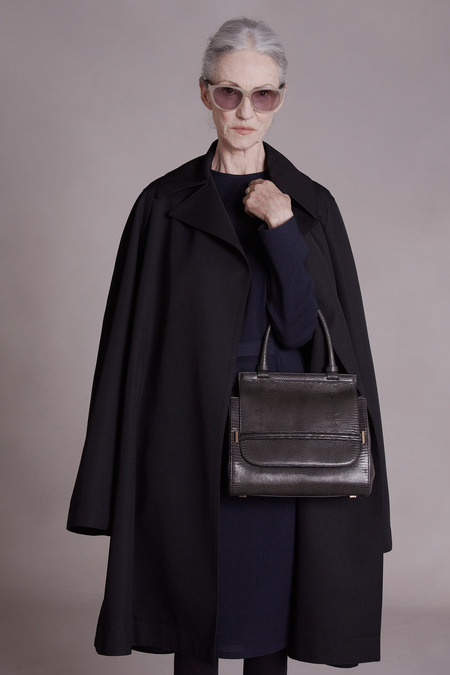 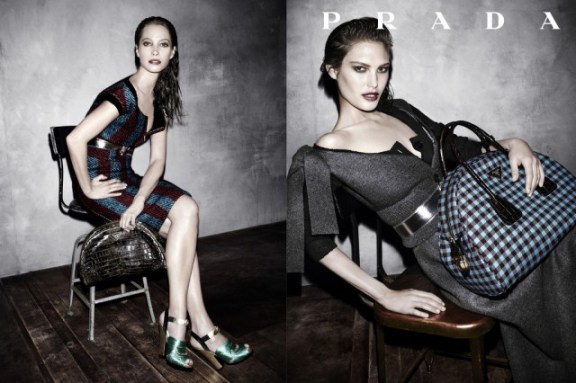 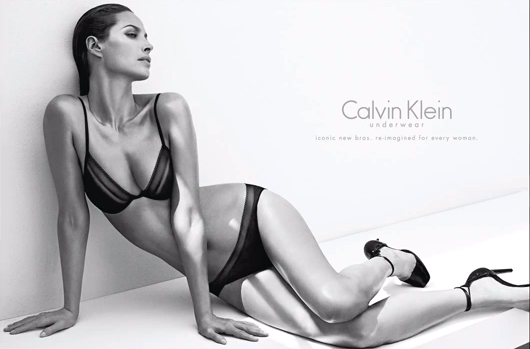 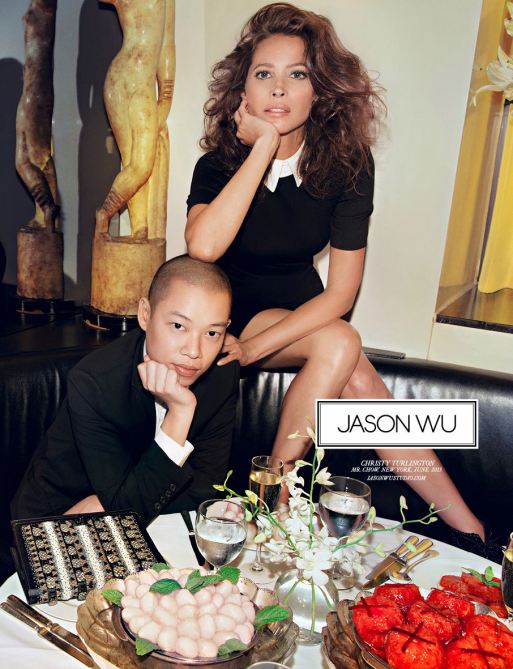 Charlotte Rampling
Age: 68
Campaign: Marc Jacobs; NARS cosmetics
The English actress was featured in a series of super-sexy ads for Marc Jacobs in 2004, in which she was half-naked in a hotel bed with artist artist William Eggleston, and it was announced this week that she’ll also be fronting NARS’ 20th anniversary campaign, though no photos have been released yet. 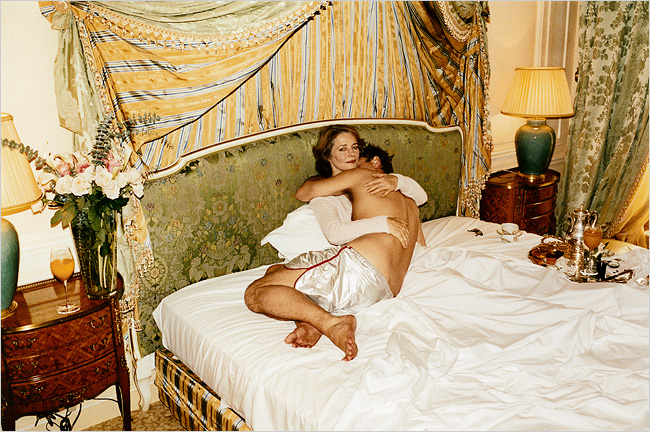 Lauren Hutton
Age: 69
Campaign: Lucky Brand
In June 2013, Lucky Brand’s Fall 2013 campaign debuted starring Hutton, who rose to fame in the 1960s as both a Playboy bunny and a cover model for Vogue (she’s appeared on the magazine a record 26 times!) She was a perfect fit for the brand, thanks to her the all-American beauty that’s become her signature. 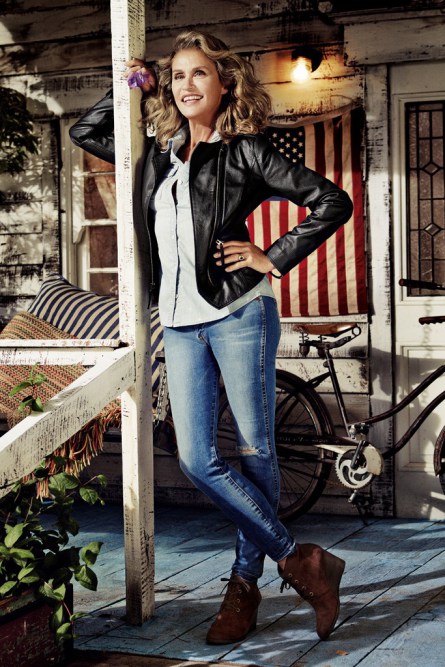 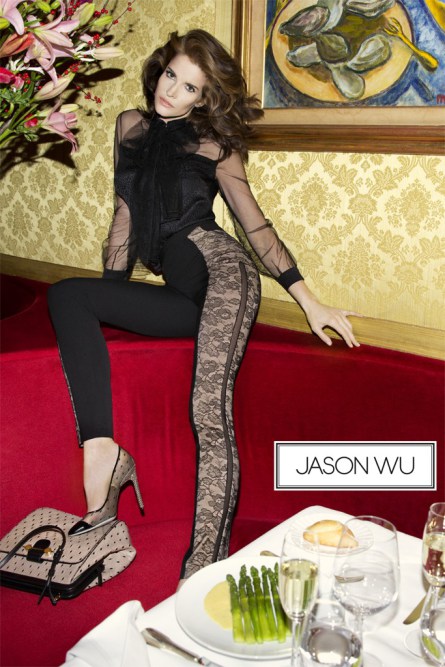 Nicole Kidman
Age: 46
Campaign: Jimmy Choo
In July 2013, it was announced that Kidman would be fronting the famed footwear label, and her first series of ads rendered the actress nearly unrecognizable thanks to a short red wig.  The newest ads however, which were released in January, had the Oscar-winning actress in series of sexy poses sans shirt. 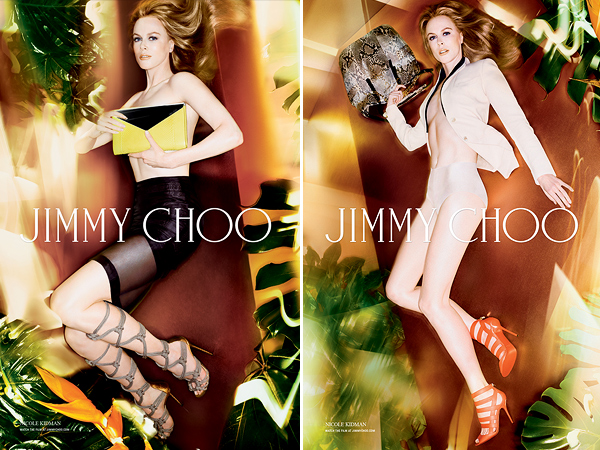 Jacky O’Shaughnessy
Age: 62
Campaign: American Apparel
According to the Guardian, O’Shaughnessy—a former actor—recently moved to New York from Los Angeles when she struck up a conversation with the woman sitting next to her in a  restaurant, who turned out to work for American Apparel, and she was invited to do a shoot. The rest is history, as Jacky’s appeared in several ads for the basics brand. 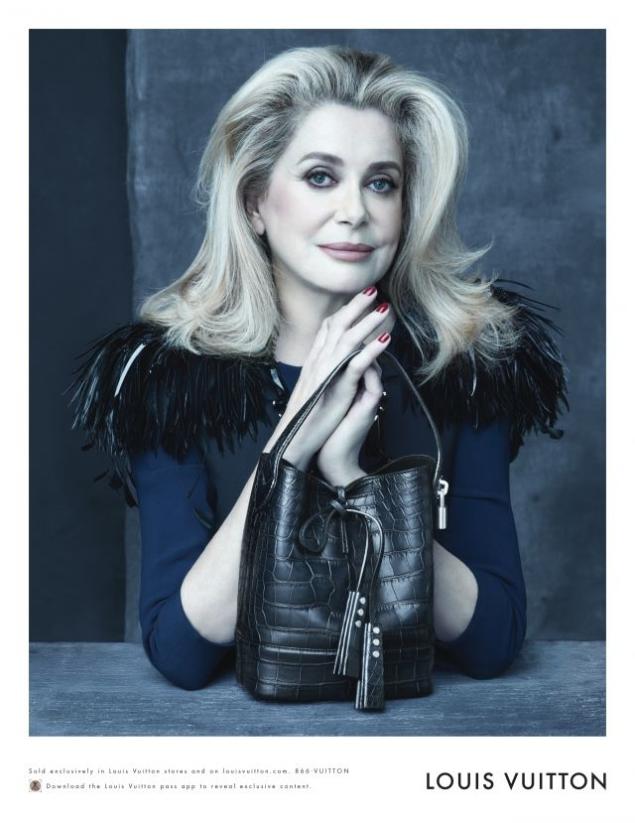