Pietro Boselli, aka the world’s hottest math teacher (who also happens to have a PhD in Engineering—NBD) became a viral sensation last year after his students posted a photo of him to social media—and less than 12 months later, he’s just landed an Armani campaign. In case you don’t remember Boselli, this should jog your memory:

Boselli, 28, reached global fame (and nearly 900,000 followers on Instagram) after students at University College London, where he worked as a teaching assistant and lecturer, posted his photo online. Now, thanks to combined power of genetics and social media, Armani has tapped the super-hot teacher to be the face of its sporty EA7 line, Vanity Fair Italy reports. As you would expect, he looks exceptional in the campaign: 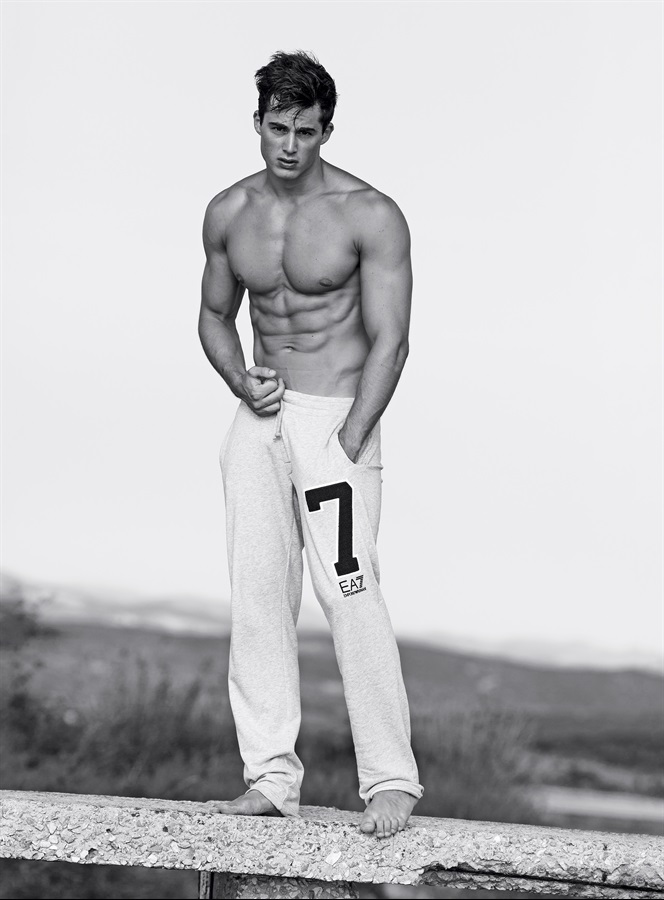 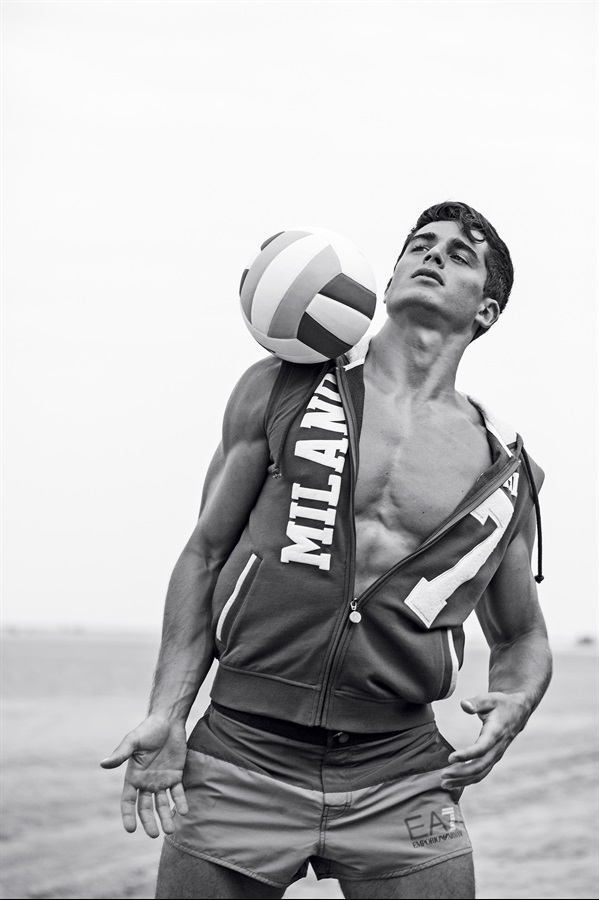 This actually isn’t the first time the Italian model/teacher has posed for Armani—he was featured in a junior campaign for the luxury label back when he was 7 years old. “The year was 1995, back cover of Vogue Bambini. One of my earliest campaign appearances,” Boselli captioned a throwback photo from the shoot on Instagram.