It’s no secret that we obsess over celebrities and the stylish lives they lead—as well as the the stylish people with which they surround themselves—and we’re often surprised to discover that some stars have equally fantastic siblings.

(As a crash course, check out our guide to 10 celebrity siblings you never knew existed.) Well it turns out the folks at OK Magazine are an excellent reference point when it comes to the fabulous siblings of some of our favorite stars—they rounded up four of the hottest celebrity brothers in Hollywood. 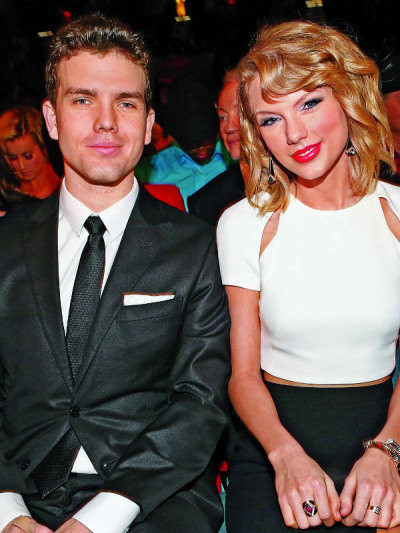 When Austin’s not busy hitting the books at Notre Dame, Taylor Swift’s 22-year-old bro can be spotted as her frequent awards show date or as an extra in her music videos. Fun fact: His photos of Taylor have been published in several magazines! 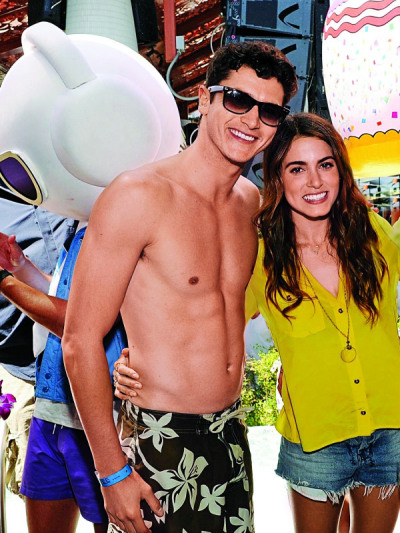 Wowza—it looks like Nikki Reed’s 27-year-old hunk of a brother Nathan is on the wrong side of the camera! While a film student, he directed a short documentary about the glorification of celebrities, featuring his sis and her Twilight costar Kristen Stewart, in 2009. 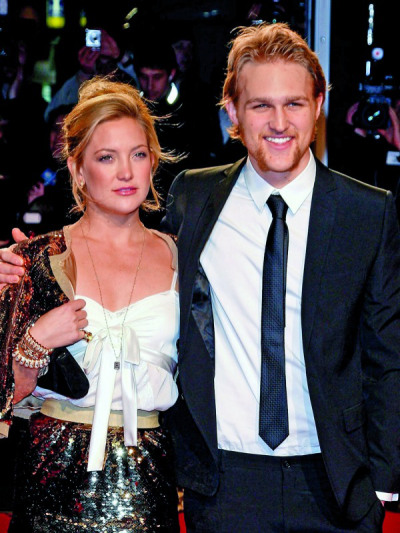 You’ll recognize this Tinseltown progeny from 22 Jump Street, but Kate Hudson’s brother Wyatt, 28, says that as a teen, the last thing he wanted to do was act. He spent years playing pro hockey abroad, only turning to the family business after being sidelined by injuries. 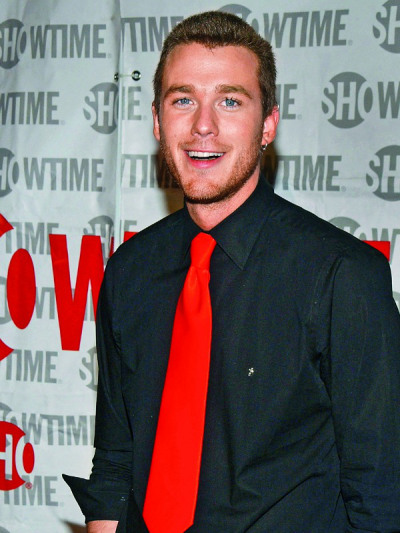 It turns out Blake Lively’s brother Eric, 32, is actually the one who got her into showbiz! He secretly contacted his agent about her, and the offers started rolling in. Eric’s own credits includeThe L Word, 24 and playing Stephanie Tanner’s boyfriend on Full House when he was 13!

For more hot celebrities, head over to OK Magazine!