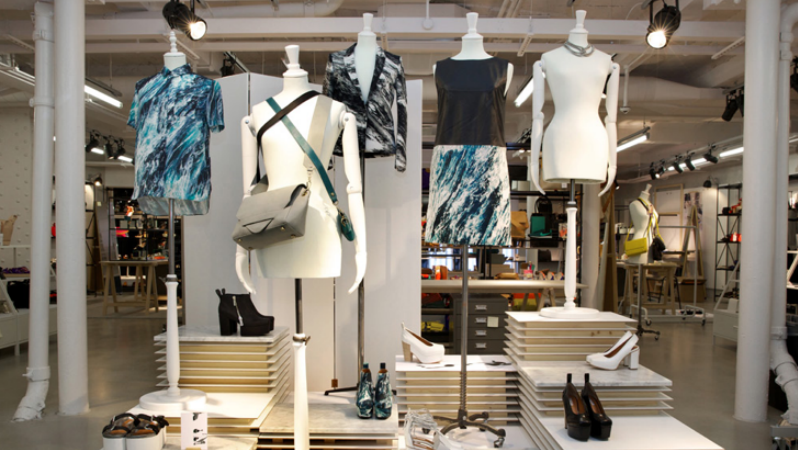 Photo Via & Other Stories

If you’re a fan of H&M’s inexpensive and always perfectly on-trend selection for a while now, we suggest you get up to speed pronto on the launch of & Other Stories, the retailer’s sister store, which has just opened its first U.S. store in New York City, along with debuting e-commerce.

MORE: Fluffy Coats are Trending—Here are 20 to Buy Now

While & Other Stories isn’t H&M’s only offshoot—there is also its minimalist sibling COS, which has plans to debut in the U.S. later this year—but for trend-driven shoppers looking for something a little more luxe than what’s on offer at H&M, this should be your first stop.

While & Other Stories is a part of the H&M Group, the brand has its own offices and atelier in Stockholm, as well as a second atelier in Paris, preventing the selection from simply looking like a slightly more expensive H&M collection.

The fall collection, for instance, was based on four “stories” of different cities—Stockholm, Paris, New York, and Berlin—and everything on offer feels tightly edited, and pretty darn cool including everything from that perfect slouchy sweater dress you’ve been hunting for, to statement necklaces that’ll make any outfit. 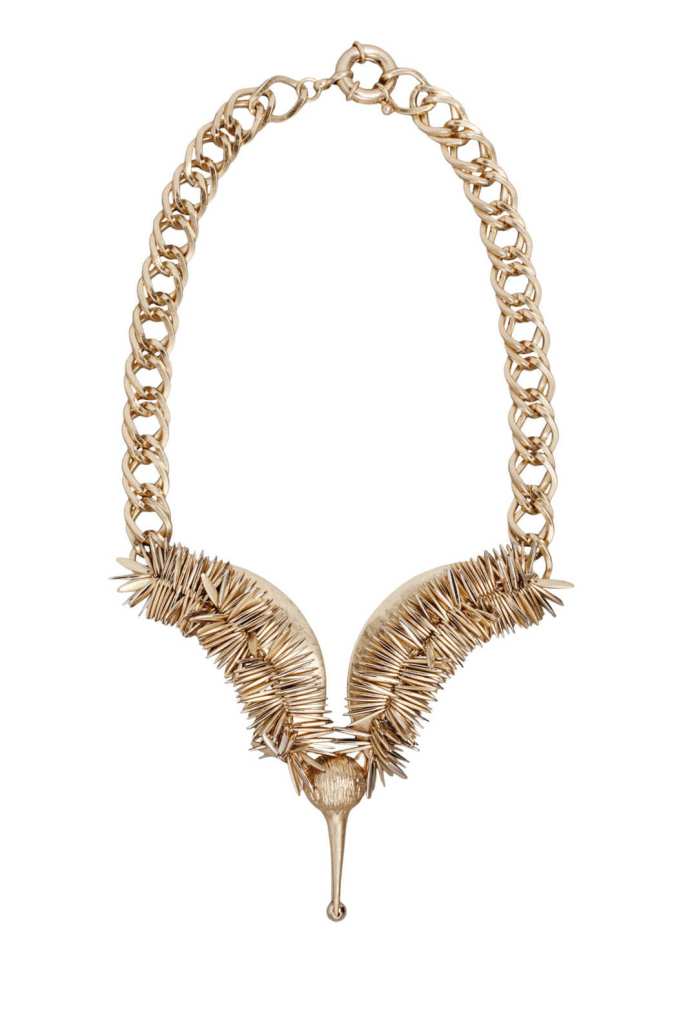 The prices—while much more expensive than H&M—won’t exactly break the bank either. The collection ranges from $9 for nail polish to $495 for a black mohair coat. Most of the dresses fall below $200, while shoes range from $100 for strappy sandals on up to $345 for a pair of boots. The bags (which, we have to say, are particularly stellar) are all under $300. 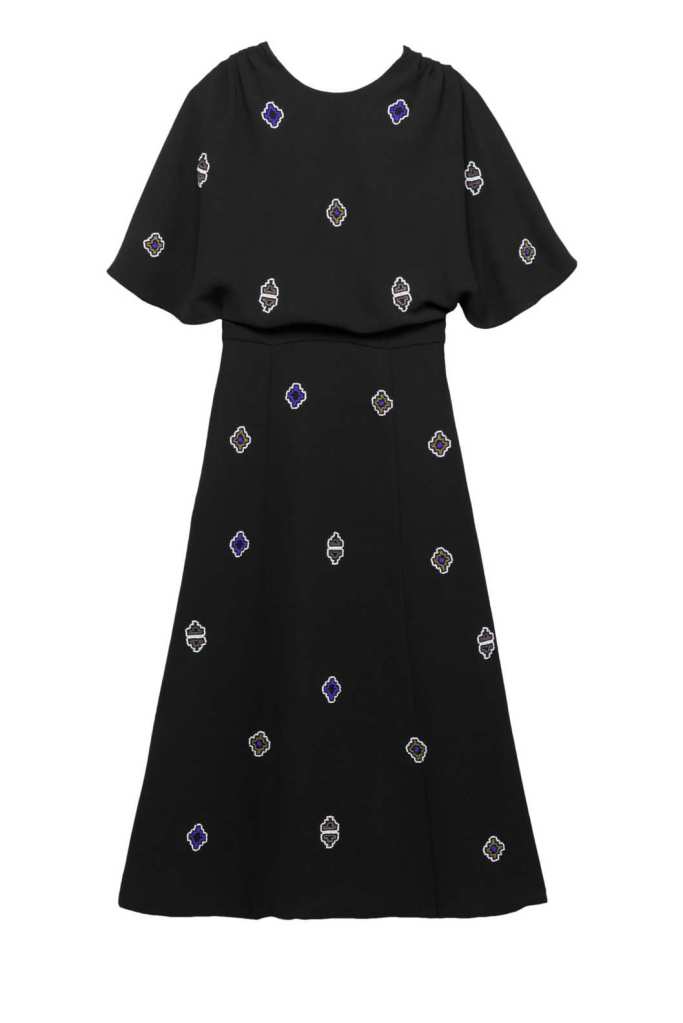 Like H&M, & Other Stories is also a big fan of collaborations, which they call “co-labs.” In the past they’ve teamed up with street-style star turned designer Vika Gazinskaya on a collection that sold out almost immediately, and most recently partnered with Swedish singer and songwriter Lykke Li on a collaboration, which is on offer now.

MORE: 20 Fall Accessories Worth the Splurge

Head over to & Other Stories to browse and shop the collection, and let us know what you think of this new line in the comments below!