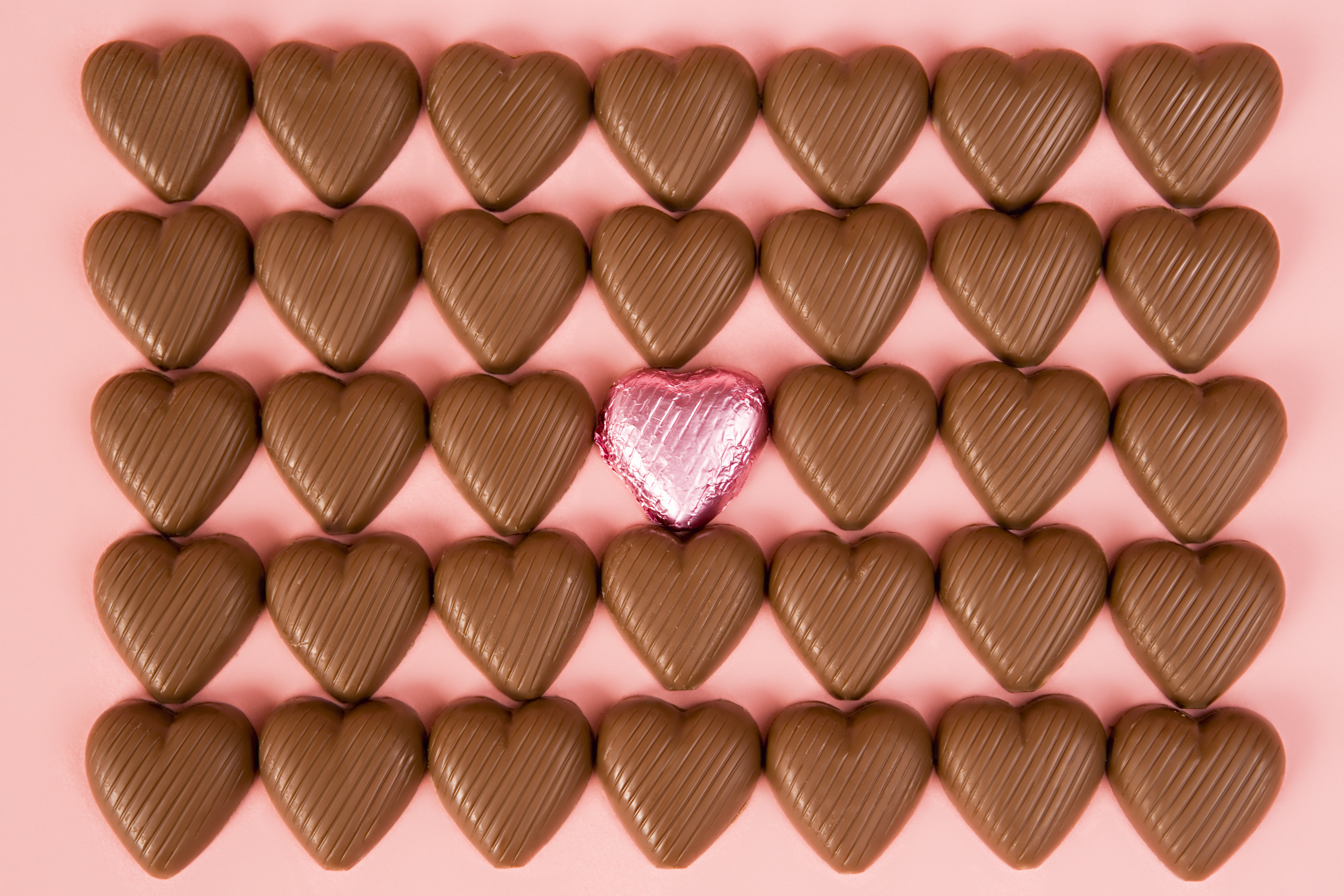 With February 14th not-so-quietly creeping up on us, the internet is buzzing with a mix of excitement, dread, and indifference. Valentine’s Day has become a fairly commercialized holiday, filled with Hallmark cards (avoid those this year with these cooler versions), drug-store chocolates (opt for something better with these amazing recipes), and your yearly bouquet of roses (okay,  no complaints on this one), all aptly delivered by your significant other (or friend, parent, or sibling for any single ladies out there), in the name of love.

That said, you might be wondering where, exactly, this day of love originated, and why, each year, we mark our calendars to remind us to tell our loves ones, well, that we love them.

There are several different myths attributed to the genesis of Valentine’s day. However, there’s no disputing the fact that this holiday, as with most, began as a religious one. The Catholic Church has canonized at least three different Saint Valentines, all of whom were martyred and literally died for love.

The most popular Saint Valentine, and the one frequently attributed with fathering Valentine’s Day, was a Roman priest during the third century, serving under Emperor Claudius. Emperor Claudius believed that single men made better soldiers than those married and with families, and passed a law making marriage illegal for all young men. Valentine recognized the horror of this law and continued to marry young couples in secret, effectively defying his Emperor.

When Claudius discovered Valentine’s acts of defiance, he had him killed immediately. Valentine was later canonized by the Vatican and, in the 5th century, February 14th was named his feast day, the day designated by the church to honor and commemorate a saint’s life.

Still, other people believe that February 14th’s designation as a day of love, comes out of something far less bloody than a martyred saint. In France and England, February 14th is the beginning of the birds’ mating season, which symbolizes love, fertility, and the promise of spring.

Valentine’s day is celebrated in several countries throughout the world, including Mexico, France, England, Australia, and of course The United States. The day began to rise in popularity around the 17th century, where it was not uncommon for friends to exchange little gifts and notes of affection. The first Valentine’s Day card was believed to be sold in 1840 by Esther Howland, also known as The Mother of the Valentine, and today it is estimated that over 1 billion Valentine’s Day cards are sent each year.

So whether you’re celebrating this V-day with your bae, your bff, or your couch and Netflix, take comfort in the fact that this holiday is actually historically rooted in something worth celebrating: love.