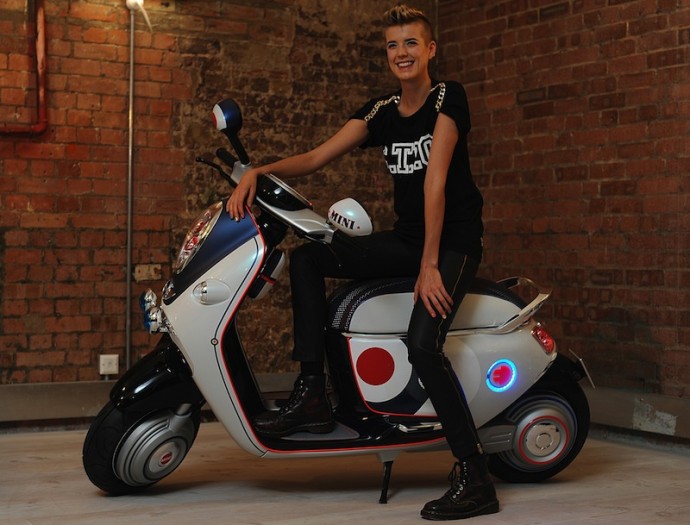 Maybe we’re just out of the loop, but we had no idea that Agyness Deyn was even dating Giovanni Ribisi, let alone planning a wedding to him.

Let us catch you up to speed if you’re drawing a blank when you see those names: Agyness Deyn is an English fashion model (and now actress) who first made a splash on the scene a couple years ago, mainly thanks to her relationship with adorable Strokes guitarist Albert Hammond Jr.. The couple was largely accredited with bringing Williamsburg chic to the masses, and were rarely seen without horizontal stripes and vintage bicycles.

Meanwhile, Giovanni Ribisi is an actor who has appeared in numerous films and television shows, and is perhaps best known as Phoebe’s brother on Friends. Okay, maybe he’s not best known for that, but it’s pretty much the best role ever so that’s how we’ll describe him. Oh, and he’s randomly a Scientologist.

Personally, I was always holding out hope for her and Albert, but this is the weirdest couple I’ve heard about it in a bit so I’m totally supporting whatever they decide to do. No details about the wedding have been released, but something tells me Aggy is a courthouse kind of gal who would want to celebrate after with champagne and taco trucks at Union Pool.