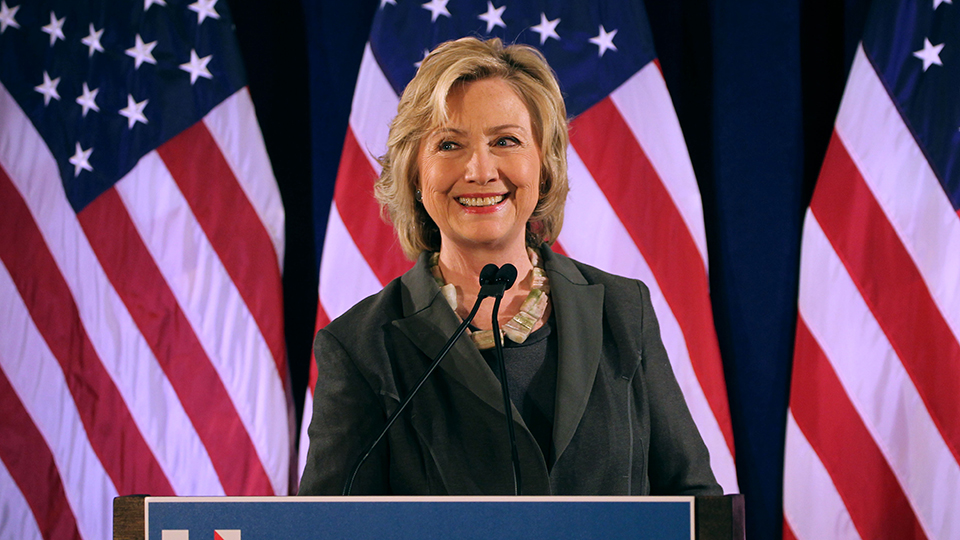 As the final day of New York Fashion Week draws to a close, three of the city’s biggest designers have come together for a collection with a cause. Marc Jacobs, Tory Burch, and Maxwell Osborne and Dao-Yi Chow of Public School were announced as the first collaborators for Hillary Clinton‘s new Made for History project, a limited-edition line of unisex T-shirts in support of the campaign.

“My support for Hillary is grounded on our long-standing shared belief in equality,” Jacobs told Vogue.com. “I am proud to share this T-shirt as a champion for equal rights, for the progress we have made, and for the hope of continued progress with Hillary as President.”

Burch’s tee features rainbow lettering spelling out “Women’s Rights Are Human Rights”, while the Public School boys riffed off of their fall collection with a black and white “Make Herstory” slogan shirt. Jacobs’ design is a Pop art-influenced ringer tee with a portrait of the candidate on the front, and it’s already found a major billboard in Anna Wintour, who wore a sequin version to the designer’s Fall 2016 show this evening:

Wintour has been a key supporter of Clinton’s campaign since 2013, and just this week it was announced that the presidential candidate has a 10-page spread in the March issue of Vogue. Clinton has likewise earned support from Diane von Furstenberg, president of the Council of Fashion Designers of America, as well as stars like Lena Dunham, Katy Perry, and Kendall Jenner, who shared her endorsement today, racking up over 800,000 likes in just a few hours.

Check out the campaign tees below: 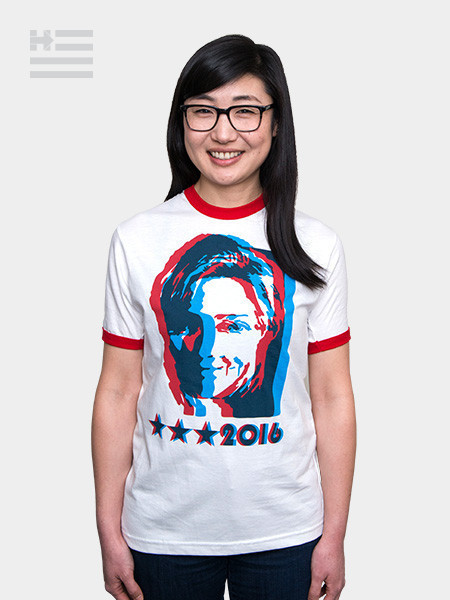 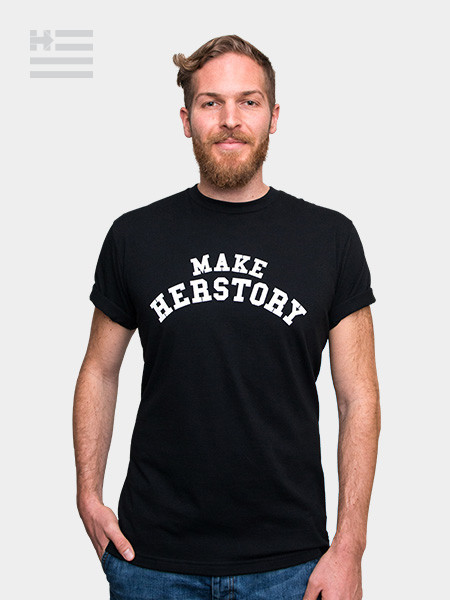 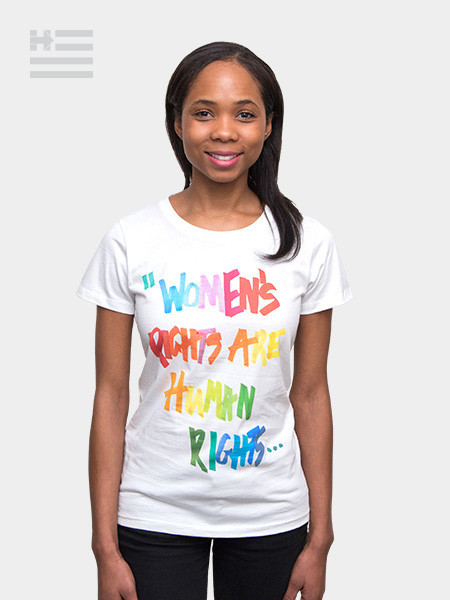