Hilary Duff has a new boyfriend, and he is not Jason Walsh, the beefcake fitness expert who upgraded from personal trainer to personal boyfriend last year. No, he is about as far from Walsh as you can get—where Walsh was jacked, this new guy is long and lean; where Walsh wore actual cargo pants (OK, no), this guy wears artfully ripped jeans. Folks, he’s a hipster, and his name is Matthew Koma. Learn it, love it, live it.

Koma is apparently a record producer specializing in pop, punk, electronic, and hip-hop, and he took his hard-earned dollars on a lemonade run with Duff last weekend in L.A., as the Daily Mail reports. Or, who knows, maybe she paid, because—feminism. In any event, it’s clear that Duff had a clear message for the paparazzi (and the world at large) as she and Koma were “spotted” together: “Oh, him? Yeah, I guess we might be dating. These matching holes in our jeans? No, no, totally not planned in the slightest.” The smile says it all. 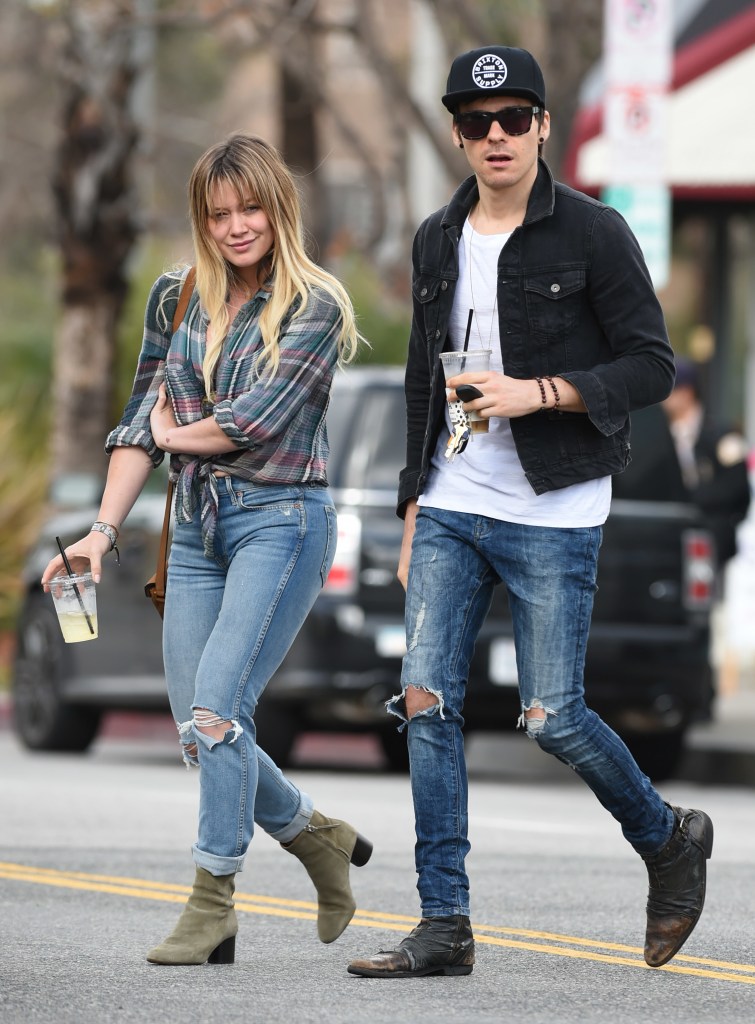 They even went to the lengths of coordinating their stride, mirroring each others’ steps. Duff’s face is the face of someone saying, “Yeah, that’s right, bitch. I can coordinate my steps with my new boyfriend’s and hold a lemonade. What have you done today?” 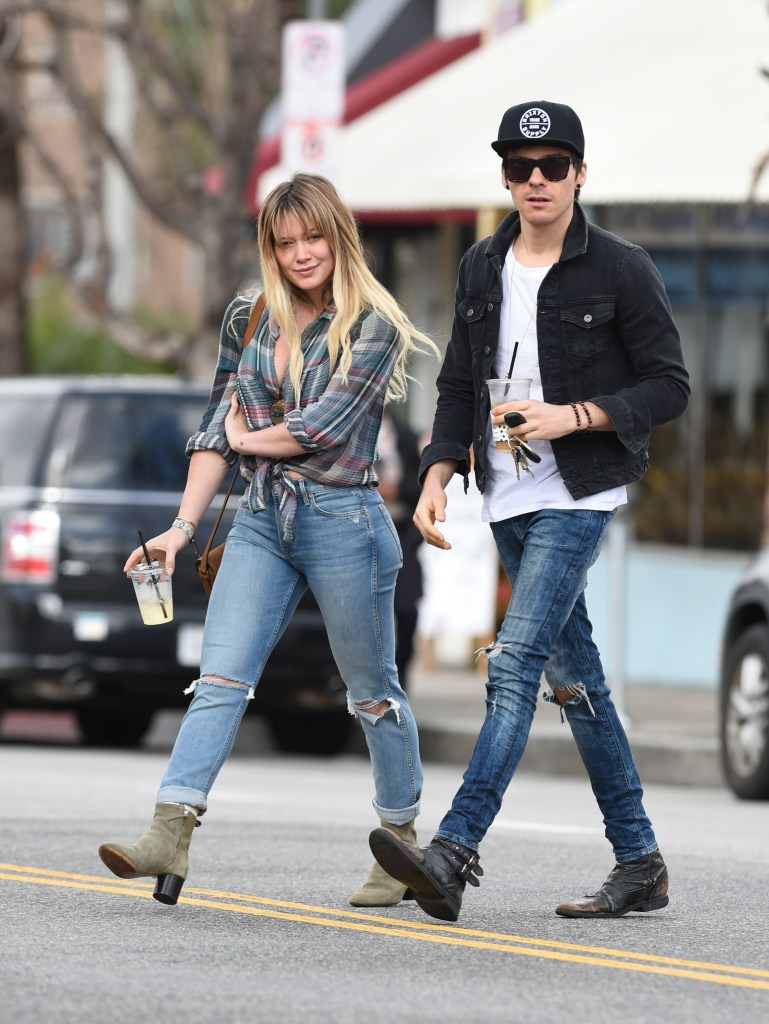 And here she is turning to tell Koma how positively titillating the whole lemonade rendezvous has been for her. 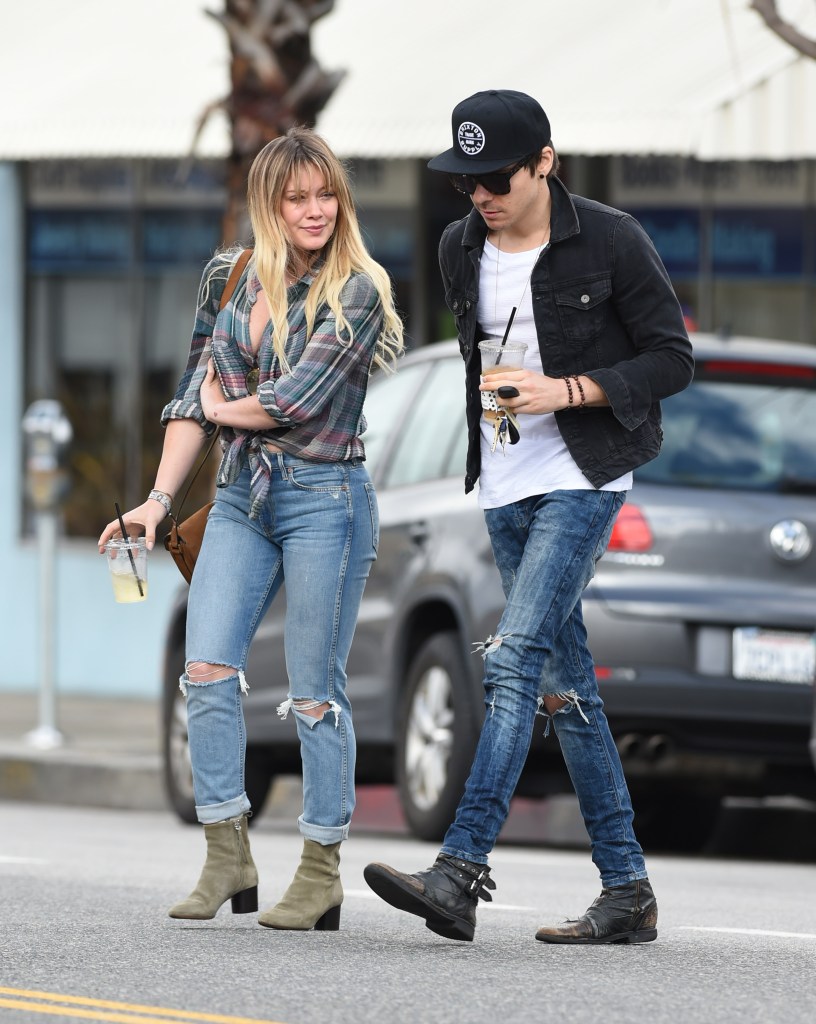 As for Hilz, it seems as though she’s taking the role of hipster girlfriend very seriously, as evidenced by the selfie she posted on Instagram a couple of days ago.

Clearly she was inspired by Koma’s similar selfie, which he simply titled, “Zone.” I mean, same. Best of luck to the happy couple!