Hilary Duff has been spotted with a new beau out and about of late. And though no one had any idea who he was at first, he was quickly ID’d as Jason Walsh. Which pretty much told us nothing, because—who the hell is Jason Walsh?

Well, we’re so glad you asked. We did a little recon, and we uncovered pretty much everything there is to know about this mystery man, who is not famous, but certainly does his share of hobnobbing with celebs. And though he’s mostly been making headlines for appearing with Duff in the past month, this is by far not the first time they’ve been seen together—they arrived on Walsh’s motorcycle for dinner at Petit Trois in L.A. in March, for example, though back then E! News reported that they were “not stepping into romantic territory.”

That said, Duff’s divorce from Mike Comrie had just been finalized in January, nearly two years after they split, so perhaps she was just trying to lay low, and she and Walsh have been quietly dating for quite some time. They did look mighty friendly at an event in August 2015. Behold: 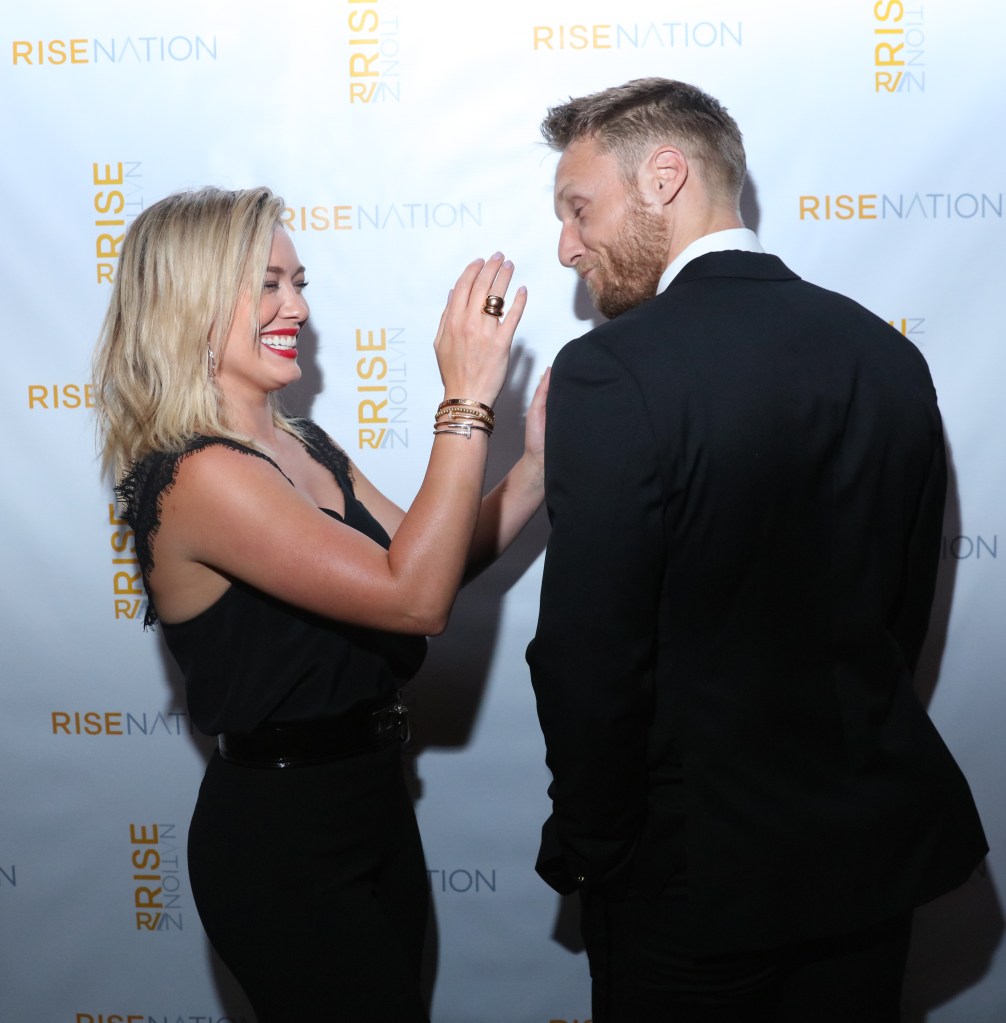 Who can say for sure what they were in the past, but they’re definitely on these days. During an interview with Fox 5’s Rosanna Scotto, Duff admitted she was dating Walsh, with whom she’s been photographed a few times of late. “The last time you were here you were talking about going on Tinder. And then I see pictures of you and some guy named Jason; have we found a little like in our life?” Scotto asked.

“We have!” Duff said. “We’ve known each other for a really long time and he’s a great guy and we have a lot of fun together. It’s nice to have that excitement in my life.”

Is she “back in a relationship?” Duff just blushed, laughed, and threw her hands in the air. So—yep. Read on to discover five things you definitely didn’t know about Walsh, since none of us knew anything about him until now.

It’s not hard to figure out how Duff and Walsh met: He helps people feel good and look toned. We imagine that she booked his services, and the rest is, as they say, history.

This fitness studio opened its doors last year to great fanfare, thanks to its innovative qualities. Fitness-seekers work out on unique apparatuses known as a climbers, which apparently burn 22.3 calories per minute, according to a test done by Men’s Health. Sounds good to us.

💪 He Has a Lot of Celebrity Clients

At the grand opening of Rise Nation, folks including the likes of Emily Blunt, John Krasinski, Matt Damon, Luciana Barroso, Minka Kelly, Topher Grace, Ashley Tisdale, and Duff herself all attended the festivities.

💪 He Sounds Kind of Intense

“Rise Nation is my ode to the public, like, it’s time,” he told Lulu Lemon‘s blog earlier this year. “It’s time for progression, it’s time for revolution and training, and we’re going to do this with a 30-minute high intensity class, and bring new elements to the industry.” Call us crazy, but—isn’t that what pretty much every fitness trainer ever says about their own personal spin on things?

💪 He Compares His Workout to a Beyoncé Show

Describing his classes to Lulu Lemon, he said, “You know that great feeling when you go to a concert? The lights go out, you get goosebumps. It’s like, holy shit. It’s overwhelming.” The more you know…