Mariska Hargitay might be on one of the longest running crime dramas ever, but her salary ain’t nothing compared to the cast of the CBS comedy, “The Big Bang Theory.”

You might have heard that “TBBT” leads Jim Parsons, Johnny Galecki and Kaley Cuoco lobbied for—and received—a pretty hefty raise back in 2014. Parson, Galecki and Cuoco continue to earn a staggering $1 million per episode, making the trio the highest-paid actors on television right now, according to extensive research done by Variety. 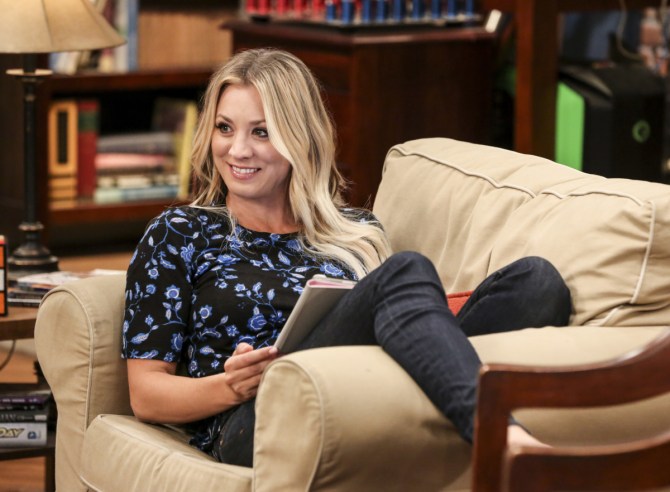 In comparison, Hargitay—who has starred on “Law and Order: Special Victims Unit” for a whopping 17 seasons— currently only brings home $450,000 per episode. Her salary is certainly nothing to laugh at, but considering the raging popularity of her show and the fact that it has been on the air for nearly two decades, the $550,000 per episode deficit between her wage and that of “The Big Bang Theory” cast is a bit of a slap in the face.

But, according to Variety‘s figures, the real TV salary winners are reality stars and talk show hosts. For instance, Miley Cyrus and Adam Levine are pulling down an estimated $15 million a year for “The Voice”—and they don’t even have to learn any lines.

The biggest shocker from Variety‘s numbers? Now that she’s in syndication, Judy Sheindlin is bringing in a cool $47 million a year for “Judge Judy.”

MORE: The Best TV Shows of 2017: Your Definitive Guide to Every Must-See Series

Below, check out a few stats from Variety‘s salary roundup, and read an in-depth report here.

Salary: $1 million each per episode plus profit participation

Salary: $525,000 per episode plus profit participation