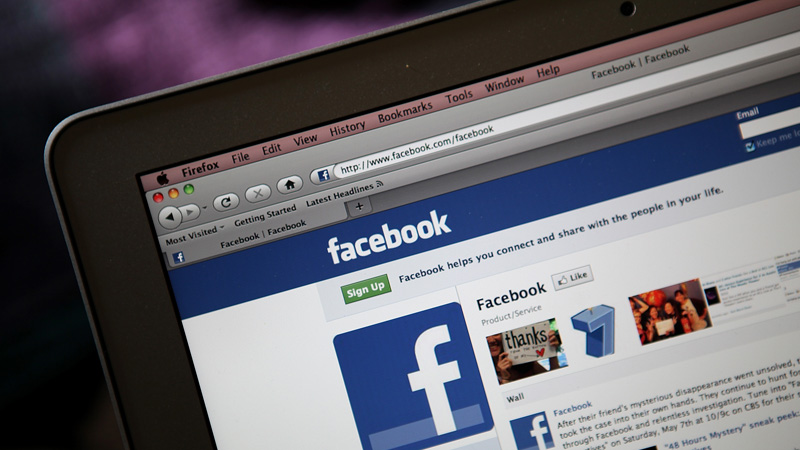 We know Facebook isn’t a total free-for-all when it comes to posting, although exactly what you’re “allowed” to share remains a little bit of a mystery.

The social media giant attempted to clarify its community standards with a recent post outlining some key points. “It’s a challenge to maintain one set of standards that meets the needs of a diverse global community,” Monika Bickert Head of Global Policy Management wrote. “For one thing, people from different backgrounds may have different ideas about what’s appropriate to share.”

MORE: How To Get More Snapchat Friends

To be sure, there’s still a lot of grey area, but a few things you should know:

1. Some nudity is allowed.

Facebook has always banned nudity, but nonetheless there has always been a fair amount of ambiguity as to what that actually means. The company has now clarified that photos of “genitals or fully exposed buttocks” will be taken down. “Some images” of breasts, particularly ones that show nipples, are banned, but breastfeeding photos are allowed.

Hate speech is not allowed on the platform, unless someone is using it to “challenge ideas, institutions, and practices.” In order to differentiate between the two, Facebook has now indicated to make sure to “clearly indicate” that’s your intent, or you could risk having your post taken down. Facebook policy also allows users to poke fun at hate speech. A little confusing, but bottom line here is, be nice.

3. Regulated goods (drugs, alcohol, guns) for the most part are banned.

You can market guns and alcohol on Facebook, but users are not allowed to collect payment from the sale of them. “Unauthorized dealers” can also not buy or sell marijuana and other drugs on the platform. Still, there’s some grey area here, like who exactly authorized dealers are.

4. Shocker: Criminal activity is not allowed.

Facebook will turn you over to the authorities should you promote a crime, threaten a public figure, or promote participating in a terrorist activity. Want to rob a bank? Don’t brag about it on Facebook people.