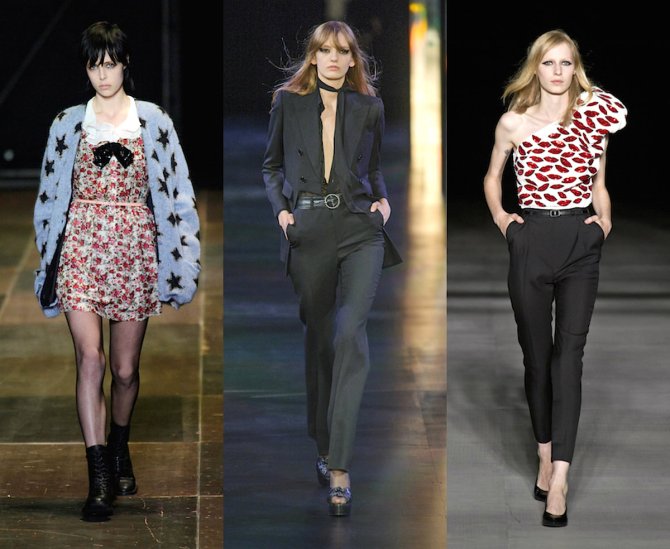 Some of Hedi Slimane’s greatest hits for Saint Laurent. ImaxTree

When Hedi Slimane took the reigns at iconic fashion fashion house Yves Saint Laurent in 2012, the industry was up in arms thanks to his controversial decision to rebrand the label as Saint Laurent, but there’s no denying his influence has been a coup for the brand: Saint Laurent’s revenue has doubled since he stepped in, and sales increased by 27 percent for the second quarter of 2015. Which is why the news that he’s leaving the label is surprising, despite the months of rumors that he’d be stepping down. 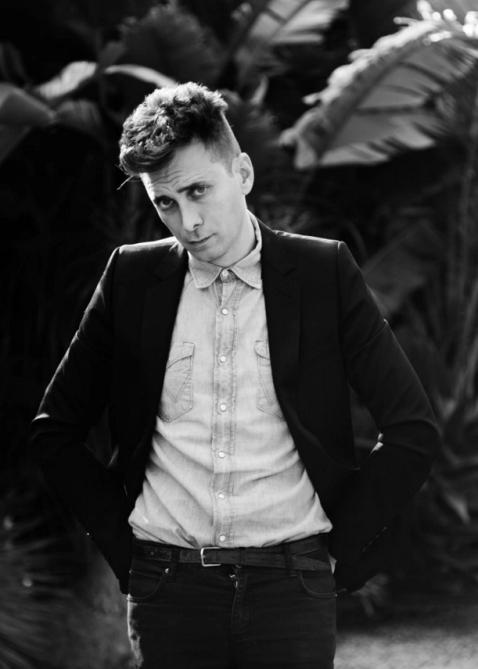 The designer—who got his start at Dior Homme—overhauled not only the brand’s name, but its entire image, bringing a beyond-cool rock-and-roll vibe to the prestigious French house and creating must-have pieces like leather moto jackets, skinny trousers, grungy babydoll dresses, louche silk blouses, and sexy kitten heels.

Kering, the label’s parent company, said the separation comes at the end of a “four-year mission, which has led to the complete repositioning of the brand.”

According to Women’s Wear Daily, sources say Slimane’s initial contract as Saint Laurent’s creative and image director expired on Thursday. No word yet on who will replace him, but rumors started swirling earlier this year that Belgian-Italian designer Anthony Vaccarello known for his sexy, bodycon designs that feature audacious cutting techniques—will take over, with WWD reporting it could happen as soon as May 1.