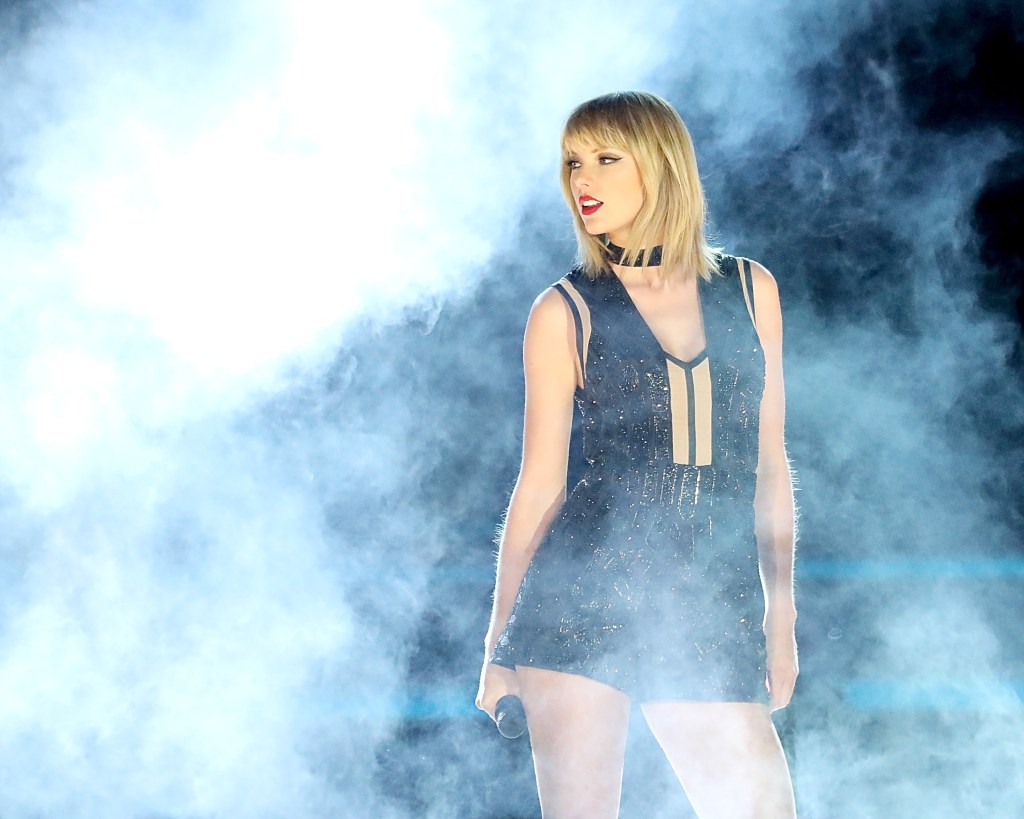 When Harry Styles debuted his new song, “Ever Since New York,” on Saturday Night Live last month, fans were certain it was about Taylor Swift and their rumored relationship in 2012. But now, everyone is even more sure his other new song, “Two Ghosts,” is about her. And that’s only after hearing a part of it.

Yesterday, Apple Music released a behind-the-album teaser, and on it was a clip of “Two Ghosts.” But the real speculation began with a screengrab of the lyrics, which also appeared in the teaser.

More: This Is What Taylor Swift Has Up To While She’s Been MIA

So many white shirts — they just might belong together.