Days before he walked the red carpet at the 2020 BRIT Awards on Tuesday, February 18, Harry Styles was robbed at knifepoint in the Hampstead area of London. E! News reports that the former One Direction member, 26, was confronted by a man with a knife on Friday, February 14, who “demanded cash.” A source told The Mirror that the “Fine Line” singer remained calm but was “shaken up” after the man left.

“He actually played it pretty cool, quickly giving the assailant cash, keeping himself and the guy calm and getting the situation over with,” the insider said. “Understandably though it left him very shaken up afterwards.”

Metropolitan Police told E! News that they are investigating a knife-point robbery in Spaniards Road, Hampstead. “Officers were contacted on Saturday, 15 February regarding the incident which happened at 23.50hrs on Friday, 14 February,” a statement from the Metropolitan Police read. “It was reported that a man in his 20s was approached by another man and threatened him with a knife. The victim was not injured however, cash was taken from him.” The police also told E! News that no arrests have been made and the investigation is ongoing.

The encounter came days before the “Watermelon Sugar” crooner walked the red carpet at the 2020 BRIT Awards at the O2 Arena in London. Harry, who released his sophomore album Fine Line in December, is nominated for British Male Artist and British Album of the Year. The “Sign of the Times” hitmaker, who is also set to perform at the 40th annual BRIT Awards on Tuesday, February 18, has yet to comment on the robbery. 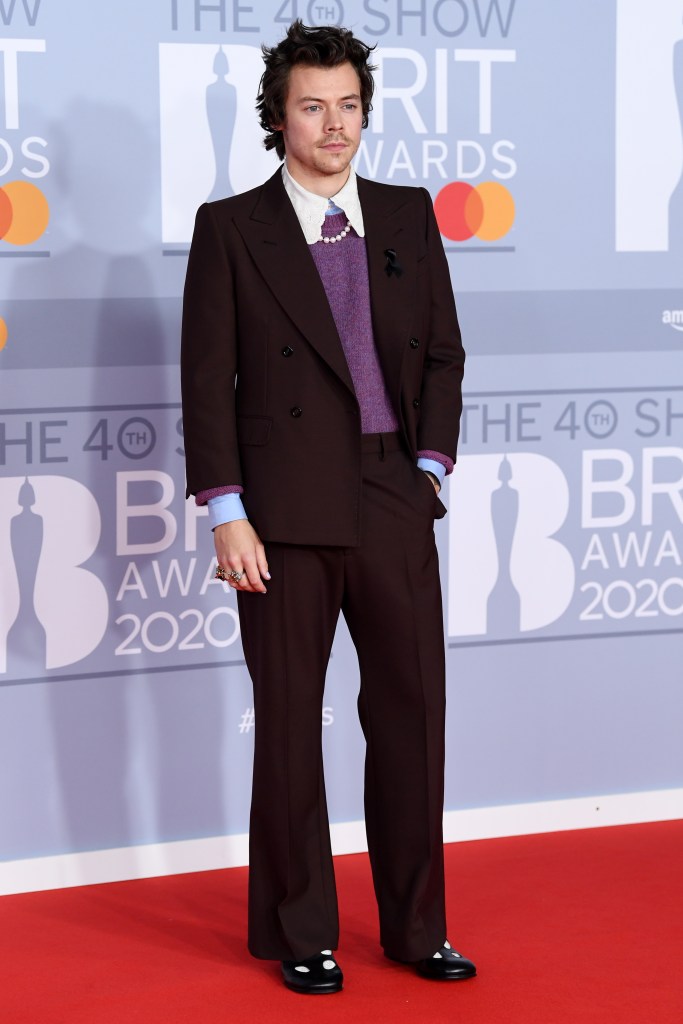 Since news broke of the robbery, fans have taken to Twitter to express their concern for the former X Factor contestant. “@Harry_Styles #HarryStyles I just heard about your Robbery & I’m so happy your ok and safe that type of shit happened to me but it wasn’t for my money it was because I was queer or maybe both and I had my brother and coworker and we were at gun point. Sending you light & love 💛,” one user wrote.