One Direction cutie Harry Styles is only rumored to be dating 18-year-old reality progeny and model Kendall Jenner, and we understand that sensational headlines about the two high-profile teens are inevitable, but this new report actually makes some sense. 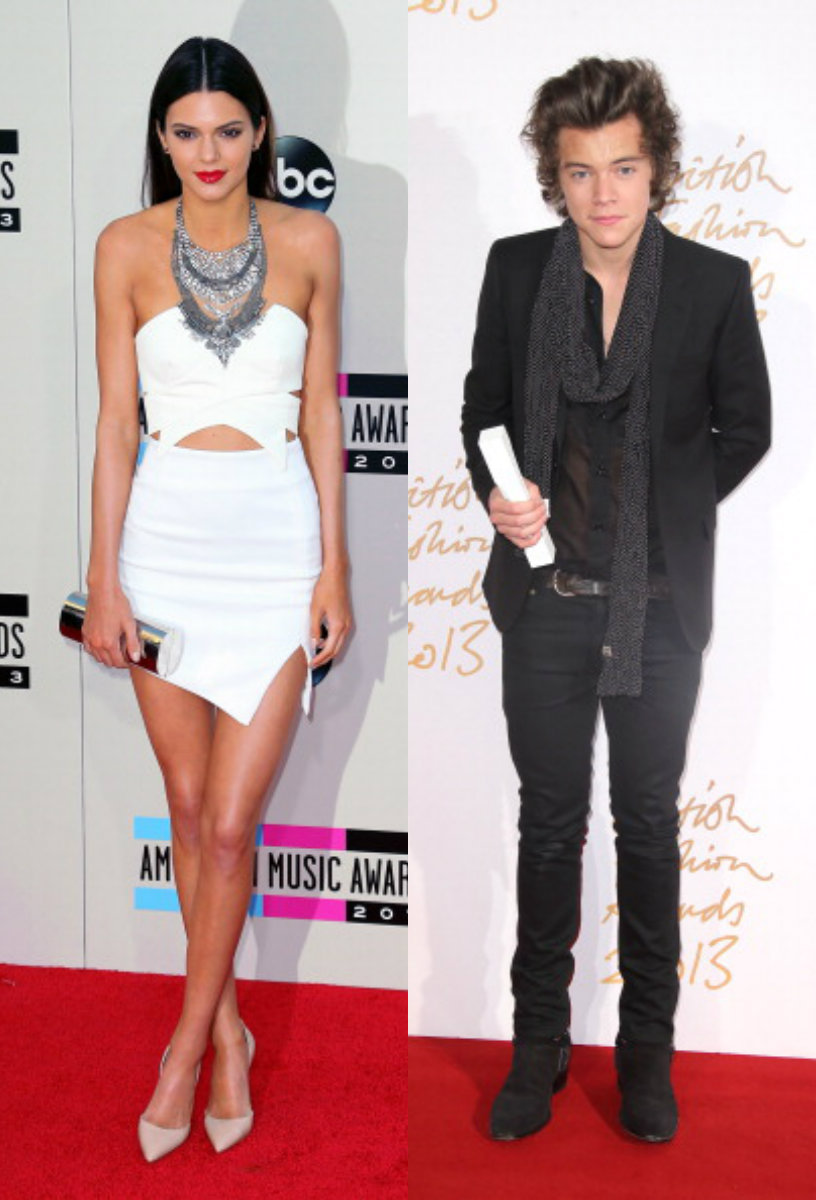 MORE: Teenage Fandom in the Age of Twitter: Why So Angry?

According to Star, an insider claims that Harry’s “friends don’t want Kris to sink her teeth into him” so that the Kardashians can soak up the rays of his celebrity sunshine, as they have with past and present high-profile guys dating her daughters, such as Kanye West, Lamar Odom, Reggie Bush and Kris Humphries.

“Kris will push them to do joint business ventures,” the insider added. “She’ll make sure she benefits off them.”

To be fair, this is from Star  which doesn’t always have the best track record when it comes to accuracy, but it does seem that anyone associated with the Kardashian-Jenner clan seems to lose their own identity and become completely enmeshed in their strange tabloid-driven world. It’s easy to see why pals of Styles—who dated Taylor Swift, and been linked to mega-model Cara Delevingne—would want him to stay away, unless his goals include hawking a unisex scent with Kendall, or promoting a new line of Sketchers, or something.

Styles stepped out with Jenner last month, although no confirmation has been givien that they’re actually an item.