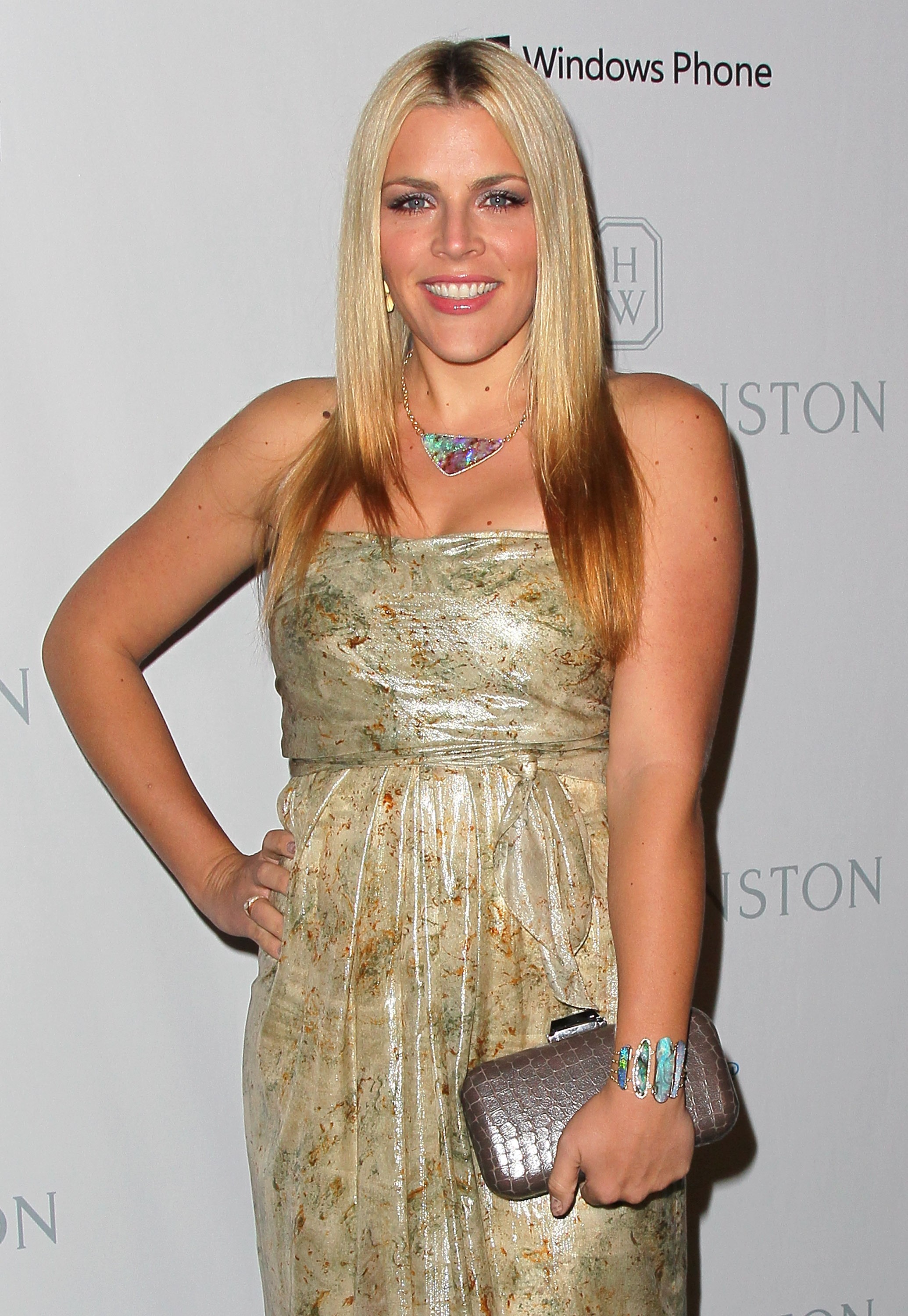 Who needs a publicist issuing statements about celebrities expecting children when Twitter and Facebook can do the job just as well and twice as fast? We ask, because that’s exactly what Busy Philipps did today.

The former “Dawson’s Creek” star (who now stars on “Cougar Town,” and walks red carpets with “Creek” BFF Michelle Williams) took to Twitter to proclaim that she has a bun in the oven, going so far as to post a picture of a positive home pregnancy test with the caption “So this happened…”

This will be the 33-year-olds’ second child (she has a 4-year-old daughter, Birdie, with screenwriter hubby Marc Silverstein), and it’s obviously great news, though we can’t help but wonder about her new-age birth announcement method. After some thought, though, we realized it’s really not that odd, given social media’s ability to coax even the most personal goings-on out of celebs and civilians alike. In fact, we’re officially adding it to our list of the most memorable celebrity baby-on-the-way announcements, which so far includes Beyoncé‘s dramatic reveal while performing at the 2011 VMAs.

What did you think of Philipps’ announcement? So modern or so inappropriate? Check out the picture below and vote! 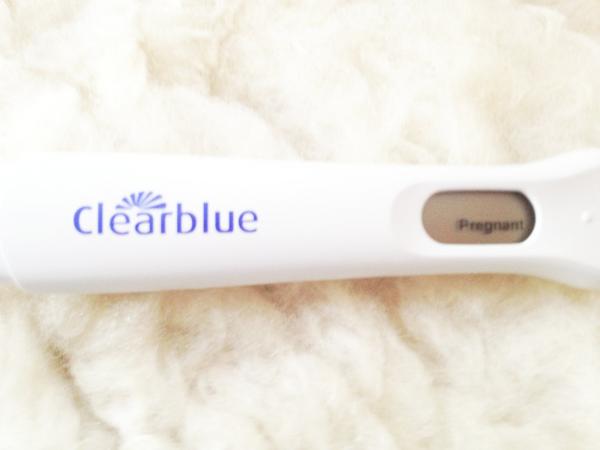