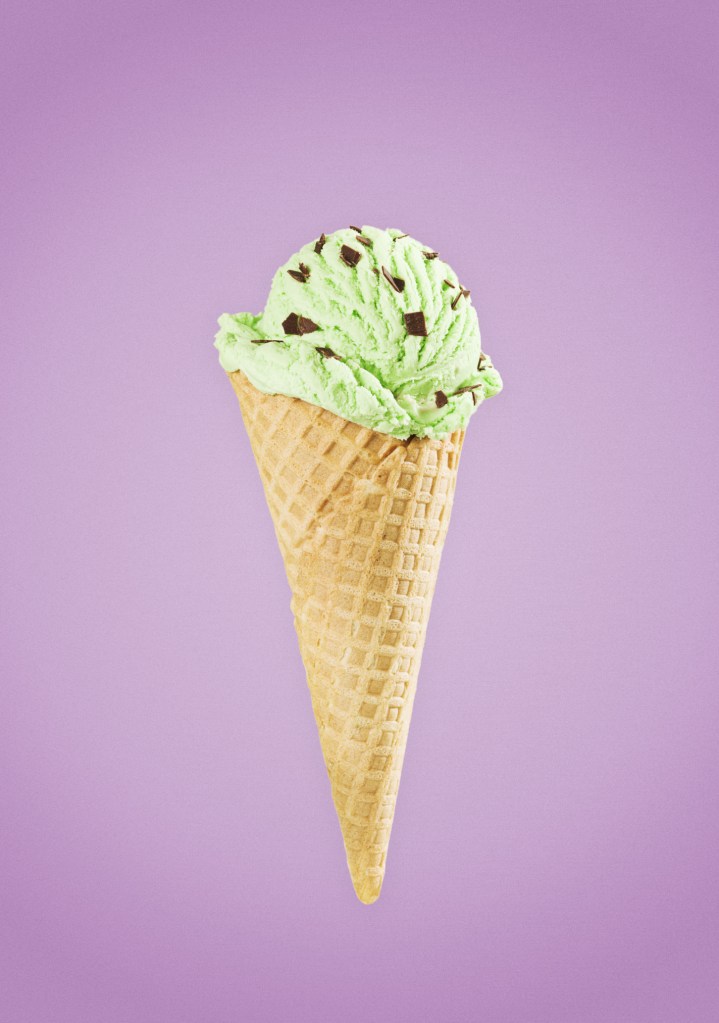 If you know someone who claims they “don’t get hangovers,” you know a liar. Anyone who tosses back a few from time to time has inevitably experienced the dizziness, the headaches, the nausea, and the general kill-me-now-ness that comes with drinking too much. And while Americans usually get back to fighting shape with greasy bacon, egg, and cheese sandwiches, it seems the hungover South Korean population is now turning to ice cream.

On Friday, a convenience-store chain launched the Gyeondyo-bar, which translates as “hang in there” and is said to combat the after-effects of a night out. According to reports, the treat’s name “expresses the hardships of employees who have to suffer a working day after heavy drinking, as well as to provide comfort to those who have to come to work early after frequent nights of drinking,” retailer Withme FS said in a press release.

MORE: Is This Soda the World’s Best Hangover Cure?

It makes sense: According to NBC News, South Koreans are Asia’s biggest per capita alcohol consumers and, as such, the hangover-cure biz generates roughly 150 billion won ($126 million) in annual sales, ranging from pills and drinks to makeup.

The grapefruit-flavored dessert contains 0.7 percent oriental raisin tree fruit juice, a traditional hangover remedy cited in a Korean medicine book from the 17th century. And they might be onto something: A 2012 article in the Journal of Neuroscience reported that oriental raisin tree extract reduced symptoms of intoxication in rats.

If a trip to South Korea isn’t the cards this summer (hey, at least there’s no Zika there), a particularly cost-effective way to reap the benefits of this so-called miracle cure is to head over to Amazon and snag a $20 bottle of Dihydromyricetin pills, which are made with the same extract found in the ice cream and get glowing reviews from seemingly heavy drinkers. (“I’m in college right now and I drink a lot. Usually more than 10 drinks two or three times week … If I have under 10 drinks in a night and take two capsules I can barely tell I drank the night before.”)

Or you could just stick to your usual routine of thin-crust pizza, well done with extra sauce, light cheese, and sausage and red Gatorade, Diet Coke, and seltzer.