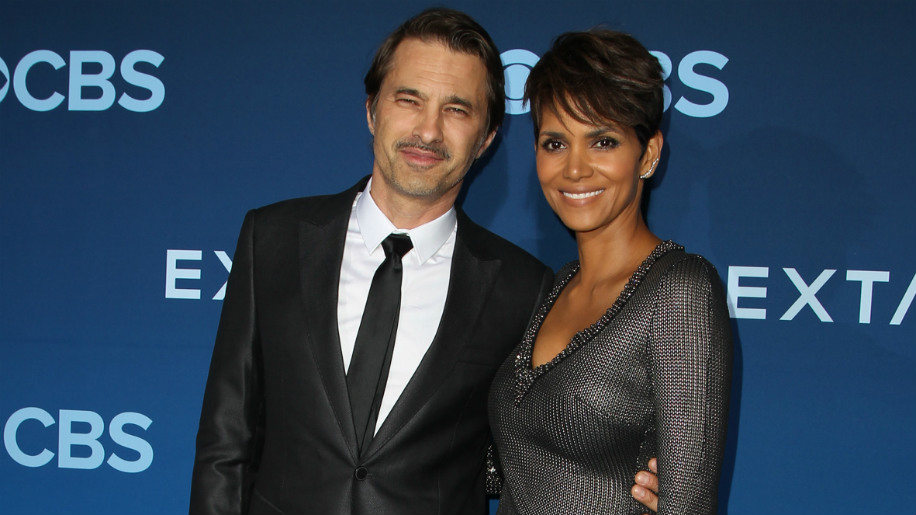 If we didn’t know better, we’d assume some sort of epidemic has hit Hollywood, one that forces seemingly happy celebrity couples to abruptly break up. And we’re not talking about fickle romances either—we’re talking about the dissolution of long-term unions like Gwen and Gavin, Jen and Ben, and Blake and Miranda. Hell, even Kermit dumped Miss Piggy after three decades. Now another pair have announced their split: Halle Berry and Olivier Martinez.

The couple issued the requisite joint statement to People—”It is with a heavy heart that we have come to the decision to divorce. We move forward with love and respect for one another” etc, etc—and a source told the mag the relationship had “run its course.”

Halle and the French actor, both 49, met in 2010 on the set of Dark Tide and tied the knot in July 2013; they welcomed son Maceo in October of that same year.

This will be the Oscar-winning actress’s third divorce. She was married to baseball player David Justice in the early ’90s and R&B singer Eric Benét in the 2000s. Her most high-profile romance was with model Gabriel Aubry, with whom she has seven-year-old daughter Nahla.