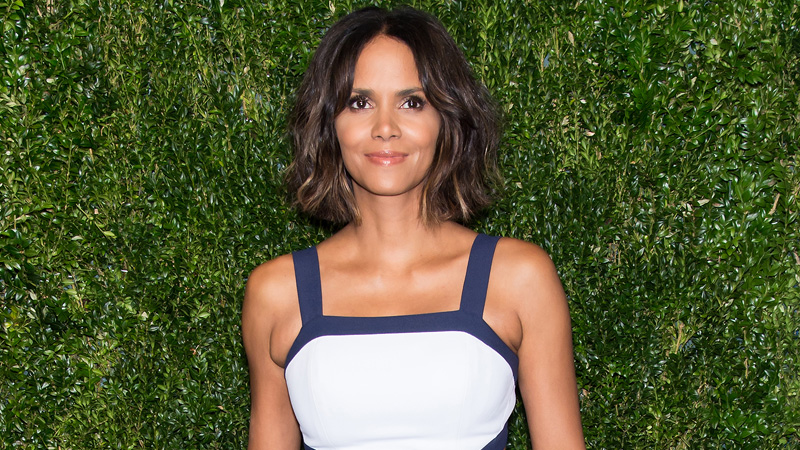 Now here’s a surprising piece of fashion news for today: Halle Berry has invested in 80-year-old Parisian luxury lingerie brand Scandale, partnering with Hong Kong based lingerie manufacturer Erik Ryd, on the venture. Here’s why you should be excited: The line is re-launching at Target (in other words, we’ll all be able to afford this stuff).

Berry apparently discovered the label, which originally launched in 1932, while hanging out in Paris with her husband Olivier Martinez. She told Women’s Wear Daily: “I thought this would be the perfect way to bring that Parisian glamour and sophistication that I feel about all things Parisian to America.”

While Berry has appeared in ads for Revlon, and launched perfumes, this is her first major entrepreneurial venture, solo. “I understand that women want to feel sexy and beautiful,” she said. “They want to have undergarments that are very functional, but to still feel beautiful when we take our clothes off. That’s really important and that’s a way to make women feel sexy and validated—all the ways we as women need to feel. And I love lingerie. It’s always been important in my life. This is a very important endeavor that feels very in line with who I am.”

If there’s any celebrity who could inspire us to head out to buy new lingerie immediately, it’s probably Berry (remember her in “Swordfish”?). The first collection will feature ten items including a diamond mesh bra for $18, a leopard bra trimmed in lace for $18, and cream lace briefs for $7.

Keep your eyes open for Scandale, which launches in select Target stores and on Target.com Monday.