Can exes really be friends? It seems, at least on the surface, that this former Disney Channel and her ex-boyfriend are making it work…kinda. Hailey Baldwin reacted to Justin Bieber’s Selena Gomez Instagram post. On Tuesday, March 26 (a crazy day for the 25-year-old “Sorry” singer), Bieber posted a heated message to Instagram. He was calling out haters for saying his relationship with Baldwin was temporary and that he’d always end up going back to Gomez.

Bieber and Baldwin married in a small courthouse ceremony in New York City this past fall. The couple has had their ups and downs and been very public about the challenges they’ve faced since tying the knot. Marriage is hard work, they’ve both agreed. But what makes it harder is fans continually inserting their opinions on the relationship. Some fans have continued to harass the newlyweds, saying Bieber and Gomez are meant to be together. Bieber had finally had enough on Tuesday after a follower wrote, “You are NOT in love with Hailey! You only married her to get back at SG plus Hailey sleeps with men like Shawn Mendes for fame and she’s racist.”

The comment was posted on Bieber’s shot of Baldwin laying in bed. And the supermodel has made it clear where she stands on the matter. She is clearly 100 percent standing with Bieber on this whole thing. She also doesn’t seem bothered at all by Bieber’s Gomez reference, because she’s a confident woman who is secure in her marriage and supportive of her hubby! How do we know this? Well, Mrs. Bieber stepped out in West Hollywood wearing a hat that says it all:

So why are fans looking at Bieber a bit sideways after he stood up for his wife? Because while defending his marriage with Baldwin, Bieber confessed, “I absolutely loved and love Selena she will always hold a place in my heart.” But, of course, it’s clear he meant he would always love her as a friend. But don’t go reading into this thinking Bieber wants to get back together. That is the opposite of the point he was trying to make. 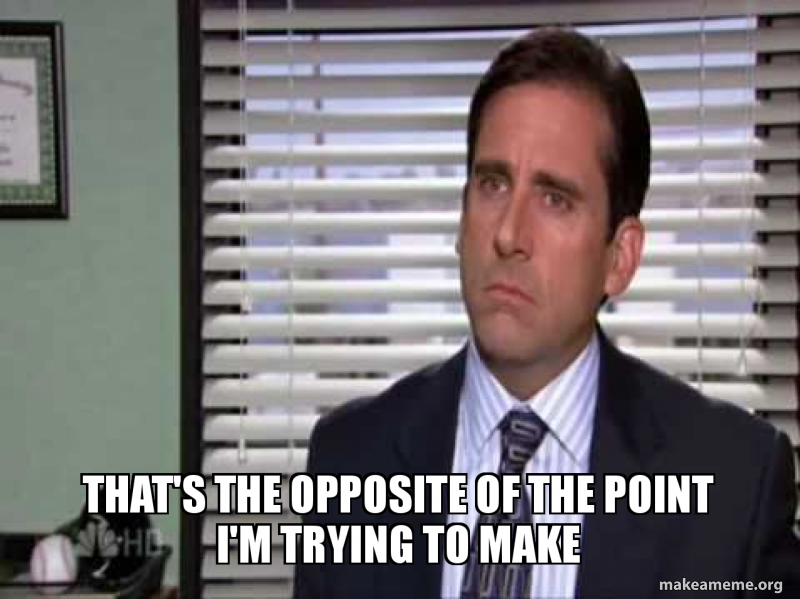 Gomez’s reaction to the whole drama was explained by a source close to the singer. The source told Hollywood Life that Bieber’s comments made the “Who Says” (throwback) singer, nostalgic. We understand that, girl. It’s hard to think about the good sides of previous relationships. It’s not surprising that Bieber being so sweet in defending his bride would make Gomez think about the good times with him. 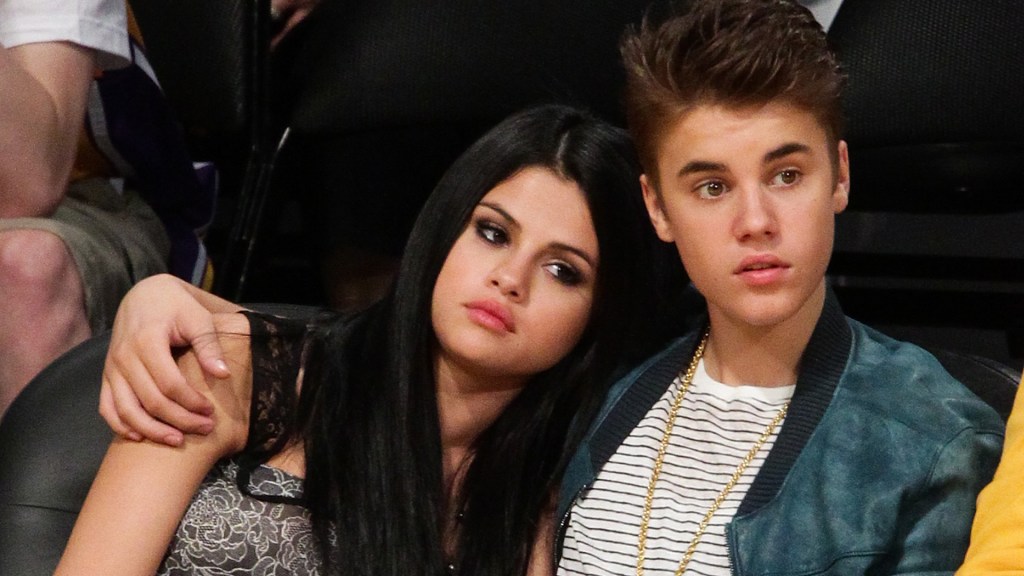