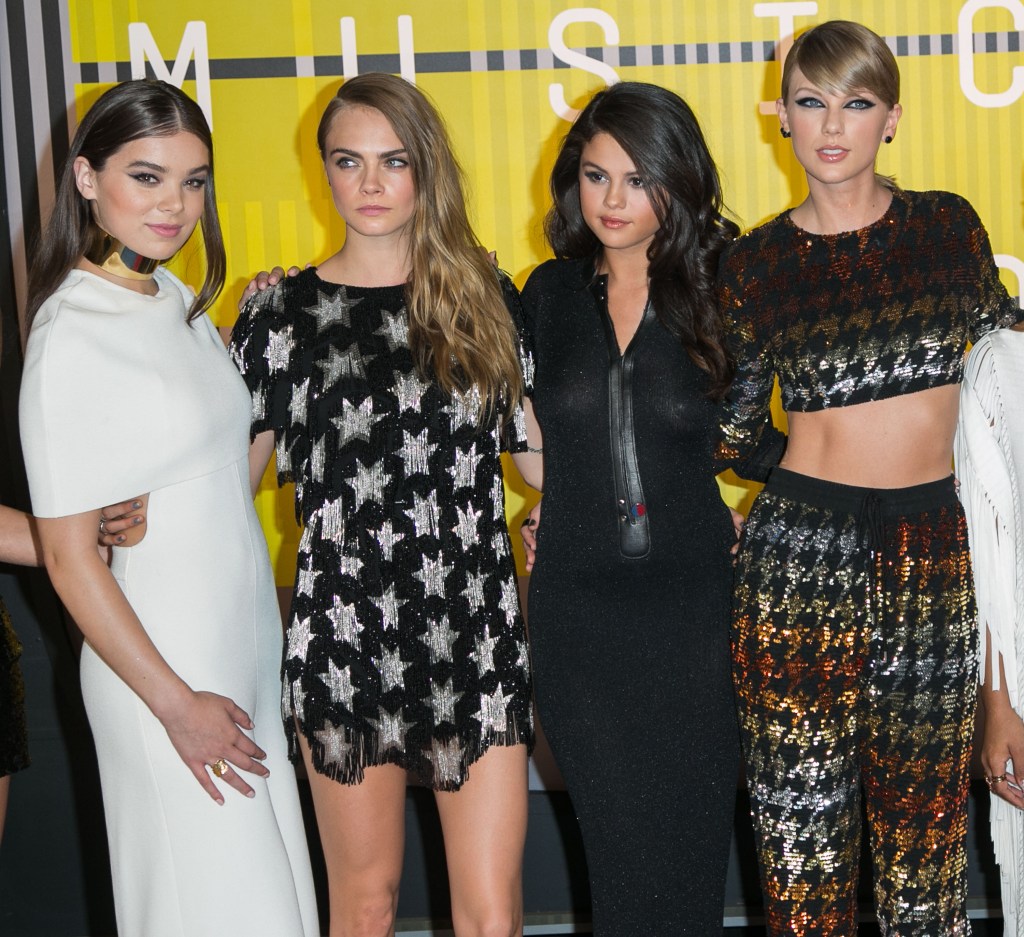 If you believed the hype, you’d think Taylor Swift and her squad are pretty much straight chillin’ 24/7, 365. But Hailee Steinfeld went on the record to dispel the myth, telling Seventeen of her friendship with Swift, “I think people think we spend a lot more time together than we actually do!” But because she wants to live, she added, “She’s amazing though.” Phew.

These gals love a photo op, so it’s easy to see why the world thinks they hang out all the time. Most recently, Steinfeld wore the same Solid & Striped red, white, and blue one-piece as Swift and Gigi Hadid at the Great Fourth of July Party of 2016 in Rhode Island. Steinfeld has also been photographed on red carpets with Swift all the way back to 2013, when they hit Steinfeld’s “Romeo and Juliet” Hollywood premiere together. Then there was the time when they did the Billboard Music Awards carpet together last year. Or the MTV VMAs, also last year. Example: 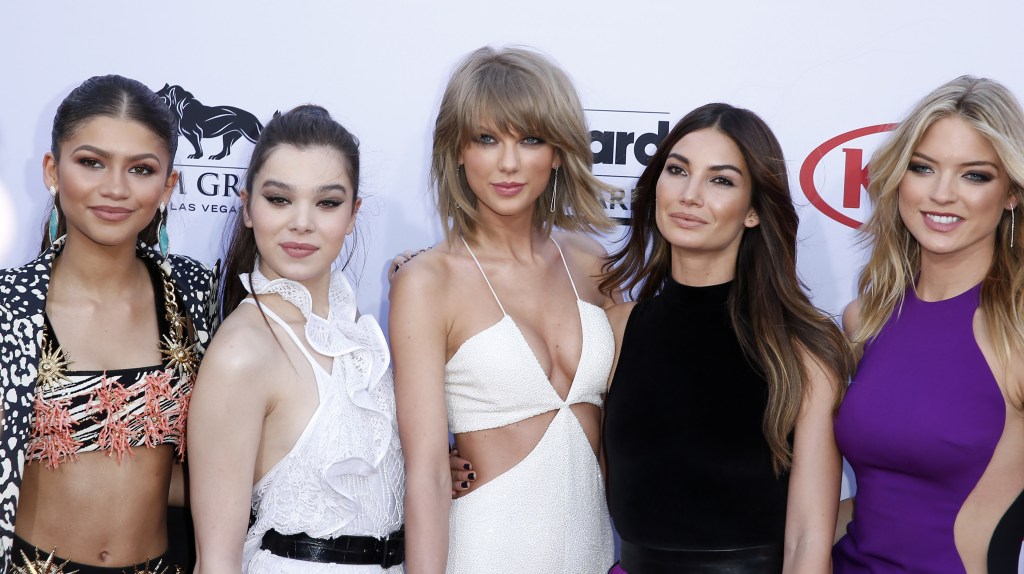 Zendaya, Steinfeld, Swift, Lily Aldridge, and Martha Hunt, squading it up like it’s their job. Well, it sort of is.

But maybe Steinfeld was just in the mood to stir the pot. As Selena Gomez, perennial squad member, told Vanity Fair last year, “She shares her stage with people. A lot of artists would never do that.” Indeed. In fact, she has “welcomed to the stage” so many celebrities that there’s a hilarious spoof about it, which is actually guaranteed to make you laugh. Gomez was featured in a birthday tribute on Swift’s IG last week, as was Karlie Kloss yesterday—but the real question is, when was the last time Swift actually got together with either of them? According to Steinfeld, not so recently.