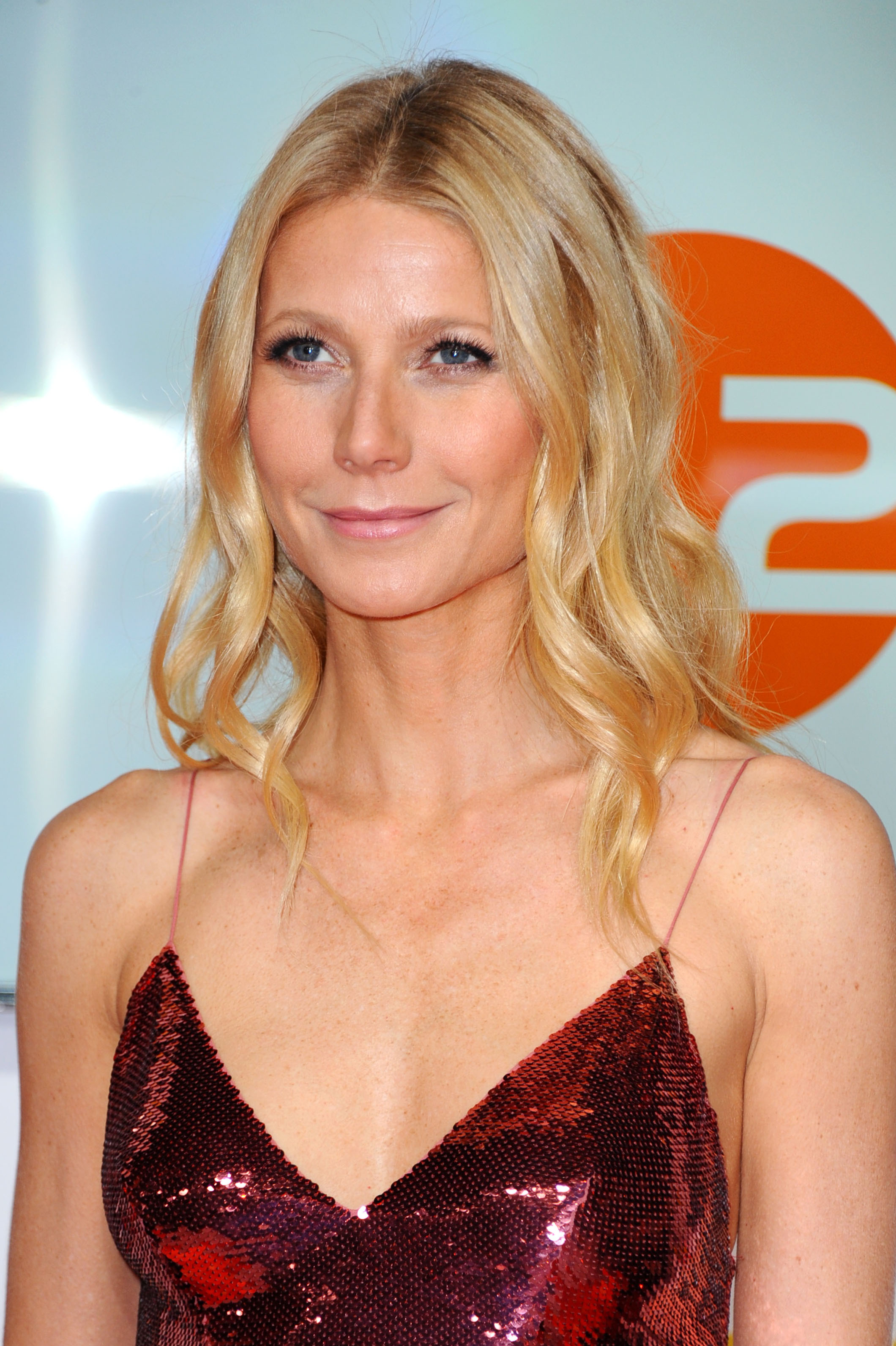 In case you’ve only recently started to tune into the life and times of Gwyneth Paltrow, you might not be aware that before her Goop-iness, before the pretentious quotes, and before the conscious uncoupling mumbo-jumbo, Gwyneth was actually pretty interesting. In fact, fewer things define ’90s pop culture better than Paltrow’s love affair (and matching haircuts) with Brad Pitt, something she’s never spoken much about until now.

The 42-year-old actress gave some pretty juicy dish about Pitt, and another famous ex by the name of Ben Affleck to Howard Stern, while on his SiriusXM radio show Wednesday.

“I definitely fell in love with him,” Gwyneth recalled of Angelina Jolie‘s now-husband, 51, to whom she was once engaged. “He was so gorgeous and sweet. I mean, he was Brad Pitt!” 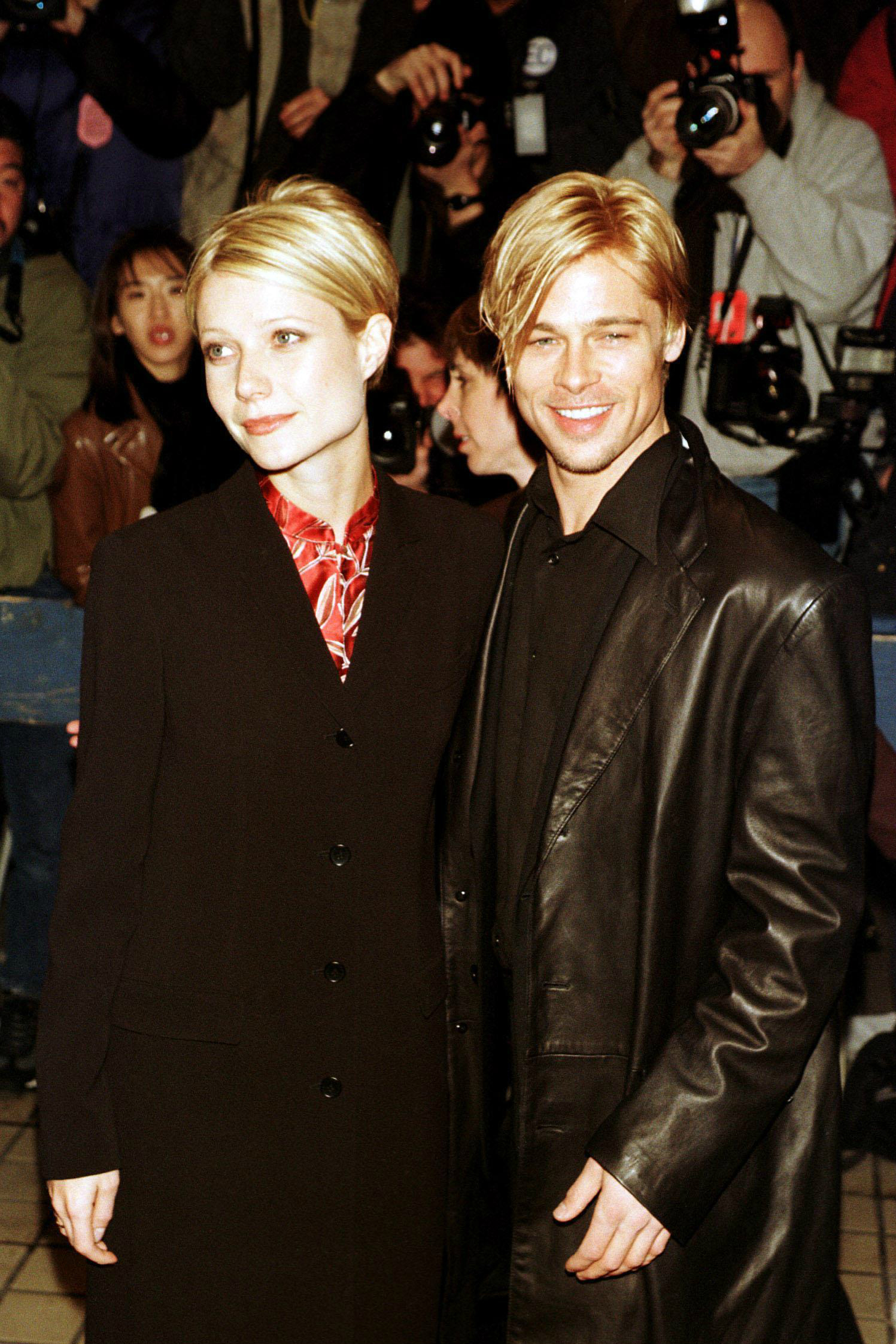 Gwyneth and Brad in 1997. Photo: WENN/Sidewalk

Apparently, her family felt the same way, especially her late dad, director Bruce Paltrow. “My father was devastated,” she told to Stern of their 1997 breakup. “I was such a kid, I was 22 when we met. It’s taken me until 40 to get my head out of my ass. You can’t make that decision when you’re 22 years old … I wasn’t ready, and he was too good for me.”

Gwyneth also admitted to Stern that she and Brad are still on fairly good terms. “If I see him, we’re friendly … I don’t hang out with him.”

Paltrow also opened up about her relationship with Affleck—whom she dated on-and-off from 1997 to 2000—though her memories weren’t quite as warm and fuzzy.

“He was not in a good place in his life to have a girlfriend,” she said. “I think that when you’re in your twenties, you can get swept up in [good looks],” she said about her history of handsome exes. “When you’re a kid, you tend to be more shallow and you’re also immature, so you think that being with a good looking person validates yourself in some kind of way. It’s not true.” 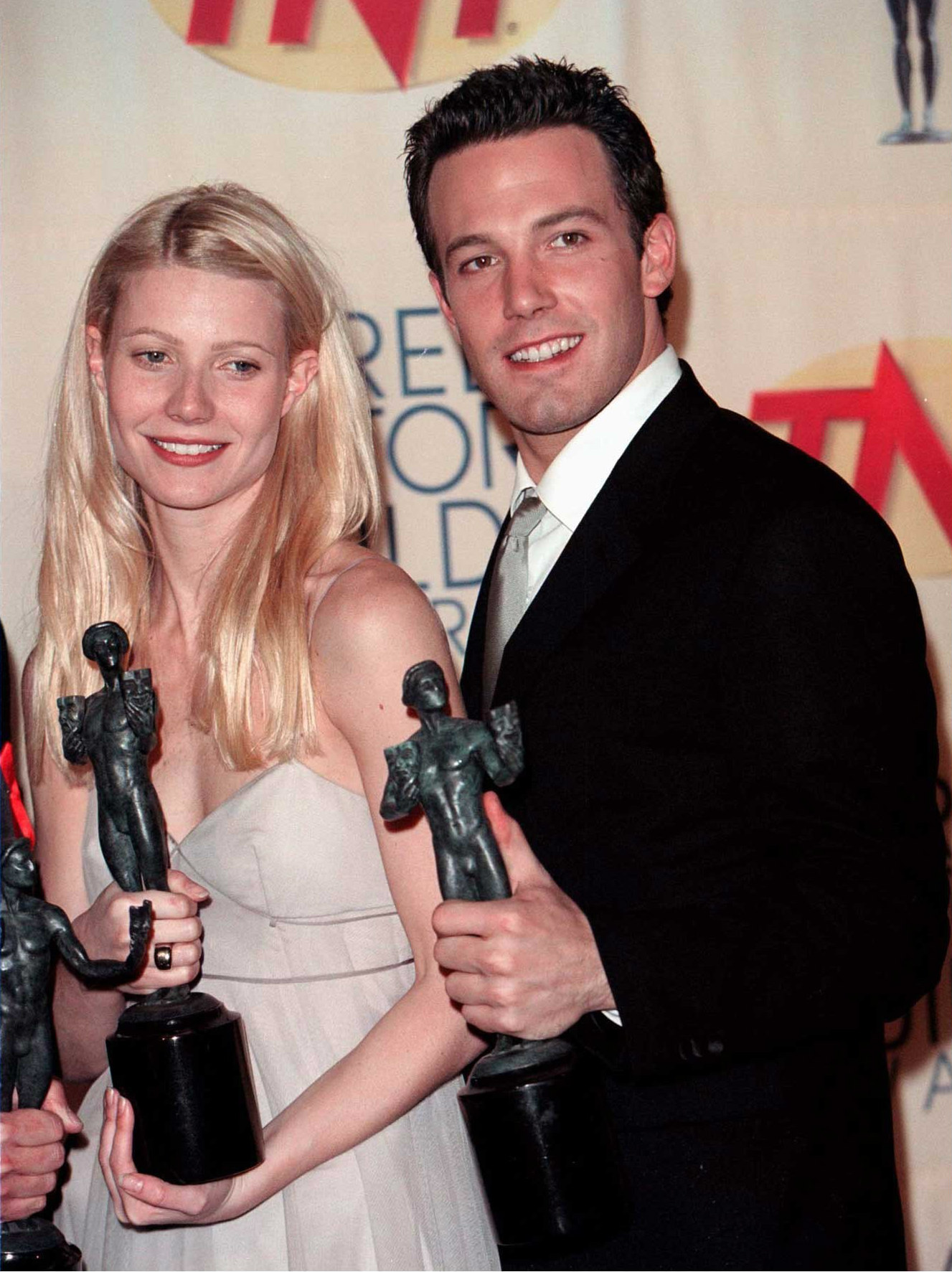 Interestingly, the Paltow family wasn’t nearly as heartbroken when she split with Ben. “I think they appreciated how he’s super intelligent and he’s really talented and funny,” she said. “They loved him, but they were okay with us not being together.”

Obviously hearing any celebrity recount past relationships that played out publicly is interesting, but perhaps the best part of Gwyneth’s interview with Stern is that she finally admits using the phrase “conscious uncoupling” was a mistake, when explaining her split from husband Chris Martin last March.