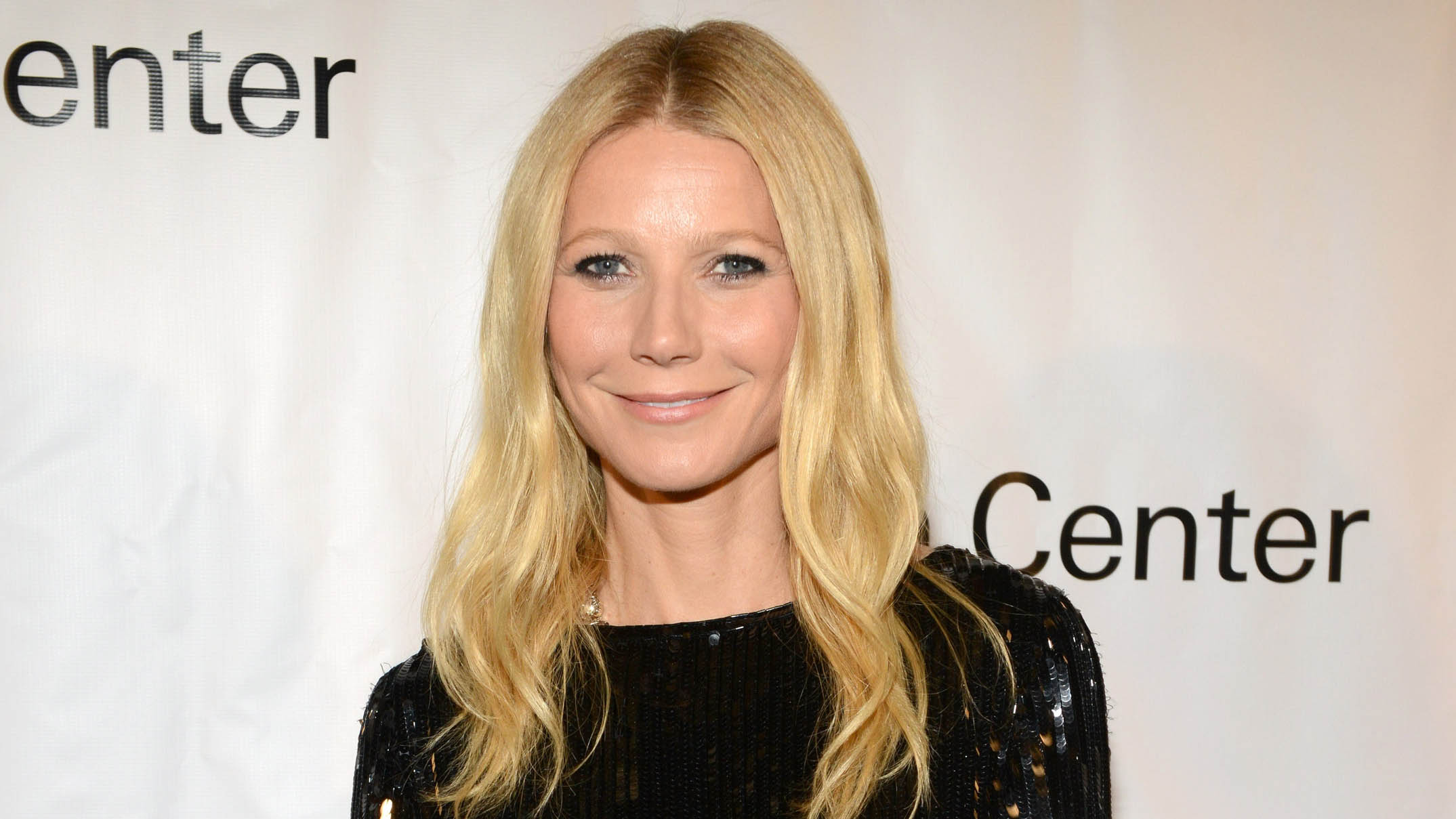 On her new-agey lifestyle site Goop, Paltrow rambles on about the work of Messages From Water author Masuru Emoto, whose studies have involved talking, yelling at and playing music to water to see if it had any molecular impact.

MORE: The 20 Most Pretentious Things Gwyneth Paltrow Has Ever Said

“I am fascinated by the growing science behind the energy of consciousness and its effects on matter. I have long had Dr. Emoto’s coffee table book on how negativity changes the structure of water, how the molecules behave differently depending on the words or music being expressed around it,”she writes.

“In his experiments, Emoto poured pure water into vials labeled with negative phrases like ‘I hate you’ or ‘fear’. After 24 hours, the water was frozen, and no longer crystallised under the microscope: It yielded grey, misshapen clumps instead of beautiful lace-like crystals. In contrast, Emoto placed labels that said things like ‘I Love You’, or ‘Peace’ on vials of polluted water, and after 24 hours, they produced gleaming, perfectly hexagonal crystals.”

“How many times a day do we throw our words away? We say things like, ‘I hate my hair,’ ‘I’m so stupid,’ ‘I’m such a klutz.’ We never think that these words bring negative energy into our vibration and affect us on a physical level, but they do. Emoto’s experiments were conducted with water. Why? Because sound vibration travels through water four times faster than it does through open air. Consider the fact that your body is over 70% water and you’ll understand how quickly the vibration from negative words resonates in your cells. Ancient scriptures tell us that life and death are in the power of the tongue. As it turns out, that’s not a metaphor.”

Huh?  Don’t worry if you’re totally baffled because, as the Daily Mail points out, Emoto’s so-called findings have been widely dismissed by the scientific community, and were chalked up to the influence of human error.

Paltrow’s been on fire lately with the obnoxious quotes, catching an especially large amount of heat last week for comments she made that compared her life in the public eye to war.

“You come across [online comments] about yourself and about your friends, and it’s a very dehumanizing thing,” Paltrow said. “It’s almost like how, in war, you go through this bloody, dehumanizing thing … My hope is, as we get out of it, we’ll reach the next level of conscience.”

Oh, Gwyneth. If you really want to roll your eyes, head over to our list of her all-time most pretentious quotes.