This “Sweet Escape” singer and The Voice judge have been dating foralmost five years now. We’re wondering…did Blake Shelton adopt Gwen Stefani’s kids? Maybe not legally. But he has definitely taken on the role of “dad” for her three children—Kingston, 12, Zuma, 10, and Apollo, 5, whom Stefani shares with ex-husband, Gavin Rossdale. A source close to the couple gave HollywoodLife some details on Shelton’s relationship with Stefani’s boys. “Blake and Gwen spent Easter together as a family because Gwen and the kids think of Blake as a father figure,” the source said.

The family seemed in good spirits on Easter Sunday as they made their way to service. The boys were all smiles!  “They respect and love him and are very appreciative of him being there for them,” the source explained. According to the source, it’s largely because Shelton has made it his mission to be a good role model for the three young men. “Blake is taking on the role of a step dad close to his heart and is really loving it,” the source said, adding that it’s not his intention to take the place of their real dad, Rossdale. The Bush lead singer and Stefani split back in 2015, but he’s still very much in their lives as well.

“This in no way takes the kids away from Gavin and how he is as a father because Gavin is a wonderful father, but Gwen and the kids are happy that everyone gets the best of both worlds,” the insider said. “Blake stepped up and will be in their lives forever just as Gavin will be. It’s a pretty healthy situation. Everyone is getting along which is pretty nice to see.”

Shelton was also previously married to Miranda Lambert, hough the two never had children. Lambert performed a rendition of “Little Red Wagon” at the American Country Music Awards two weeks ago. Fans were convinced she was throwing shade at her ex-husband and his GF. But Stefani and Shelton weren’t too phased. 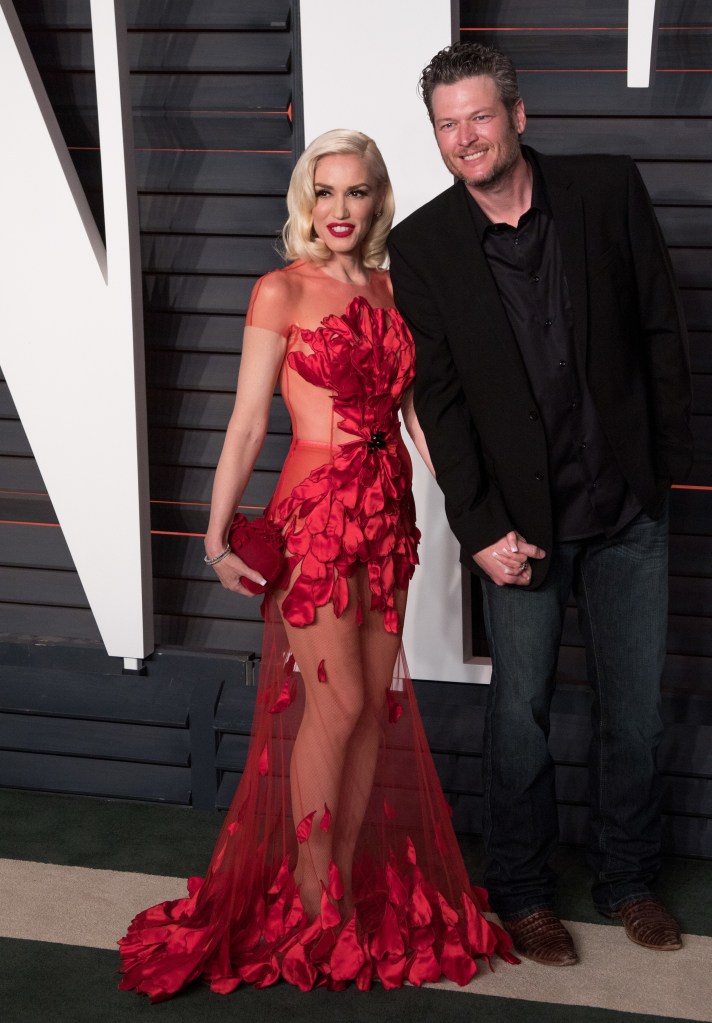 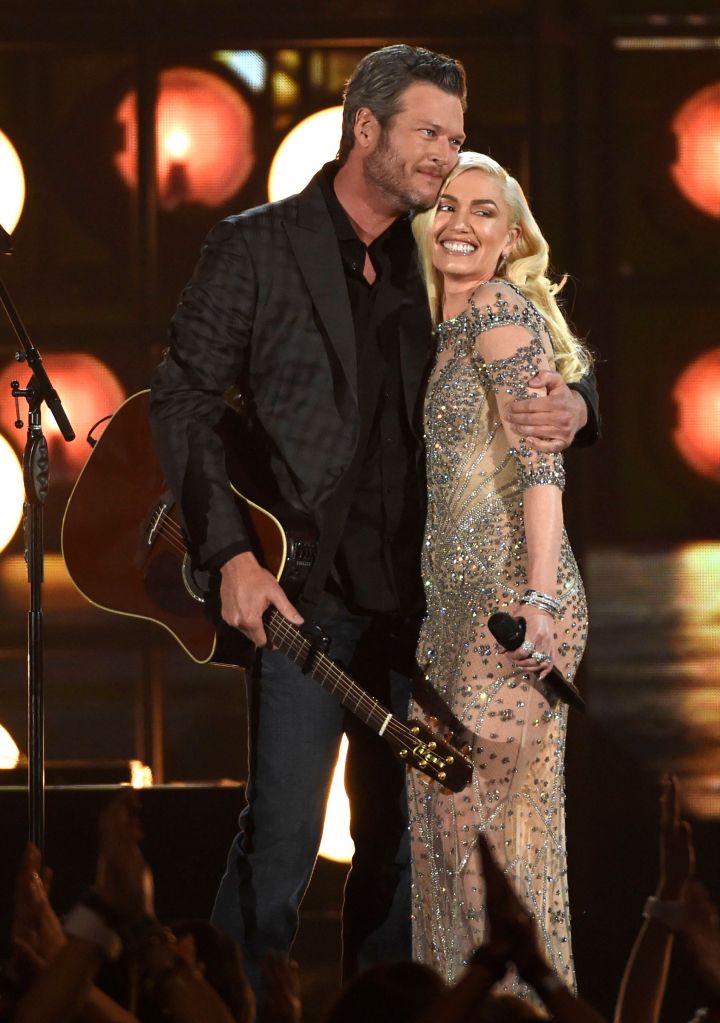 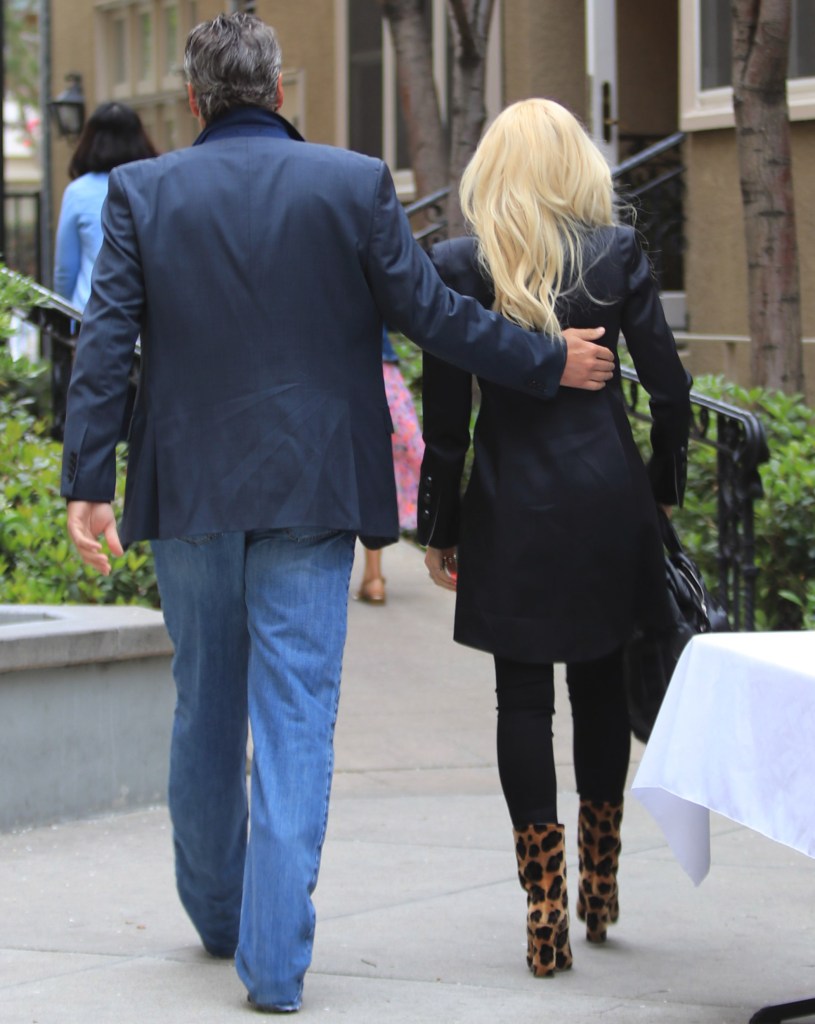