The Twitterverse went wild on Sunday night when Miranda Lambert seemingly threw shade at her ex-husband during her performance at the American Country Muisc Awards. But Gwen Stefani and Blake Shelton’s reaction to Miranda Lambert’s shade (alleged shade) is exactly what you’d hope from a happy couple. They were, of course, surprised by the singer’s choice to take a jab at Shelton so publicly, a source told HollywoodLife. But ultimately, they laughed it off. Ahh laughter. The best medicine.

Lambert took the stage Sunday night to perform a medley of some of her best hits. No one was talking about her vocals or killer jumpsuit though—the world (or at least, country music fans tuned into the awards show) was discussing her lyric change. When she sang, “Little Red Wagon,” the 34-year-old singer changed the lyrics from “I live in Oklahoma” to “I got the hell out of Oklahoma.” (The state she and Shelton lived in before their divorce.) It’s not the first time Lambert has sung this updated version of the song—clearly inspired by her divorce with Shelton—but it was the first time she did it directly in front of him and his new girlfriend.

So what did Stefani think of all of this? “She was shocked by Miranda’s public diss of Blake,” a friend of the pop star told HollywoodLife. “Gwen was embarrassed for Miranda because it seems obvious to her that Miranda is still thinking about Blake even though she is married and appears to have moved on, she clearly hasn’t.” Lambert announced her secret nuptials to Brendan McLoughlin on Instagram in mid-February.

The couple made their red carpet debut at Sunday’s festivities. 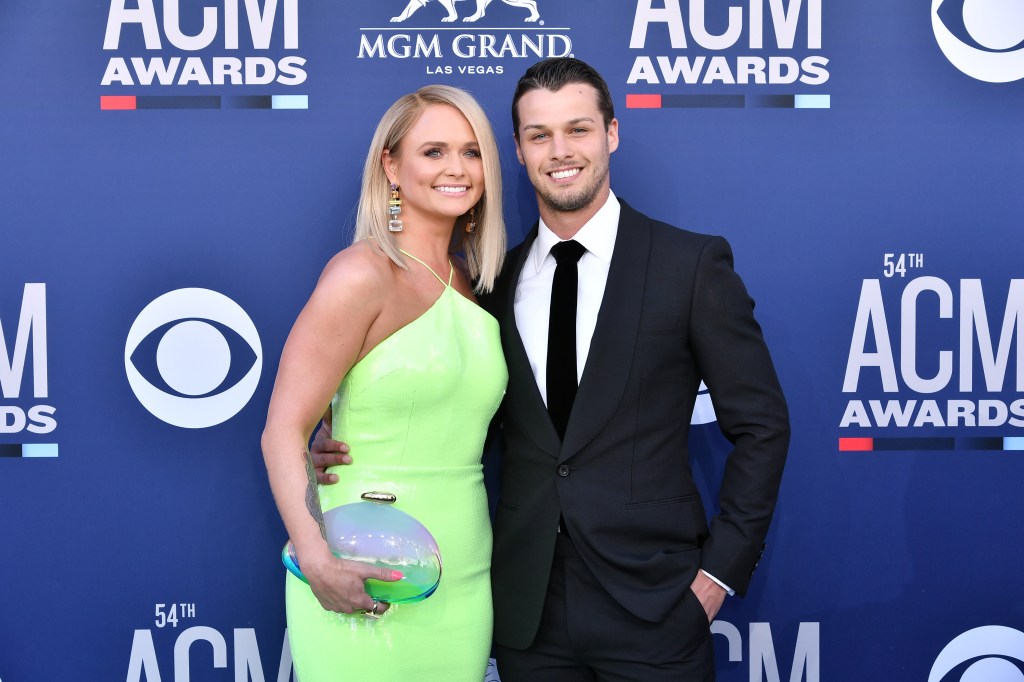 So people are wondering why a happy newlywed would feel the need to sing those changed lyrics, which clearly are meant to call out her ex-husband. We’re here to play devils advocate though…wouldn’t it be weirder to suddenly change the lyrics back to the original? Given that she already changed them? Just a thought.

Ultimately, it seems Lambert’s lyric choice didn’t create a rift between Shelton and Stefani. “Gwen and Blake laughed off Miranda’s lyric change too,” the source added. “Gwen loves Oklahoma so much, she thought the whole thing was kind of funny.” 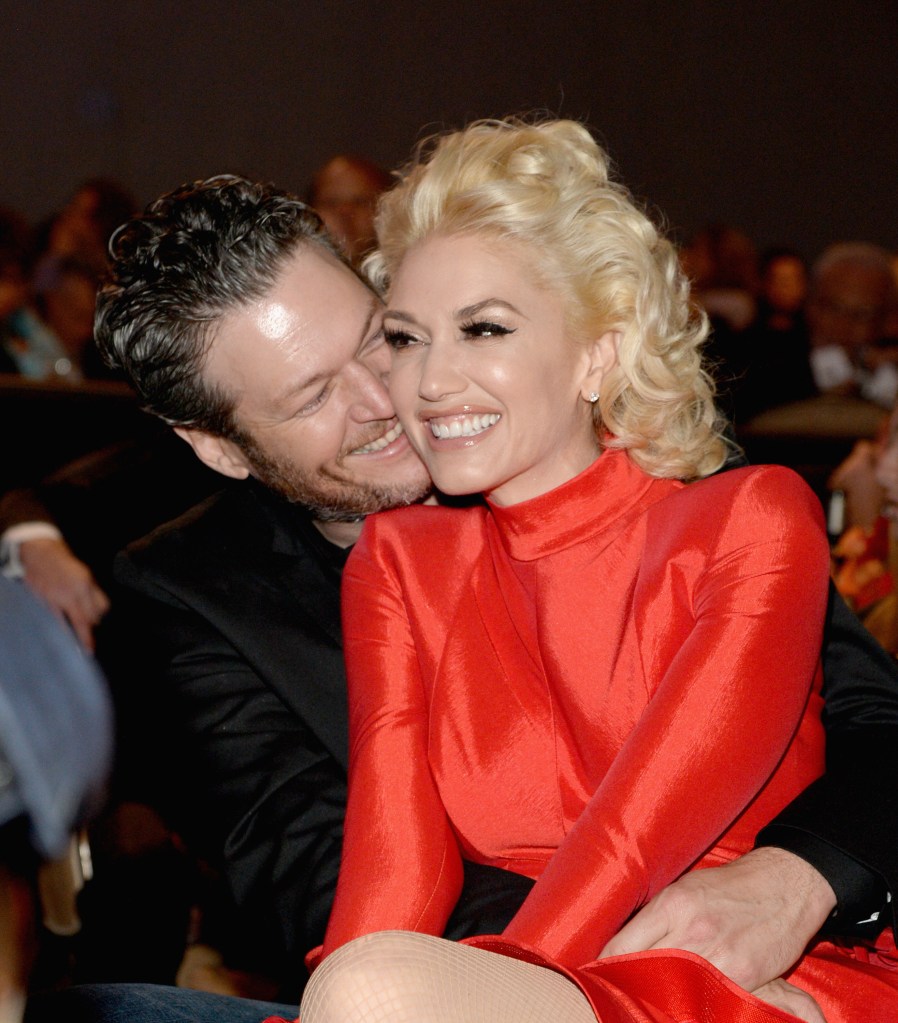 According to a second source who is close to the new(ish) couple, Shelton and Stefani are letting the shade go—but wish Lambert would do the same with the past. “Blake and Gwen think Miranda is being a little petty with the whole situation,” the source explained. “Blake was all about the high road and moving on and thinks it’s just silly that Miranda keeps lighting the fire. Blake and Gwen are saying to themselves, ‘Get over it already!’”

Stefani and Shelton have been going strong for almost five years now. Damn. I guess they’re not so “new(ish)” and more like old pros at this dating thing. Glad to see they’re still as adorable as ever. Both Shelton and Lambert have found love since their divorce—so really, it’s a happy story overall!