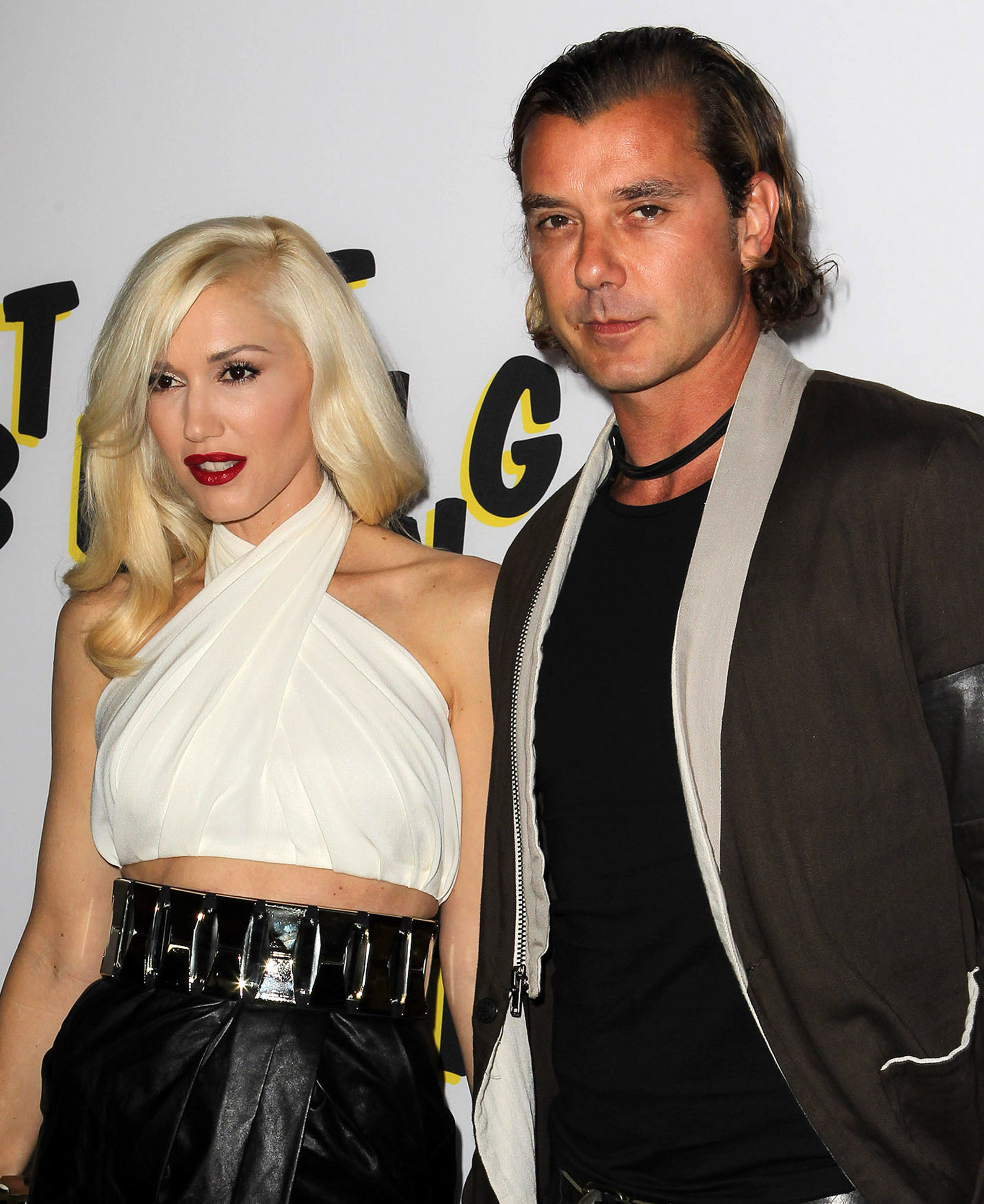 When some famous couples split up, we shrug our shoulders and move on. This is definitely not one those couples: After 13 years of marriage, Gwen Stefani has filed for divorce from Gavin Rossdale.

“While the two of us have come to the mutual decision that we will no longer be partners in marriage, we remain partners in parenthood and are committed to jointly raising our three sons in a happy and healthy environment,” the couple said in a statement. “To that end, we respectfully request privacy from the media during this time.”

Ugh, this news sucks—we always thought of these two as the perfect couple, with the coolest little family. And, at the risk of sounding trite, they seemed seriously in love.

In an interview with Rolling Stone last year, Rossdale discussed his relationship with Stefani. “She’s taught me how to be a better person,” he said. Sniff.