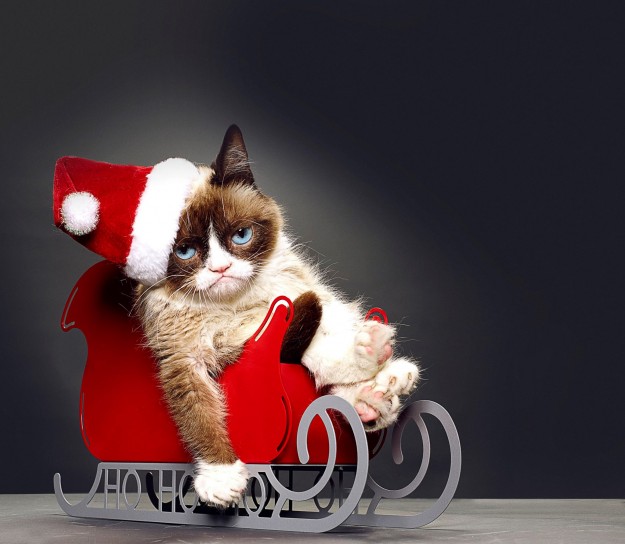 MORE: Why I Think Internet Cats are Dumb

According to The Hollywood Reporter, the movie centers on a sourpuss pet-store cat who develops a special connection with a young girl. If your first thought, like ours, was: “Will the cat talk in the movie?”, the answer is hell yes. Apparently, Lifetime is currently casting the voice of Grumpy—which will no doubt spur strong opinions one way or the other once the special airs.

For Grumpy Cat—née Tardar Sauce—the holiday TV special represents yet another pinnacle in what has been a remarkable rocket ship to stardom since her photo was first posted to Reddit back in 2012. She’s gotten her own book, appeared on countless TV morning show appearances (and “American Idol”!), and even scored a ticket to the MTV Movie Awards last year—and wore a mini Pharrell hat!

With a TV special under her belt, Grumpy Cat may well be able to claim the title of most successful cat ever. (As possible contenders, we’d submit Morris the Cat, the 9Lives mascot, and Choupette, Karl Lagerfeld’s kitty.)

Will you watch the Grumpy Cat Christmas Special? Weigh in below! 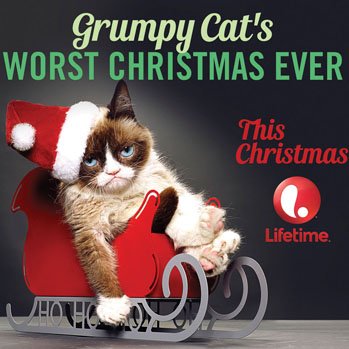