Following the success of NBC’s “Sound of Music Live!” last year, FOX is the latest network to order a live special of a major motion picture. The network is set to air a three-hour broadcast of “Grease”  in 2015, according to The Hollywood Reporter. Looks like musicals are officially back, and we couldn’t be more psyched.

“From Broadway to film, and across generations, Grease is one of the most beloved musical stories ever told — and we can’t wait to bring it to our air in a spectacular live event. Its iconic characters and addictive songs make it the perfect fit for Fox, and we’re going to give it the kind of star power and production quality to make every Sandy, Danny, Rizzo and Kenickie out there want to get up and sing along,” FOX said in a statement.

The network’s decision to stage a live musical should come as no surprise following the smash success of NBC’s Carrie Underwood-helmed “The Sound of Music” last December and the announcement that the network is working on a live production of “Peter Pan.”

No word yet on who will play Sandy or Danny, but we do know the network is looking to put together a buzzy young ensemble of singers and dancers to bring in strong ratings and a youthful audience.

We’ve started compiling our picks for who should be cast to fill the skin-tight leather pants of John Travolta and Olivia Newton-John. Who better to fill the good-girl-gone-bad role of Sandy then Taylor Swift or Hayden Panettiere, they both have a strong set of vocals, as well as acting experience.

And we love the idea of Joseph Gordon-Levitt, Zac Efron or Nick Jonas as Danny—they’re all triple threats with acting, dancing, and singing experience. Plus, we could totally handle watching them perform live for three hours.

Who you hope is singing about “Summer Nights” live come 2015? 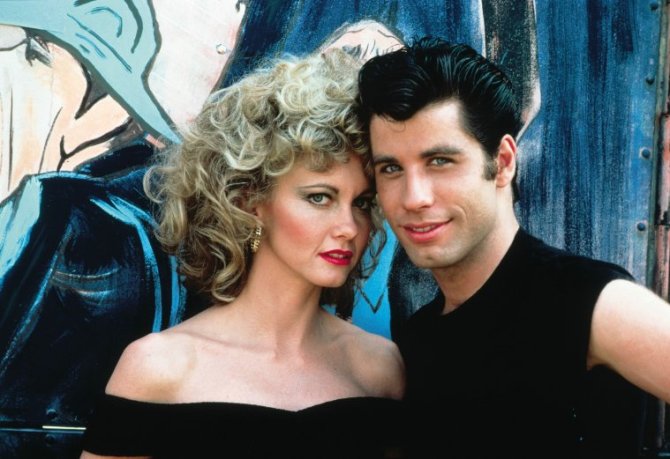