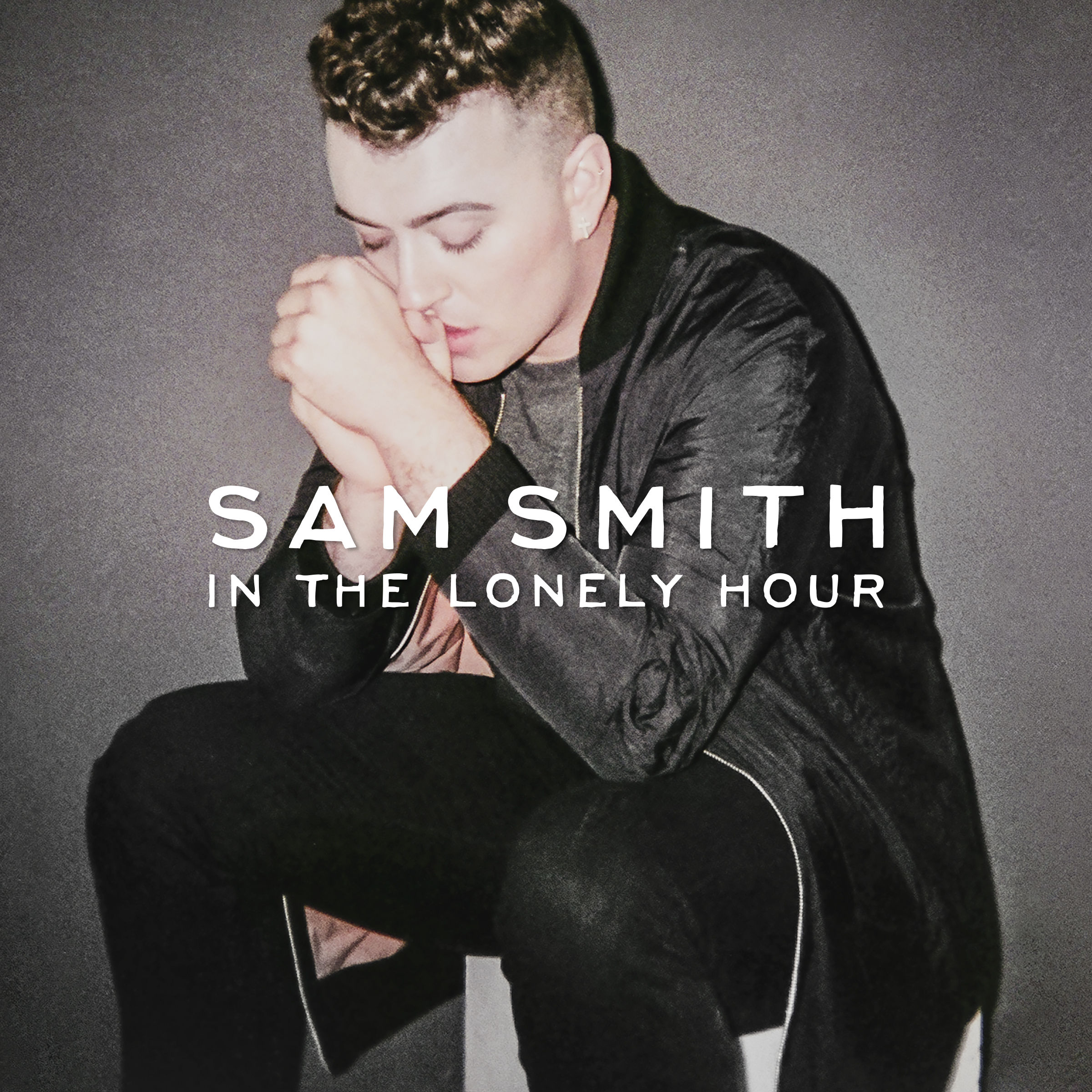 Awards season has officially started, with Ed Sheeran and Pharrell Williams announcing nominees for the 57th annual Grammy Awards on “CBS This Morning” on Friday. This year’s announcement was a little different, as the stars revealed noms for four main categories, and the rest will be announced online and on Twitter between 9 a.m. and 2 p.m. today

Nominees for the biggest Grammy category, album of the year, will be announced on “A Very Grammy Christmas,” set to air at 9 p.m. on CBS.

The show airs Feb. 8 on CBS. See below for the nominees that were already announced, and be sure to check back throughout the day as the list is updated.

Record of the Year