Calling all New Yorkers! The Governor’s Ball 2023 lineup finally dropped. Gov Ball is one of the biggest and most anticipated music festivals in New York City, and they didn’t disappoint with who’s playing Flushing Meadows Corona Park on June 9 to 11, 2023.

The lineup was released on the morning of January 17, 2022. Gov Ball CEO co-founder Tom Russell released a statement, “Words can’t express how excited we are to bring Gov Ball to Flushing Meadows Corona Park, one of the most special and storied parks in all of New York City. Since moving to Queens in 2021 we’ve been overwhelmed by the welcome the community has shown us, and we look forward to continue being a part of and giving back to that community for years to come. We are honored to call such an iconic venue our new home, and we thank Mayor [Eric] Adams and his administration and Queensborough President Donovan Richards for their trust and support.” The festival took place in Citi Field for the past two years, Randall’s Island for many years, and Governor’s Island for its inaugural year.

So who’s on the Governor’s Ball 2023 Lineup? Read below to find out. 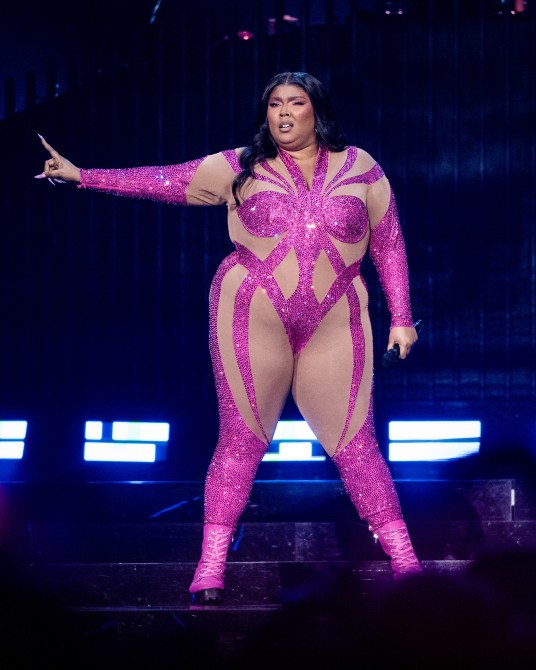 New York’s definitely getting the juice this year. Lizzo takes the Friday slot for Gov Ball 2023. She released her fourth studio album Special on July 2022 to critical acclaim. To promote the album, Lizzo premiered Lizzoverse, an accompanying immersive cosmic light show experience set to her album and it took place in New York City’s Cipriani 25 Broadway. The Yitty founder hosted and was the musical guest on Saturday Night Live in April 2022 She came back to the iconic sketch comedy show in December 2022 as a musical guest. Lizzo is absolutely no stranger to New York and you won’t regret seeing her live. Other acts who are scheduled to perform on Friday include Lil Uzi Vert, HAIM, Kim Petras and Omar Apollo. 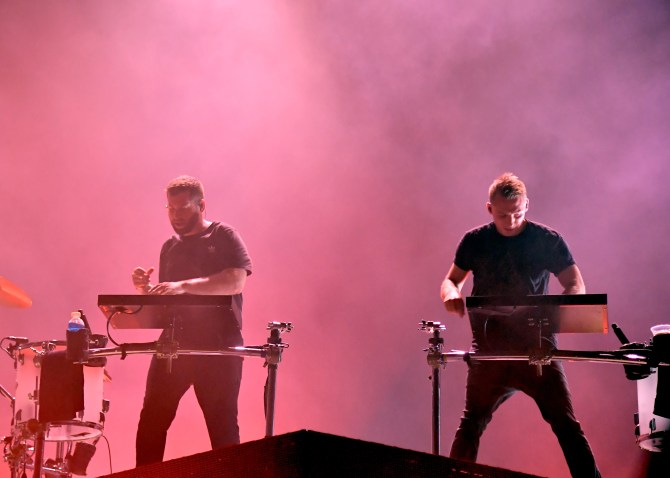 The electro DJ duo Odesza is back and headlining the Saturday slot of Governor’s Ball. The Grammy-nominated group is ready to play after their latest album, The Last Goodbye, was released on July 22, 2022. Odesza veterans to the New York City-based festival, playing the fest when they first started out in 2014. From there, they released two hit albums, In Return and A Moment Apart. As well as Gov Ball, the duo is set to headline Bonnaroo 2023 the following weekend in Tennessee. Other acts who are scheduled to perform on Saturday include Lil Baby, Aespa, Rina Sawayama, Lauv, Oliver Tree, Finneas and Kenny Beats. 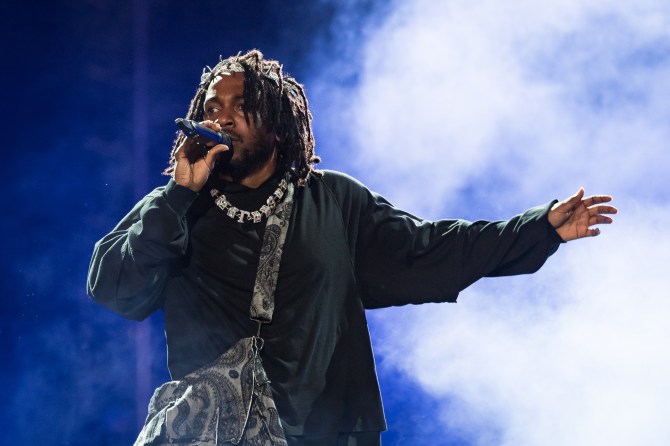 Kendrick Lamar cements his fame and status playing the coveted Sunday slot of the Governor’s Ball. The legendary rapper headlined the 52nd Super Bowl Half-Time Show in February 2022 and after releasing his fifth studio album Mr. Morale & the Big Steppers on May 13, 2022, he’s making the festival rounds. Lamar embarked on The Big Steepers world tour to support the album in the summer of 2022 and will continue to do so until August 2023. Other acts who are scheduled to perform on Sunday include Lil Nas X, Giveon, Sofi Tukker, Pusha T, Girl in Red, Tems and Central Cee.

Read on for the artists confirmed in the Governor’s Ball 2023 lineup.

Where to get Governor’s Ball 2023 Tickets?

Governors Ball tickets are available for resale on StubHub and Vivid Seats. Use code SC2022 for $20 off orders of $200 on Vivid Seats.